A few years ago, lifestyle editor Sheriden Garrett fell into a familiar routine with every semi-promising guy she’d date: They’d go out a few times, then she’d rush right into the exclusive stage.

“Basically, I would spend several nights at a guy’s house and allow him to monopolize my time completely, be it dates, Netflix and chill, or phone time throughout the day,” said the 26-year-old writer from Atlanta.

“You fall into dead-end relationships,” she told HuffPost. “You forget your power and that no one should have that much of you without making a commitment.”

Eventually, Garrett got smart and recognized that she wasn’t fully optimizing her single status: To really embrace it, a dating roster was in order.

What’s a dating roster, you ask? It’s refusing to put all your eggs in one proverbial basket. Instead of dating just one guy or woman at a time, you maintain a list of regulars for casual dating and/or sex. (You may also remember this concept from Season 2 of HBO’s “Insecure,” when Issa tried and mostly failed to establish a “hotation” of her own.)

Like the sports metaphor would imply, regulars in your roster are ranked by level of desirability, from your starter (a person you’d drop everything to see ― and maybe even date exclusively eventually) to your always-dependable bench players.

Root staff writer Monique Judge may have put it most artfully:

There's way too much readily available penis in the world for women to be acting a fool over ONE. Get a roster and get your life right, sis.

It's not for everybody, and everyone ain't ready for it, but when you are open and honest, you will find your people.

At its core, a dating rotation is just “dating around” ― but hey, calling a thing a thing is helpful. To embrace the roster is to recognize that exclusivity should be earned, not simply given.

With the roster, you don’t get morose if your guy of the moment turns out to be a fuckboy; you cut him loose and go out with the guy you can always count on to see a concert with you or the guy who’s amazing in bed.

A roster, Garrett said, “teaches you that it’s absolutely OK to cut ol’ dude off if you notice any red flags or bad vibes. You’re allowed to decline his interest and allow things to fade to black.”

What’s an ideal rotation lineup? Whatever you can juggle. But according to Washington, D.C.-based dating coach Angela S. Holcomb, two or three people is the magic number.

“A lot of the players will eliminate themselves, so it’s best to keep it rotating and keep it a firm three,” she said. “This will leave room for when someone acts up or ghosts or you feel inclined to eliminate them.”

For what it’s worth, Holcomb practices what she preaches. She’s currently coupled up, all thanks to the roster system.

“I got here by keeping an active roster of three marriage-minded men,” she said. “I was resistant at first, but once I saw that I was investing too much, too soon every time, I was open to another way of doing things. You know what they say about insanity.”

One warning: Because there are so many moving parts involved here, you have to be especially mindful of your emotions. Things get mighty complicated when a person you rank high actually ranks you low on their roster, or vice versa.

“It leads to one person giving out more energy or sending texts like: ‘Heyyyy, stranger. I had a great time last week :)’” said Bernie D. “Meanwhile, the other person is waiting for their top choices to respond back to them before even thinking about replying to you.”

“You can’t forget that there’s always someone else who’s willing to pursue and court you. Don’t settle. You can have everything you want as soon as you realize you're the prize.”

When you’re using a roster ― and when you know the other person is, too ― “you have to honestly ask yourself if you are someone’s franchise player or sixth man,” Bernie D. said.

“Ask yourself: Do I look at this person and think, ‘This is my LeBron James!’ while the other person is thinking, ‘This is my Smush Parker!’”

For the NBA unfamiliar: Smush was a hyped-up NBA player who didn’t quite live up to expectations, sort of like the guy in the bar you thought was the one until he followed through the next day with an unsolicited dick pic.

If you play your cards right, though, a dating rotation might be exactly what you need to gain control of your dating life.

“As long as you are clear on your goals, boundaries and standards, then a roster can be an amazing thing,” Holcomb said. “You can’t forget that there’s always someone else who’s willing to pursue and court you. Don’t settle. You can have everything you want as soon as you realize you’re the prize.”

This New Dating Trend Is Even Worse Than Ghosting

This Annoying New Dating Trend Is Even More Frustrating Than Ghosting

If You're Dating, You've Almost Undoubtedly Been Kittenfished 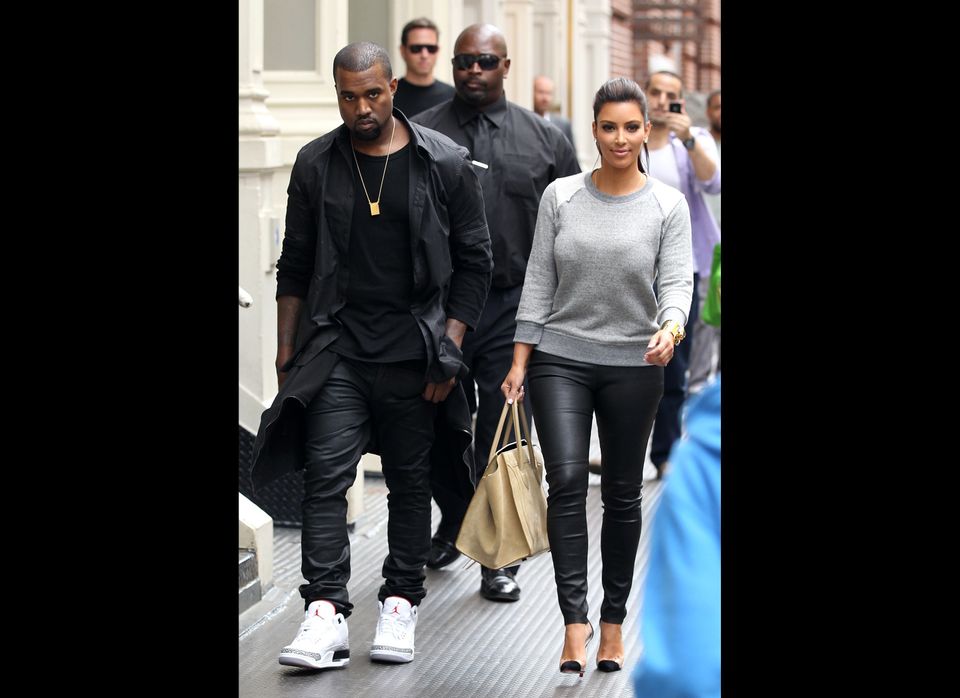 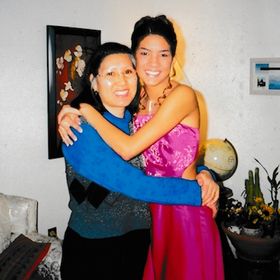 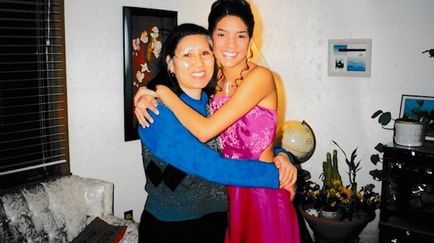 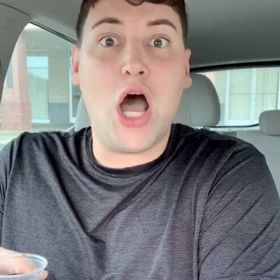 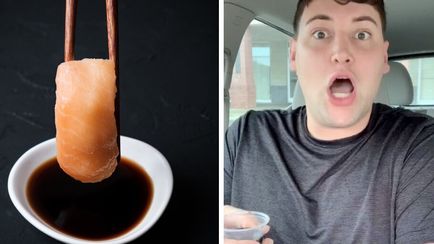