Sick of reading the same tired dating advice about there being plenty of fish in the sea and the merits of dating offline?

We hear you. When you’ve heard it a million times before, the platitudes aren’t exactly helpful. Looking for something new? Below, relationship and marriage experts share seven unconventional, rational pieces of dating advice for romantic realists.

The sooner you disabuse yourself of the idea that you have one soul mate wandering this earth, the sooner you can date with clear eyes and focus.

“It’s a myth that somehow karma, or God, or fate will deliver your soulmate,” said Zach Brittle, a therapist and co-host of the podcast Marriage Therapy Radio.

Ultimately, Brittle says, each relationship choice boils down to exactly that: choosing to be with this person after getting to know all sides of them, warts and all.

“It’s fair, and actually prudent, to examine the core, perpetual issues you may have in the relationship without the soul-mate thinking,” he said. “Realists should use mature, thoughtful conversation to discern whether those issues are deal-breakers or not. If they’re not, then you’re simply negotiating.”

If you’re still hung up on the soul mate thing, rejig your belief system a bit: Tell yourself you have multiple soulmates out there whom you’ll have an amazing connection with if you put in the work. (We like those odds a lot better.)

2. Take a person-focused approach to dating.

When you’re dating mostly on apps, it’s easy to get demoralized about the process. First, you read another cornball bio about someone’s dog, look at their photos and figure out if they’re cute enough for a swipe right. Then you send a message, wait for a reply and maybe schedule a date, which may or may not live up to your already-low expectations.

When you start to feel fatigued by the swiping or wonder if you’re wasting your time, try to shift your thinking. Life and relationship coach Deb Besinger says you should remind yourself that, at its core, dating is just about getting to know someone outside your smartphone screen. Focus less on whether this person is your next great love and more on simply acquainting yourself with them as a person.

“You have to be invested in getting to know the person without being attached to the outcome,” she told HuffPost.

Show up authentically, be fully present and “know you will get out of the experience what you put into it, even it you never see that person again,” Besinger said.

Beer or pinot grigio goggles have a way of distorting or exaggerating the connection you have with dates. As writer Zara Barrie told HuffPost recently, “If I’ve had two glasses of Champagne, I can feel chemistry with anyone.”

If you relate to that, it might be time to cut back on drinking before or during a date, said Greg Cason, a psychologist based in Los Angeles.

“Alcohol is a central nervous system depressant, and the same mechanism that takes away nervous anxiety also takes away your rational concerns,” he said. “As a result, you’re more likely to lower your standards.”

If you feel lost without a drink in your hand, order a soda with a dash of bitters, which contain relatively low amounts of alcohol. Then, let your sharper, wittier self take control of the date and figure out if this person is really worth your time.

We’re all about giving each person a chance, but sometimes, it’s painfully obvious that you’re not connecting. If you know during the date ― maybe they’ve said something completely un-PC or you’re clearly both unenthused about each other — consider the “one-drink bailout.” (In other words, leave a date after 30 minutes or so, but do so in a tactful way.)

Or, if it takes a few days to decide it’s not likely to lead anywhere, do each other a favor and pull the plug, said Meg Rector, a dating coach in Los Angeles.

“A clean ending to a relationship, no matter how short, is the considerate thing to do,” she said. “It simply makes it easier for everyone involved to move on. No one wants to be ghosted or strung along.”

Closing the loop doesn’t have to be long or excruciatingly drawn out. Be kind about it, but get to the point, Rector said. It’s as easy as sending a quick text: “It was so nice to get to know you, but I don’t think we’re quite right for each other. Best of luck!”

She’d be perfect ... if only she weren’t dismissive and didn’t talk over you. The two of you could really be something special ... if only he were motivated to get a job instead of living rent-free at his mom’s place.

Say “no” to that train of thinking. If you think you’re going to change someone by virtue of your love for them, think again, said Jenny Block, a dating expert and author of O Wow: Discovering Your Ultimate Orgasm.

“Love is grand, but it doesn’t turn messy people into neat freaks or wallflowers into dancing queens or over-thinkers into seat-of-the-pants flyers,” she said. “Date the person in front of you, knowing that they will morph and grow but who they are at the core will probably forever remain the same.”

Don’t get too hung up on dismal dates or rejection. Try to think of each consecutive date as an exercise in getting to know what you want in a relationship and recognizing what an amazing catch you are, said Liz Higgins, a Dallas-based therapist who primarily works with millennials.

Higgins tells her single clients to “date from the inside out,” which essentially means focusing on the great personality, values and needs you already bring to the table, instead of what you think your date might want out of you.

“The reality is that a relationship cannot be based on the external validation or factors you seek in a mate,” she said. “You will experience a much more fulfilling and intimate relationship, even in the dating stages, if you place more of a focus on how you want to be in the relationship.”

7 Pieces Of Marriage Advice For Realists, Not Romantics

The Case For Leaving A Date After 30 Minutes 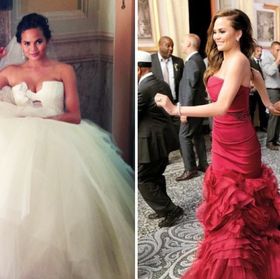 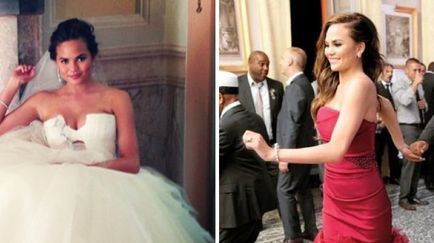 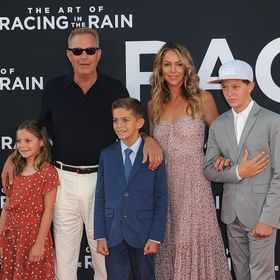 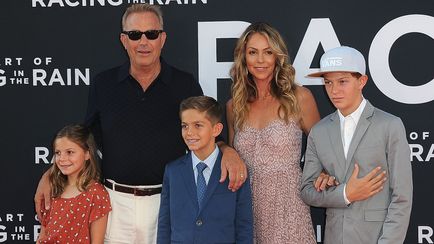