In 1994, Marcia Tucker and Marcia Tanner independently organized two exhibitions dubbed "Bad Girls" and "Bad Girls West." The exhibitions, located at the New Museum in New York and UCLA's Wright Gallery (now the Hammer) in Los Angeles, showcased young and emerging feminist artists who reveled in their good humor, bad taste and general lack of "ladylike decorum." Artists ranged from Carrie Mae Weems and the Janine Antoni to Margaret Curtis and Portia Munson, representing a vast assortment of what it meant to be a "feminist." 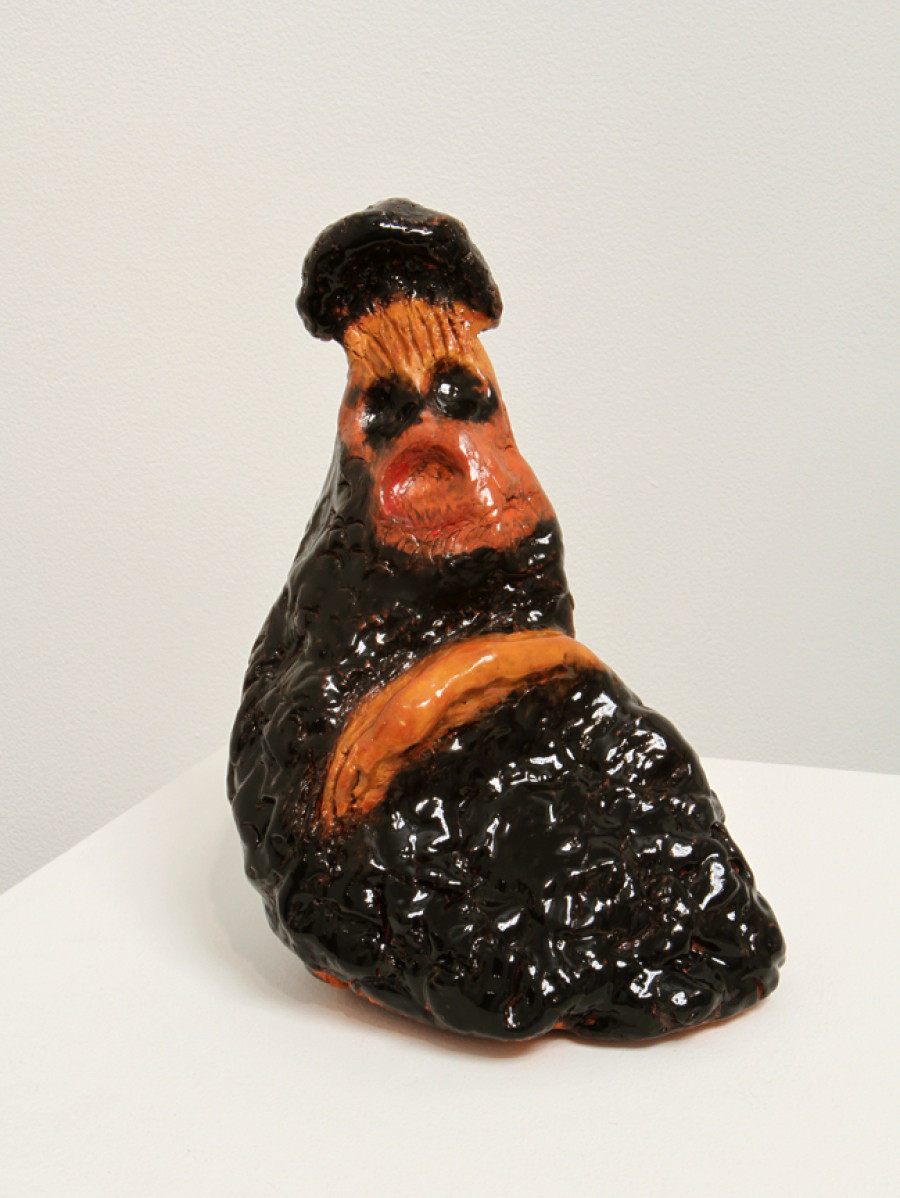 "Three days after my high school graduation I 'came out' loud and strong, cutting my straightened permed hair into a Mr. T Mohawk, wearing combat boots and ripped thrift store clothing, and of course, the single earlobe filled with many anarchist, lesbian, and feminist symbols of rebellion -- a bad girl," Cheryl Dunye wrote in an essay accompanying the NY exhibition. "And you know what? I loved it. I loved being part of a group... who wanted to smash the state, end patriarchy, and love one another openly... For me a bad girl meant being different, different from who I was or was supposed to become."

It's been twenty years since that epic exhibition, which Roberta Smith called "a raucous caucus of feminists being bad." In the 1990s the political climate was hot with feminist fervor, felt everywhere from riot grrrls' screamed lyrics to the Guerrilla Girls' masked artistic interventions. Now, the question Klaus von Nichtssagend Gallery is asking: Do bad girls still make good art today? 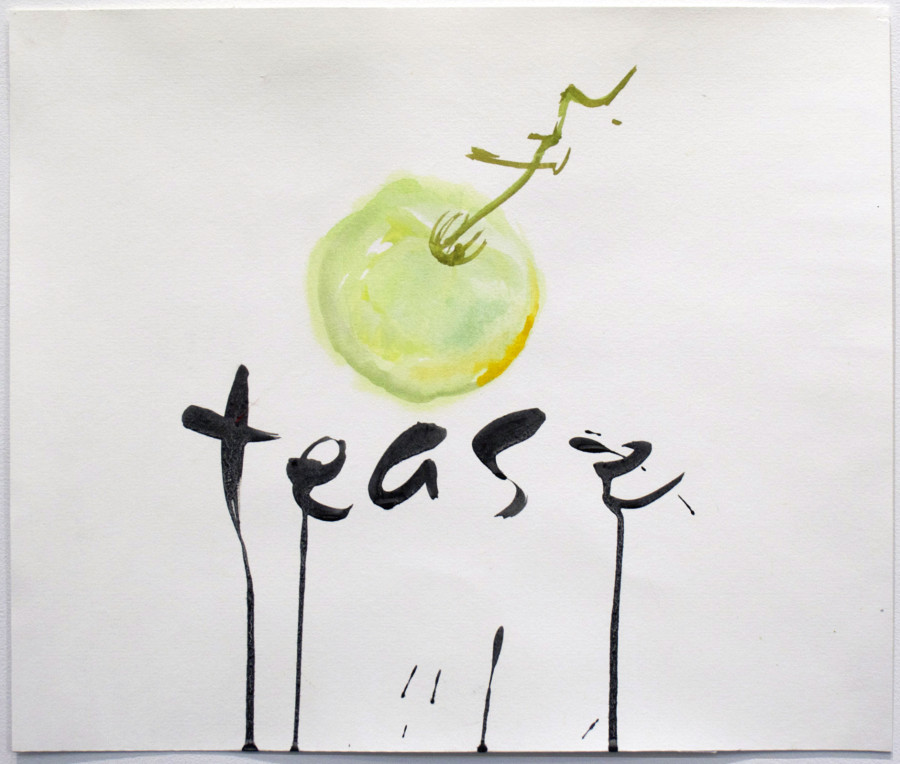 A new exhibition titled "Daughter of Bad Girls" picks up where Tucker and Tanner left off, providing a fresh and equally fierce crop of female feminist artists. At the time of the original exhibition, "feminist anger was transmuted, often flamboyantly, into pointed mockery of the systems of oppression," Tanner explained in a statement for Klaus von Nichtssagend. "Those systems haven’t disappeared, as anyone who reads the news must know. Female artists everywhere are constantly revisiting these issues, whether they define themselves as feminists or not (and why not?)."

"Daughter of Bad Girls" features a selection of the funniest, raunchiest and most unapologetic feminist artists in the game. Expect work from octogenarian art darling Alice Mackler, whose gloopy ceramic sculptures, though seemingly alien, are undeniably female, as well as transgender icon Vaginal Davis, whose dreamy yet wonky painted portraits are out to reclaim the term "hag."

Of the 1994 show, Smith concluded: "Many of contemporary art's most prevalent issues and visual themes are relentlessly apparent: the body, genitalia, gender identity, role reversal, sexual stereotyping, endless jokes and double-entendres. But too much of the work rarely gets beyond the level of the derivative, the jokey one-liner or political agitprop. The political may be personal, but it takes more than believing a catchy slogan to convert the political into a personal, resonant art that transcends editorializing or titillating naughtiness." Will the 2014 revamp do a better job of digging below the surface? Let us know your thoughts on the revolutionary, and undeniably fun, exhibitions in the comments.

"Daughter of Bad Girls" runs until July 26, 2014 at Klaus von Nichtssagend Gallery in New York. See how the show compares to "Bad Girls of 2012," a similarly-themed exhibition, below.