Daughter’s music is more immersive than a mere background melody. While their soft notes are easy to embrace, their poetic lyrics encourage a deep, emotional response. The English band’s live shows are equally captivating, creating an even greater inclusive experience.

Touring the U.S. to promote their second LP, “Not to Disappear,” vocalist Elena Tonra, guitarist Igor Haefeli and drummer Remi Aguilella performed at New York City’s Terminal 5 last week. The environment was casual as concertgoers ― some of whom sat cross-legged along the balcony ― listened attentively in complete silence. There was a feeling of oneness as people listened to music that embraces what is often an isolating feeling: sadness.

A few hours before the show, I sat down with Tonra and Haefeli to discuss their new album. After the release of their first LP, 2013’s “If You Leave,” which showcased Tonra’s lyrical prowess when it comes to love and heartbreak, the second album takes a different direction, focusing on family and grief. “Doing the Right Thing,” a new track, is based on Tonra’s grandmother’s battle with Alzheimer’s disease. Its lyrics include, “Then I’ll lose my children / Then I’ll lose my love / Then I’ll sit in silence.”

Songwriting “became sort of a coping mechanism,” the vocalist recently told BBC Radio 6 Music. It started when she was a kid and would write little poems to deal with bullies or “unrequited, small people love,” she told BBC. Her poetry has since turned into lyrics that have helped fans understand their own situations.

“Sometimes you can be made to feel weak if you’re an emotional person and I just think that’s not true,” Tonra told BBC. “It’s a way of understanding yourself so much better, I think, when you write stuff down.”

When I asked if there was any one thread that weaves their music together, Tonra began to cry. “It feels like this whole time, I’ve just been trying to process events in my life that I can’t talk to anyone about, which seems fucking sad,” she said.

Tonra’s tears provided a raw, unfiltered look into just how personal the music is for her. As she writes to release, we listen to relate. But she creates a protective barrier by not specifying personal details in her songs while remaining emotionally bare. The bandmates also don’t talk much during gigs.

“It ... feels quite stage-fright-y to talk [onstage],” she said. “As much as it sounds weird because you’re singing all these songs about your deepest, darkest times and then suddenly it’s like [saying] ‘Hello!’ is really stressful.”

Haefeli prefers to “engage the crowd a little bit more,” but said it always depends. “Sometimes we’ll go into our own bubble and do our show, play our music and make it quite an introverted thing,” he said. “And sometimes it’ll be more extroverted and a bit more about trying to bring people [together].”

Daughter exists within the underground, alternative music scene, but the trio has been compared to well-known bands, including The XX and Florence and the Machine. While they’d like to collaborate with others, they have their reservations. “We have our own way of building things,” Haefeli said. Tonra added that the thought of collaborating gives her a “small wave of anxiety.” She’s scared of suggesting a lyric and getting a, “Yoouuu’re a psycho” response.

“Writing songs is such a personal, baring experience. It’s like meeting someone new and then just immediately taking all your clothes off,” she said. “It’s like, ‘Hello! Let’s meet at a nudist beach.’”

Hearing the two describe their music-making process may come off as a bit pretentious, but, instead, it’s careful. They’re simply relating the means that give their devoted fans such therapeutic and cathartic music. “The idea of other people feeling anything at all, or being reminded of anything at all, or seeing some image [of their own life] while they’re listening is totally beautiful to me,” Tonra said.

Haefeli agreed. “By extension, we want [our live show] to be a moment with a certain atmosphere where people can go a bit deeper than they would in their daily lives.”

Daughter is on tour now through early December. 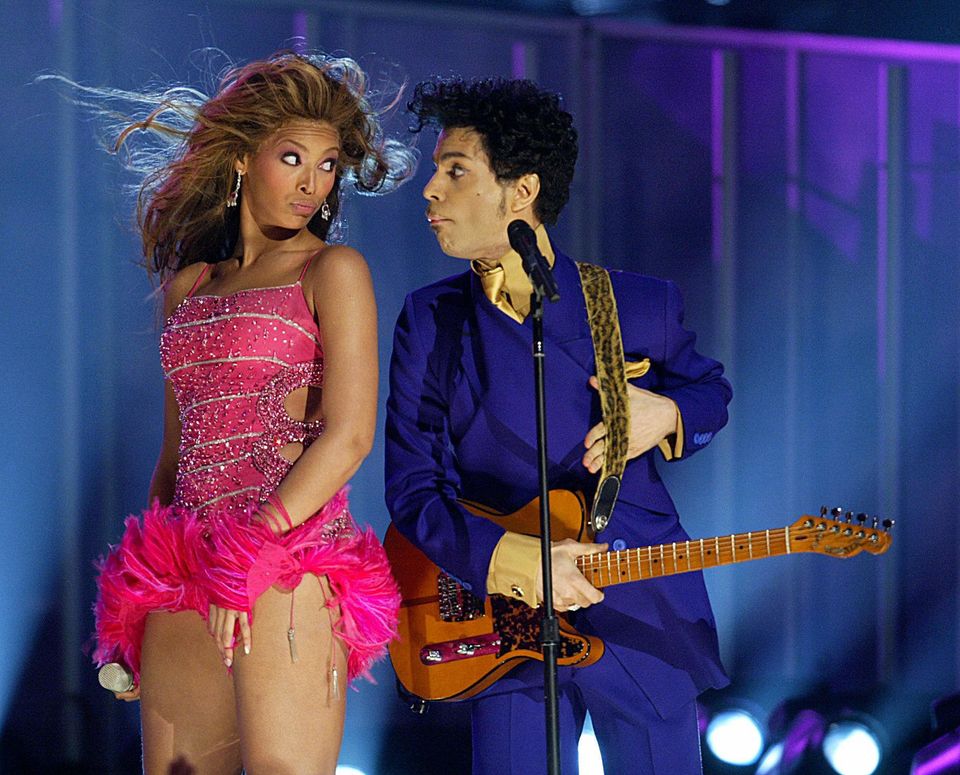