Demi Moore recently tweeted some photos of herself in a bikini, and now she has enlisted 19-year-old YouTube celebrity Dave Days to help make fun of her for it.

"So Demi Moore asked me to do a parody... of herself. In her bikini. Yeah. Don't ask," Dave tweeted on Saturday with the picture below.

Demi retweeted the photos, writing, "I think U wore it better!"

Dave was wearing the video as part of a music video for Dailybooth, seen here.

Lisa Rinna also tweeted a bikini pic of herself this week in honor of her 'idol' Demi. 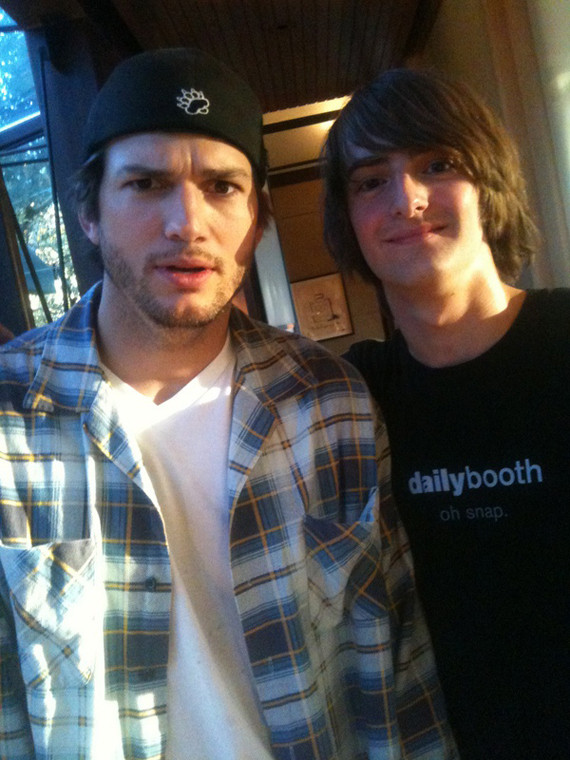