When Dave Grohl sings about his heroes being ordinary, you know he's telling the truth, because that's exactly how he treats them.

While most fans would freak out and gush when writing to their childhood idol, 14-year-old Grohl was all about business. In a fan letter unearthed by his childhood hero, Ian MacKaye (Minor Threat, Fugazi), the Foo Fighter's frontman did about the most rock star thing ever and just asked for contacts in the music industry:

Look what my hero Ian Mackaye (Minor Threat/Fugazi) just found: a letter I wrote to him when I was 14! Haha! pic.twitter.com/Ak8gxZz5m6

If that wasn't enough, he also specified the time of day MacKaye could contact him, between the hours of 3 and 10 p.m., please.

If you're wondering why MacKaye would still hold on to a fan letter from years ago, it's probably because, like Grohl, he has a history of being awesome. After news of the letter hit Reddit, fans wrote how MacKaye responded to fan letters, hung out with them before shows and even made himself available for an interview for a college research paper. 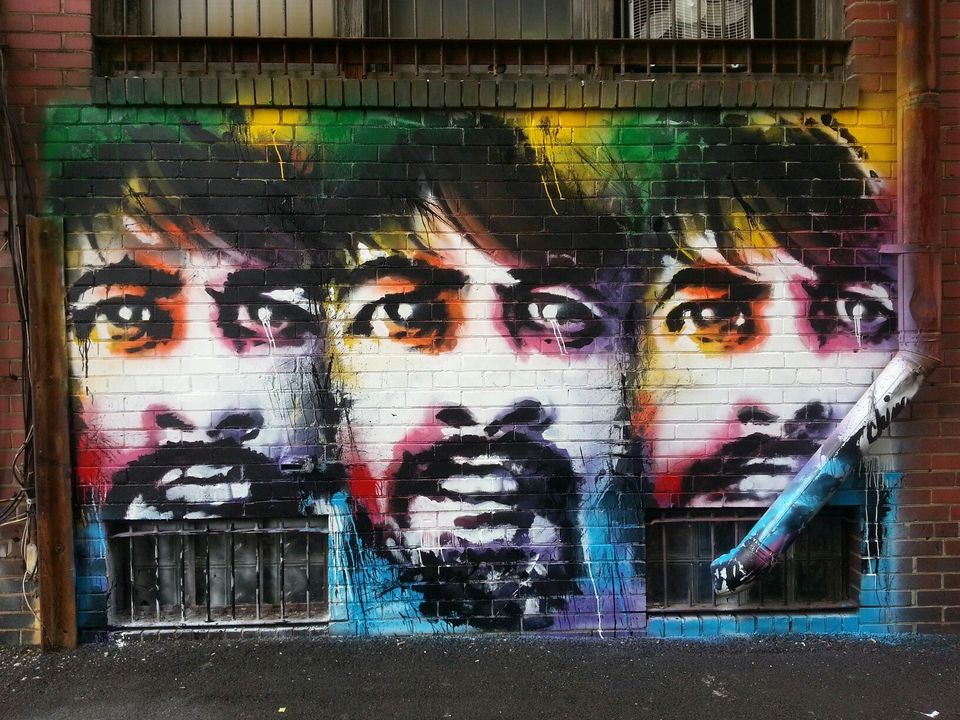 1 / 47
20. Dave Grohl Alley
Dave Grohl is so cool that he actually has a street named after him in his hometown. The folks in Warren, Ohio (no, he's not originally from Seattle) banded together and renamed a street Dave Grohl Alley out of love for their homebred hero. The Alley is covered in Grohl themed street art and even has a sculpture of the rocker. (Featured art by Aaron Chine.)
facebook.com/pages/Dave-Grohl-Alley-Warren-Ohio/