There's a belief that comedians are tortured individuals attempting to channel their pain using humor. I can't say I blame them; laughter is the best medicine for most things. Last spring, a friend introduced me to the works of Dave Hill, saying his humor had become her medicine after the death of a loved one. She cued up a video from his band, Valley Lodge, and it was the best three minutes of my day. I was then told I had to read his book, Tasteful Nudes, "or else!"

The book itself is a collection of personal essays about growing up, depression, sex, dressing up like Santa, homeless shelters and death. And while I found myself laughing out loud while reading it, I also found myself crying at different times. Hill reveals some deeply personal things about depression, love and death that many people can relate to.

In learning about Dave Hill, he is much more than a comedian -- he is a triple threat, a self described walking miracle and the Pride of Cleveland (his hometown). In the video of their hit song, "All My Loving," Hill is walking around, in what you assume is his apartment, furnished with nothing but naked men used as the furniture. Hill takes no credit for this video, other than suggesting, "the gay bear chair guy" and hating the outfit he is wearing in it. 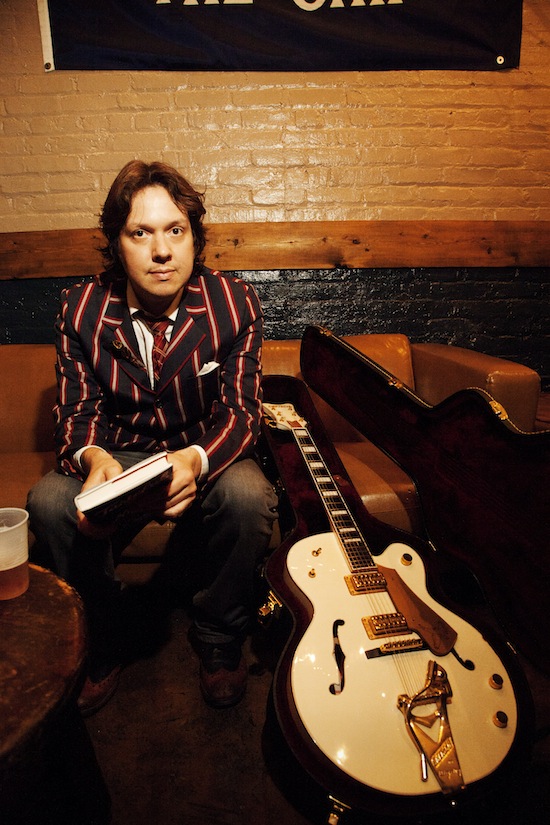 What I grew to appreciate about Hill as I saw more of his content, is his deadpan delivery. He has done Olympic coverage with BBC in London, which included earnest attempts in all events. Watching him do ribbon dancing gymnastics, ride horses and injure himself for the sake of being funny is a gift. Hill says outlandish, filthy things the way most people would order a beverage.

I asked him if it was his intention to make his book touching as well as funny. "I didn't set out for it to be touching, but I am glad that people say that. One thing I talk about it in the book is depression. If you haven't experienced it, theres no way to make sense of it really. People just think it's like you're sad or mopey, but I don't think it has a lot to do with that at all. I think to even call it depression isn't the right word" says Hill.

As the three-year mark approaches of the death of Hill's mother, he reflected on how challenging dealing with her death was: "With my mom, aside from the grief aspect of it, it was just strange. I was so sad and it was horrible, but it was also just the weirdest experience. The only way I could make sense of it, was to say that she moved. I remember running in Switzerland, and thinking maybe my mom lives in Switzerland now. I didn't really think that, but it was like these little thoughts that were just under the surface. I couldn't make sense of it in any other way" says Hill. 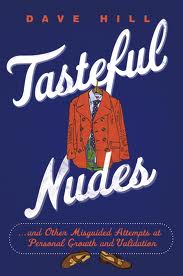 The evening I interviewed Hill, he was performing at the Verdi club in San Francisco as part of SketchFest. There was limited space and I ended up conducting our interview in the ladies lounge, accompanied by an orchestra of toilets flushing in the background. Hill was performing two shows; the first was a storytelling event where comedians shared personal stories about heartbreak and disappointment. Each performer was exceptionally funny, but when HiIl took the stage to talk about his mothers death, you could feel palpable emotion in the room. While it was funny, you could feel a certain sadness behind it. As we sat listening, I noticed tears began to run down my face and the people I was with responded the same way. We laughed and cried and his humor tinged pain resonated with a group of us. I thought about how brave it was for him to share about something incredibly personal and find humor in it to cope with it.

Hill's second set was with a panel of comedians debating what decade is best: '80s vs. '90s. His team mates were comedic powerhouses Janeane Garofalo and Maria Bamford, representing the 1990s. Hill graphically described the battle between the two decades like a prison experience, where the '80s would submit to sexual abuse from the '90s, essentially becoming "its bitch." He concluded the teams arguments by playing George Michaels' "Freedom" to state their case. (The '90s beat the hell out of the '80s in this debate. "The '80s team brought a knife to a gunfight!" according to the friends I was with.)

The next morning, Hill, along with four other comedians acting as docents, descended upon the Asian Art Museum for Fancy Meeting You Here, a comedy art tour. Hill began by explaining that he has unlimited knowledge of Asian culture, thanks to an eight day band tour in Japan. 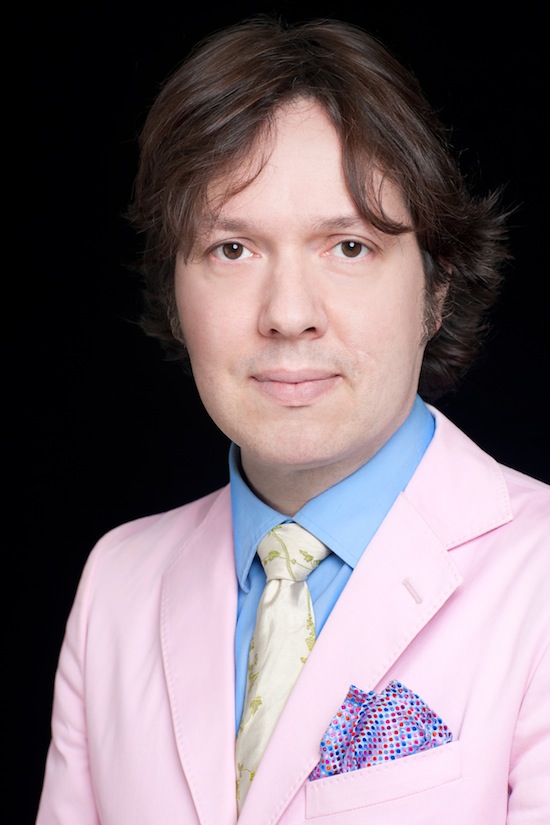 Tasteful Nudes is currently being developed into a television show. I asked Hill which one of his endeavors he enjoys the most: "There's things I like about all of them. Performing comedy I think, is the most rewarding as it's happening" says Hill. Rewarding for him, hilarious for the rest of us. You can order Tasteful Nudes here and follow Dave Hill on twitter @MrDaveHill.