An Australian man who has high-level quadriplegia has learned to approach life with an incredible spirit.

Dave Jacka was 19 years old when his motorcycle slammed into a tree more than two decades ago, leaving him paralyzed below his chest and without feeling in his fingers, but with limited shoulder, bicep and wrist function.

He said his future felt limited.

"Doctors said if I was lucky I might even be able to drive a car again, but at the time no one with quadriplegia even worked," Jacka told the Herald Sun back in 2013.

But after years of determination, he taught himself to perform everyday tasks again, and took up wheelchair rugby, eventually representing Australia in the sport at the 1996 Paralympic Games. He also worked to fulfill his childhood dream of flying a plane, and, in 2013, he achieved his ultimate goal of flying solo around Australia.

It's this resilience that's the subject of "Soar: The Quadriplegic Who Reached for the Sky," a short film about Jacka that was uploaded to Vimeo a month ago.

"I'm surprised every day. Especially with what I can do with my disability," he says in the video. "I don't think I've reached the top. Not yet."

Jacka flies his plane by using modifications he designed himself, according to the film. He controls the engine's speed by breathing into a tube. The pilot then steers the plane using his arms and hands. It's no easy task, but Jacka's wife, Linda Sands, says if anyone is able to conquer such a challenge, it's him.

"David is the toughest, most capable person I've ever met," Sands says in the video. "It's your mind -- it's the most important thing. And your attitude."

The accomplished pilot's adventures are not over. He's preparing to take a four-month solo trip down Australia's longest river, the video indicated. After all, he says he has much more to accomplish.

"We can all achieve so much," Jacka says in the short film. "Most people have no idea what their true potential is."

Watch Jacka's story in the video above. 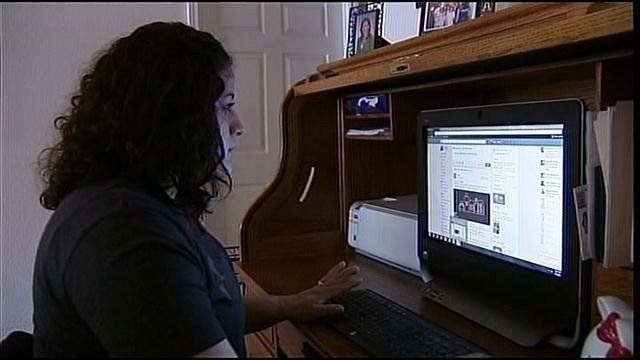