Jane's Addiction guitarist Dave Navarro had already lost loved ones to heroin by the time he tried the drug, but no number of cautionary tales could keep him away, he admitted to HuffPost Live on Thursday.

"The sad truth is that when I picked up a syringe and shot heroin for my first time, I knew goddamn well all the possible consequences attached to that," Navarro told host Ricky Camilleri. "I was informed, believe me. I had friends who had died, heroes of mine who had died, and I did it anyway."

While a recent spike in heroin use and high-profile deaths like that of actor Philip Seymour Hoffman could raise awareness of the drug's dangers, Navarro admitted that he would have tried it no matter what he knew.

"[There] wasn’t any amount of information that would have prevented me from doing it. Sad to say," he said. 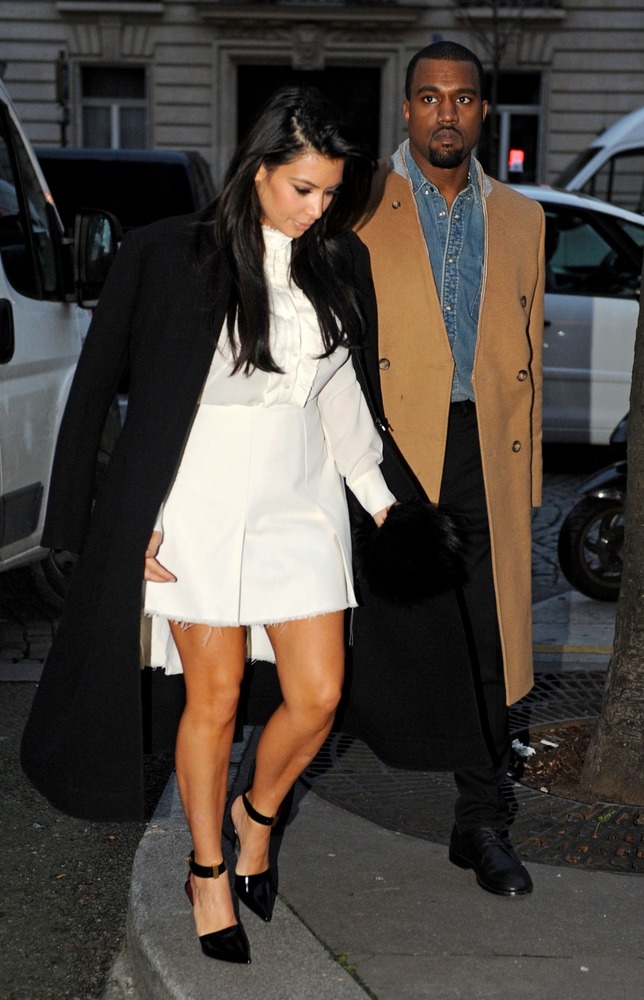