Dave Navarro is one of the bevy of celebrities appearing in PSAs about domestic violence for the "No More" campaign, spearheaded by "Law and Order: SVU" star Mariska Hargitay. In a HuffPost Live interview Monday, Navarro opened up on his heartbreaking connection to domestic violence: his mother, Connie Navarro, was murdered by her ex-boyfriend in 1983 when Dave was just 15.

"My mother was in a relationship, the relationship ended, she wanted to go a different way, and her then-ex-boyfriend murdered her and my aunt," he told host Ricky Camilleri. "Sometimes it's hard to link domestic violence with murder because it's such a broad jump. Except it is a domestically violent situation and probably the worst-case scenario in a domestically violent world."

Navarro connected with Hargitay on "SVU," which put a spotlight on domestic violence in its Ray Rice-themed episode in November. Rice, a former NFL running back, brought the issue of domestic violence to the forefront after a security camera showed him knocking his then-fiancee Janay Rice out in a casino elevator.

With the issue close to his heart, Navarro said he is passionate about helping to make social change.

"The situation with my family was in the '80s. We didn't have PSAs like this, we didn't have the Internet," Navarro said. "We didn't have have the means of communication that we have today, and we didn't have such a broad reach in terms of getting a message out. So of course I'm happy to be a part of that."

Navarro also disclosed that he is just finishing up a feature-lengthy documentary about his mother's story.

Watch Navarro discuss his mother in the video above, and catch the full HuffPost Live conversation here. 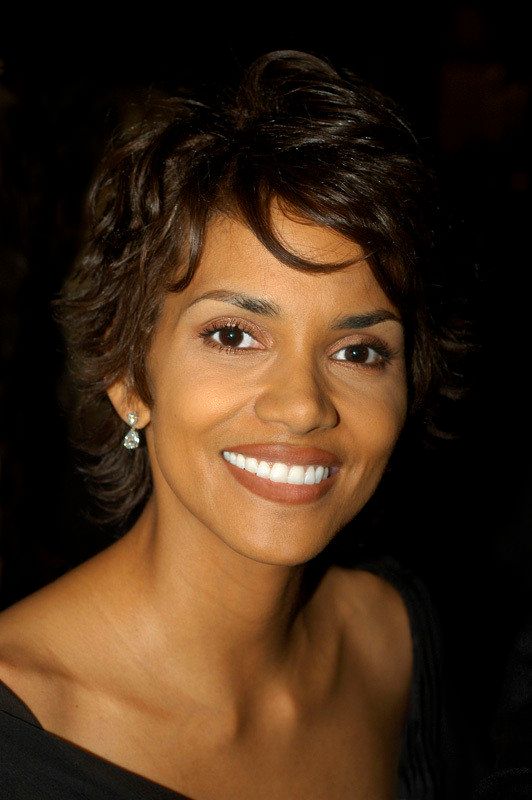