The story of David Rose, a deaf paraplegic blogger who inspired thousands, has turned out to be a labyrinth of lies, according to blog reports.

Rose's fictitious online persona was unmasked by the efforts of entertainment website theCHIVE and a suspicious blogger who went with her gut, revealing deeply saddening results.

According to his blog, Dave on Wheels, as well as his Facebook page and Twitter account (which have all been removed), David Rose was a 24-year-old profoundly deaf quadriplegic, a result of crippling cerebral palsy. Rose held a captive audience with his humorous, inspiring tweets, which he supposedly typed using a Tobii computer that tracked his eye movement using infrared light.

After a number of international news outlets picked up his story, Rose's Twitter following swelled, and even celebrities such as Kim Kardashian tweeted his quotes.

"Always do what is right. Always! But forgive yourself if you forget sometimes." -David Rose

Ironically, it appears this fame was the beginning of his undoing.

Last week, Rose wrote that he had been checked into the hospital with pneumonia. His "sister" Nichole Rose announced his death on his Facebook and published his "last blog post" on Friday.

But as readers started doing some electronic digging, things didn't sit right. A reader named Kristi-Anne uncovered the fact that Rose's photo was actually that of Hunter Dunn, another young man with cerebral palsy, whose picture appears on the Tobii site.

What's more, one of Dave's devoted online friends from theCHIVE booked a flight to Los Angeles in order to attend "Dave's" funeral. But Nichole Rose refused to meet. And as further evidence of fabrication, Leo and John Resig, the co-founders of theCHIVE, failed to find a death certificate for Rose.

Additionally, Kristi-Anne revealed that Dave's tweets had been sent from TweetDeck, which Resig called out as one of the most suspicious findings:

"Somebody using a Tobii ocular reader would never use TweetDeck," wrote John Resig. "But somebody posing as Dave could easily use the Deck."

Kristi-Anne published her blog post exposing the hoax early Monday morning. Soon after, a blogger identifying him or herself as Nichole Rose, whose blog profile is not publicly available, commented with a shocking admission of guilt:

No celebrity or fame was intended in this ruse; it all came quite fast and was a total surprise. Yes, David has been online since 2007, so I mean the fame part of it. Up until recently he only had a handful of online friends. The quick and furious fame is actually what brought about the end of it all.

David was just a character, a part of my psyche, and fame would soon reveal what it has revealed today. So, the character passed. In hindsight it probably would have been better just to shut it all down and have everyone wonder what the hell happened, but the final post was meant to have the effect it did. To inspire people to love and live a better life, and the public knowledge that it came under this false pretense takes it all away. I hope that people who were moved by it still live by it, but it seems unlikely. It's possible that more damage has been done in your reveal than in the original deception.

The blogger also apologized to Hunter Dunn, the real man in the photographs, who lives in Danville, Va.

There is no conspiracy here, just a guy with a twisted psyche who realizes he's caused a lot of damage and now needs to try to figure out how he's going to live with himself.

Who is this guy? Well, as contrite and ashamed as I am, I don't have a death-wish, at least not yet. Getting close though. I have no desire to have the shambles of my life completely ruined over this. I lived once-upon-a-time in the area that David lived in, so it's familiar to me, but I no longer live there.

Over at theCHIVE, the Resigs wrote they were devastated by the deception.

In the end, this story played out more like a Hollywood film than real life. We’ve all been victimized by this disturbed individual. Here at theCHIVE, we often post funny and inspiring stories. It never dawned on us that somebody with such an established internet footprint would actually be mascarading as a deaf, physically handicap person. It would seem absurd to believe somebody would go so far as to fake a death.

Editor's Note: HuffPost also covered the inspirational aspects of Dave On Wheels before the hoax unraveled. That coverage now redirects to this page. 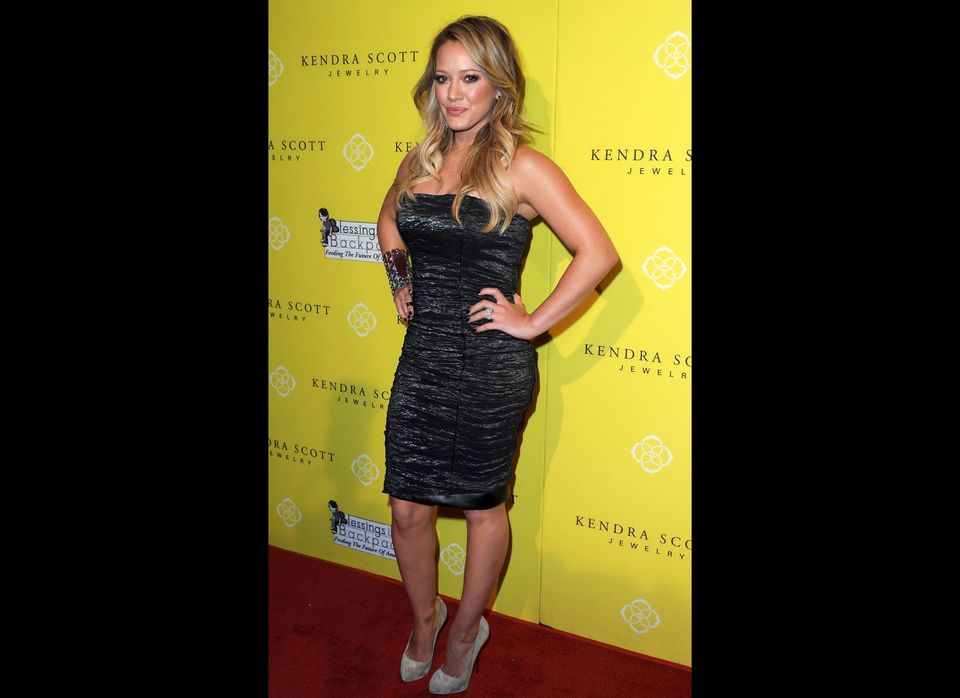