Dave Rubin spoke at length about his engagement to longtime boyfriend, David Janet, in a recent installment of of "The Rubin Report."

In a conversation with writer-performer Kelly Carlin, Rubin reveals that he proposed to Janet, who is an executive producer of The Rubin Report, during a Fleetwood Mac concert in Los Angeles in early December. The comedian and media personality waited until the band performed "Dreams," Janet's favorite song, before popping the question.

In what Rubin describes as a "sign of the times," audience members of all ages seated near the couple beamed at the very public proposal.

For more on "The Rubin Report," head here. 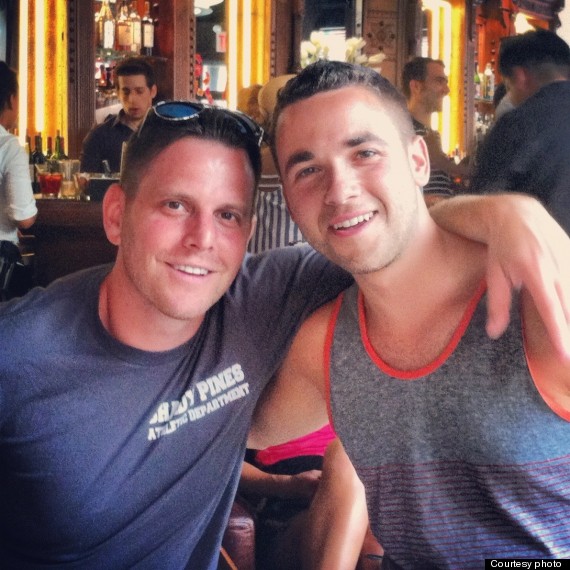