If the women at HuffPost Style can agree on one thing, it's that David Beckham is a certifiable hottie.

Seriously. Whether he's rocking undies for H&M, sporting a jersey during a game or hitting the town with daughter Harper Beckham, we can't really get enough of the British footballer. But was he always this dreamy?

Short answer: yes. But he did have some '90s-tastic hair back in the day. In honor of his 38th birthday today (May 2nd), we decided to dig up an old snap of Becks celebrating his team's win after a match between West Ham United and Manchester United in 1997. Check out that gelled, slicked-back 'do and green pantsuit. Of course, he eventually grew into his style and married Victoria Beckham in 1999, leaving all of us ladies to hopelessly admire him from afar -- hey, the man ages like fine wine. 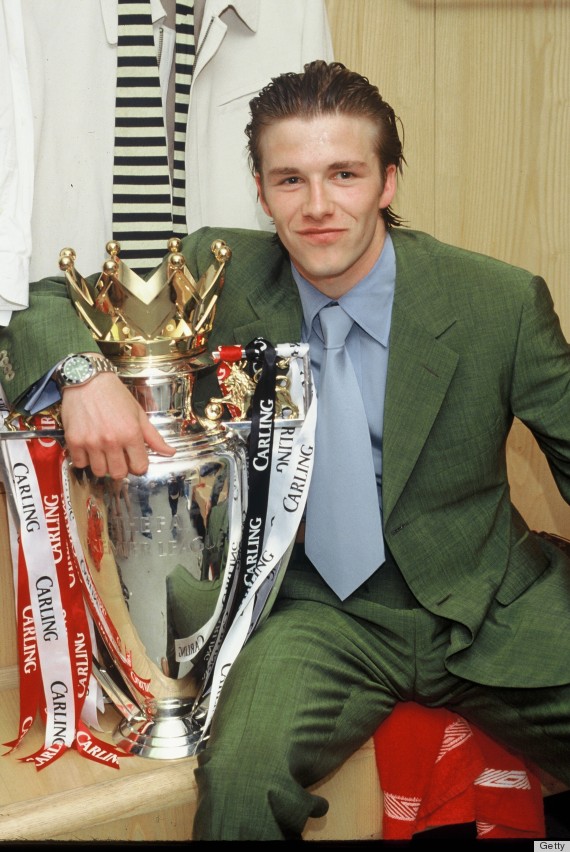 ...before she got her hands on him: 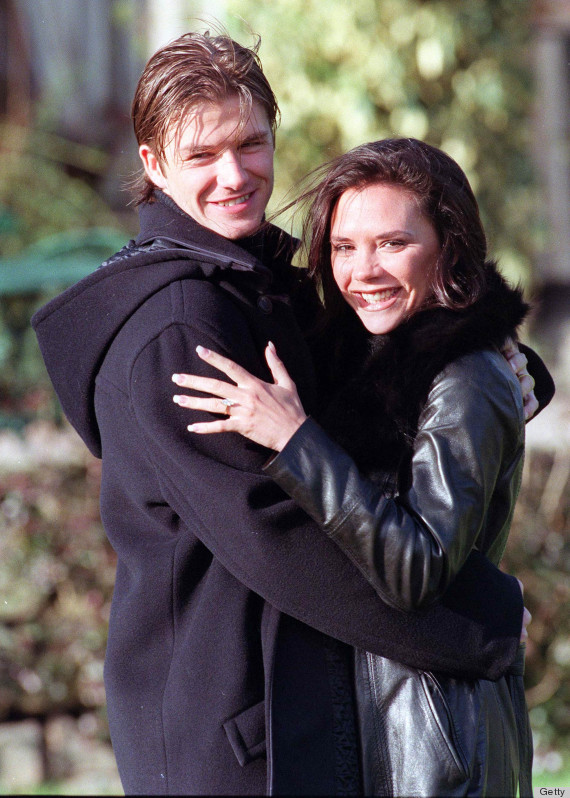 Check out his current, um, body of work:

US Presidential Election 2020
Breaking news, analysis and the latest polls on the presidential race from HuffPost’s politics team
See More
Voting Made Easy
Register to vote and apply for an absentee ballot today
Register now
More:
StyleVideodavid-victoria-beckhamdavid beckham
Newsletter Sign Up
An essential daily guide to achieving the good life
Subscribe to our lifestyle email.
Successfully Subscribed!
Realness delivered to your inbox