The internet was a very different place in 1999, with dial-up connections used to reach text-heavy websites. But the late rock icon David Bowie knew something big was about to happen and he warned that the internet would have a dark side.

“I think the potential of what the internet is going to do to society, both good and bad, is unimaginable,” Bowie told BBC Newsnight at the time. “I think we’re actually on the cusp of something exhilarating and terrifying.”

The clip went viral in 2016 after Bowie died at the age of 69, and received new attention last week after the third anniversary of his death:

FROM THE ARCHIVES: Speaking to Newsnight in 1999, he predicted the internet was going to have "unimaginable" effects on society and "change the state of content" forever

When the host of BBC Newsnight suggested that the Internet was a simple delivery system, Bowie disagreed. He said it would “crush our ideas of what mediums are all about.”

PHOTO GALLERY
Websites Of The '90s 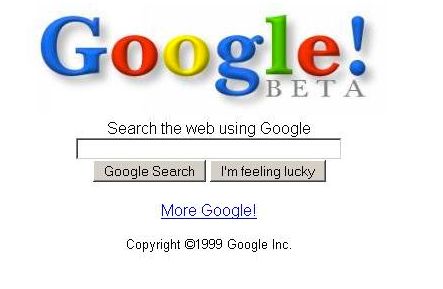