British singer David Bowie, who died Sunday at the age of 69 after a an 18-month battle with cancer, will be remembered for much more than his decades-long musical career.

Here are some of Bowie's best quotes over the years:

"I'm an instant star. Just add water and stir," he said early on in his career. "I always had a repulsive need to be something more than human. I felt very puny as a human. I thought, "F**k that. I want to be a superhuman."

“I don’t know where I’m going from here, but I promise it won’t be boring." he told the crowd at New York's Madison Square Garden during his 50th birthday concert in 1998.

"You would think that a rock star being married to a supermodel would be one of the greatest things in the world. It is,” he said, referring to his marriage to supermodel Iman Abdulmajid.

“Fame itself … doesn’t really afford you anything more than a good seat in a restaurant,” he said in 1990.

"You know, what I do is not terribly intellectual. I'm a pop singer, for Christ's sake." David Bowie

"I think we all like long hair and we don't see why other people should persecute us because of it," he told BBC's "Tonight" in 1964.

"We spent endless hours talking about fame, and what it's like not having a life of your own any more. How much you want to be known before you are, and then when you are, how much you want the reverse," he said about his conversations with John Lennon in a 1983 interview with Time Out.

You will be missed. #DavidBowie. (Art by @dennie.bright)

“I suppose for me as an artist it wasn’t always just about expressing my work; I really wanted, more than anything else, to contribute in some way to the culture I was living in," he said in a 2002 interview with GQ.

“I feel that I’ve consistently written about the same subjects for 35 … nearly 40 years. There’s really been no room for change with me. It’s all despondency, despair, fear, isolation, abandonment," he told BBC in 2002.

"My performances have got to be theatrical experiences for me as well as for the audience," he said to Rolling Stone in 1971. "I don’t want to climb out of my fantasies in order to go up onstage -- I want to take them on stage with me."

"What I do is I write mainly about very personal and rather lonely feelings, and I explore them in a different way each time," he also said in the 2002 GQ interview. "You know, what I do is not terribly intellectual. I'm a pop singer, for Christ's sake. As a person, I'm fairly uncomplicated."

“All my big mistakes are when I try to second-guess or please an audience. My work is always stronger when I get very selfish about it,” he told The Word in 2003.

"You would think that a rock star being married to a supermodel would be one of the greatest things in the world. It is.” David Bowie

On His Life Philosophy

"I mean, my whole life is made up of experimentation, curiosity and anything that seemed at all appealing," he said during the 1983 Time Out interview.

"I really had a hunger to experience everything that life had to offer, from the opium den to whatever. And I think I have done just about everything that it's possible to do," he told The Telegraph in 1996.

"I'm just an individual who doesn't feel that I need to have somebody qualify my work in any particular way," he said on CBS' "60 Minutes" in 2002. "I'm working for me."

“I was virtually trying anything … And I think I have done just about everything that it's possible to do -- except really dangerous things, like being an explorer," he also said in The Telegraph. "But anything that Western culture has to offer -- I’ve put myself through it.”

“Make the best of every moment. We’re not evolving. We’re not going anywhere.”

"We are just a species dependent on survival instincts, and that's how we build up our moralities, absolutes and truths," he said in 2002 to GQ. 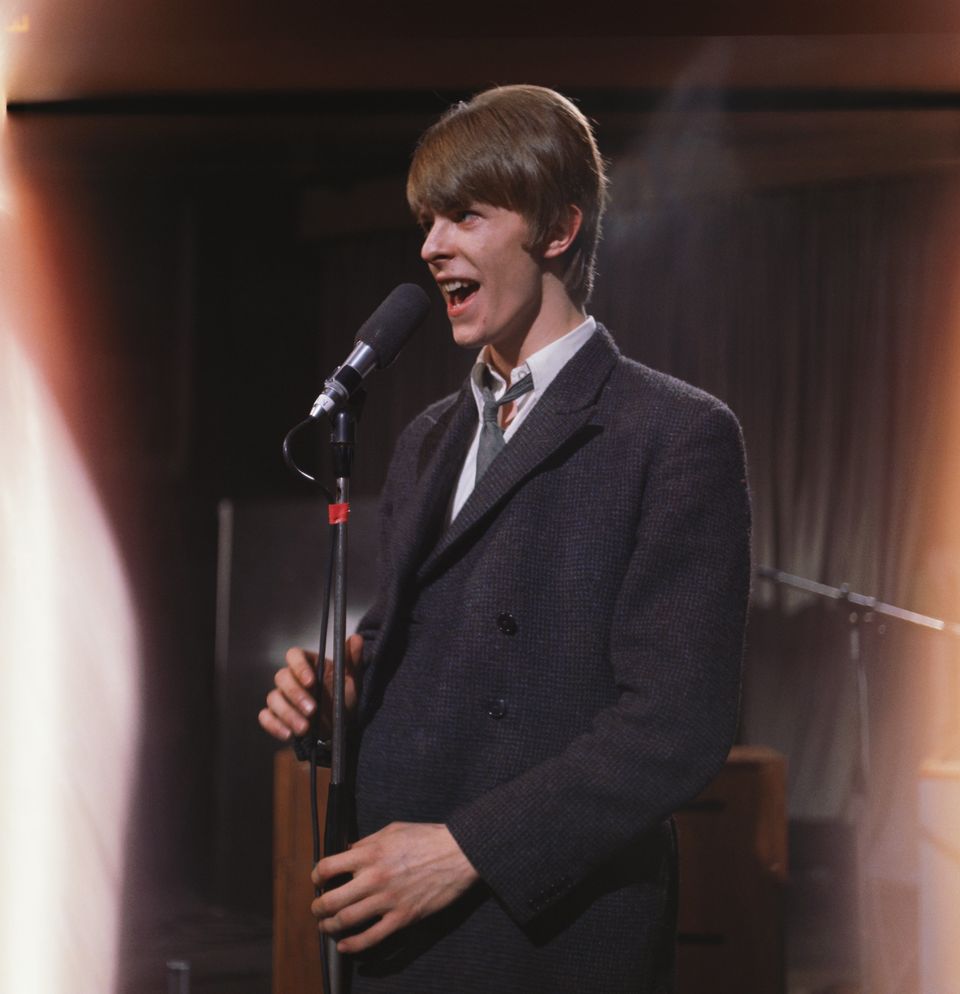