A David Brooks op-ed published in the New York Times on Tuesday morning has Twitter users hamming it up.

The piece, titled “How We Are Ruining America,” is Brooks’ account of how upper-middle-class Americans have a step up in society. His initial discussion of residential zoning restrictions and the college admissions process being limiting to those who are not wealthy or privileged is somewhat sound. The absurdity emerges when Brooks shifts his focus to the “informal social barriers” that are “segregat[ing] the lower 80 percent.”

Recently I took a friend with only a high school degree to lunch. Insensitively, I led her into a gourmet sandwich shop. Suddenly I saw her face freeze up as she was confronted with sandwiches named “Padrino” and “Pomodoro” and ingredients like soppressata, capicollo and a striata baguette. I quickly asked her if she wanted to go somewhere else and she anxiously nodded yes and we ate Mexican.

Obviously, this is an absurd reference point. Yes, not everyone knows what capicollo (pork) or soppressata (salami) is ― which is completely fine ― but that has absolutely nothing to do with education level or “upper-middle-class culture.” (For example: I’m an Italian-American woman from Long Island and I would know what those meats are without even a high school degree.)

The piece, especially that paragraph, is dripping in condescension. And his thesis that barre classes and meat sandwiches are what’s “ruining” the country doesn’t hold water in Donald Trump’s America.

So, in light of Twitter users ripping Brooks’ piece (a favorite pastime) to shreds and making alllllll the meat-related jokes, we rallied the best of them up for your reading pleasure:

These David Brooks columns are getting worrisome. pic.twitter.com/oSplLAY9op

David Brooks: This sandwich has lettuce. It's leaves you can eat.
Idiot friend (went to non-Ivy League college): ME NO EAT LEAF! NO LETTRUS!

I HAVE A MASTERS DEGREE AND I DO NOT KNOW THESE ITALIAN MEATS DAVID BROOKS SPEAKS OF.

my whole timeline right now, thanks to David Brooks pic.twitter.com/bRViqHrwyC

also worth noting: Brooks assumes his friend balked at the "fancy" ingredients rather than the price, when it was probably a $15 sandwich

All kidding aside, you guys, class-related sandwich anxiety killed my grandma so please be respectful.

DAVID BROOKS: [to no one] THIS IS NORMAL. HE IS ASKING IF WE WOULD LIKE PEPPER, A SPICE, ON OUR FOOD

I will also say that as an unquestionably privileged human, what?: pic.twitter.com/v7AGEYpv5E

re: david brooks, when i don’t understand the menu i just order something anyway. real alpha stuff. david brooks, ditch your beta friend

just setting aside the inanity about basic and widely available italian meats, what an unbelievable thing to write about a friend

I took David Brooks out for banh mi once but staring at the baguettes he wept for the fate of the West and we so we drank paint instead.

I have a masters and I didn't know what "capicollo" was, do I have to give my degree back o wut https://t.co/2xoG0VrLRA

YA MCM THINKS FANCY ITALIAN FOOD IS BETTER THAN MEXICAN FOOD. HE 55. pic.twitter.com/sNjLnZ3hPd

It is YOUR job to call YOUR dad and explain why David Brooks is not good. Do it today, there is no time to waste pic.twitter.com/bY1xopTtiY

Eating Mexican all week to protest David Brooks and because it's delicious!! 🌮🌯 pic.twitter.com/UJE7wQwUmm

You people are missing the point, which is that he has made a friend with only a high school degree.

Whenever David Brooks publishes a new op-ed I always mutter "David Brooks knows how to party" to myself for some reason.

This David Brooks thing reminds me when he listed Stella as an ironic trucker-cap beer bc it was "the beer of the Belgian working class."

On that note, we’re starving and need to go get some capicollo. 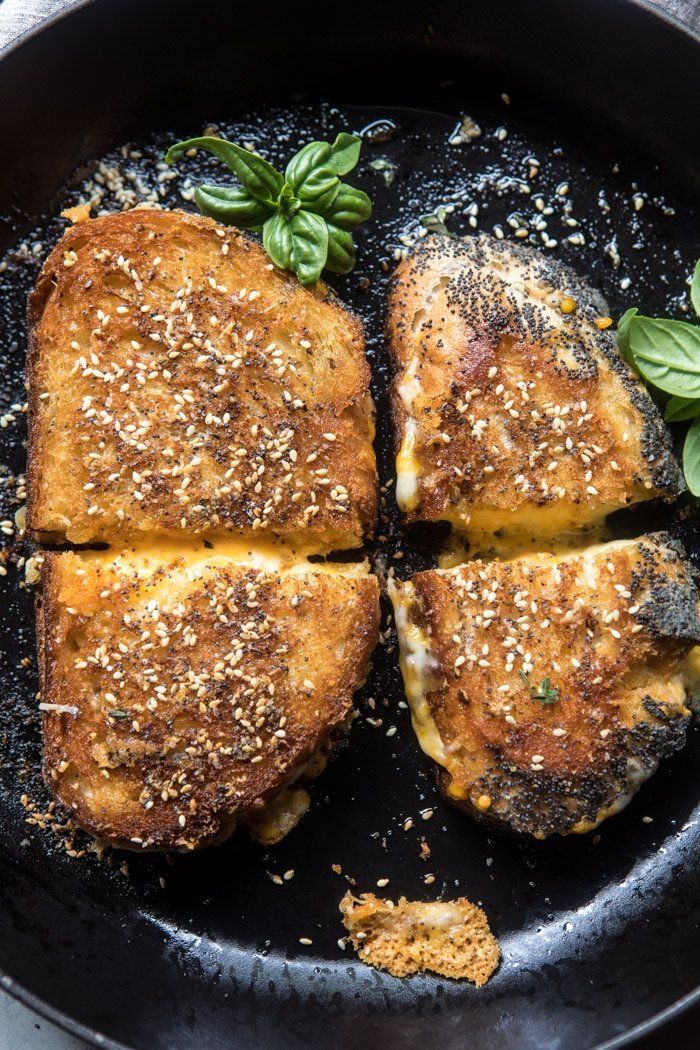