What happens when a millennia-old spiritual practice is embraced by the profit-driven world of corporate America? In David Gelles' new book, Mindful Work, the New York Times reporter offers an inside look.

Roughly, "mindfulness" refers to the practice of consciously paying attention to the present, using tactics like meditation, yoga and breathing. For many people, the need for mindfulness feels particularly urgent these days when we're all choking on an endless stream of tweets, emails, texts and other "feeds" -- all of them tearing little bits of our attention away from whatever we're actually doing.

Huge companies like Google, General Mills, Aetna and even Goldman Sachs offer programs that cultivate mindfulness through meditation and yoga, as Gelles writes. Businesses have become so enamored of the concept that attendance at Wisdom 2.0, an industry conference, quadrupled between 2010 and 2013, drawing some of the most high-profile CEOs around.

The trend has taken off thanks to a growing body of clinical research showing that mindfulness can essentially rewire the brain, leading to health benefits like stress reduction, weight loss and pain relief.

“All this data suggest mindfulness has real impactful changes on our minds and bodies,” Gelles told The Huffington Post. “And it’s helped make mindfulness more kosher with the corporate world, where it might’ve previously been considered new-agey.”

Gelles, who has been meditating since college, talked with HuffPost about how mindfulness makes him a more focused worker and what surprised him most while writing his book.

What does it mean to be a mindful business?

There’s a range of benefits to mindfulness at work: People are less stressed. They purport to be a bit more focused, and there’s research to back that up. There tends to be a sense of more empathy and compassion for oneself and others in the office. And, maybe, a greater sense or concern for the well-being of other people -- be they customers or collaborators or those people working in factories in China.

What are some of the benefits you’ve seen at companies that are “mindful”? What surprised you most?

We always think of meditating as an individualistic pursuit, but many people actually become more concerned with helping others through mindfulness.

[Aetna CEO] Mark Bertolini started as an individual practicing yoga and meditation to relieve pain. He found that it helped him personally and brought it to his employee base, and it seemed to work. Then hundreds and thousands at Aetna were practicing meditation.

This year he did the extraordinary. He said "I’ve been meditating on inequality," and he gave all his lowest-paid workers a 33 percent raise.

That wasn’t in your book.

It only happened in January, after the book was finished. It was wonderful and great and timely with the book coming out in March.

You meditated right before your job interview with New York Times executive editor Jill Abramson -- and you got the job!

I don’t think meditation directly got me the job at The New York Times. I do like to think it helps me be a less stressed and more focused reporter. Mindfulness is no replacement for a hard work ethic and lucky breaks and dedication to one’s craft. 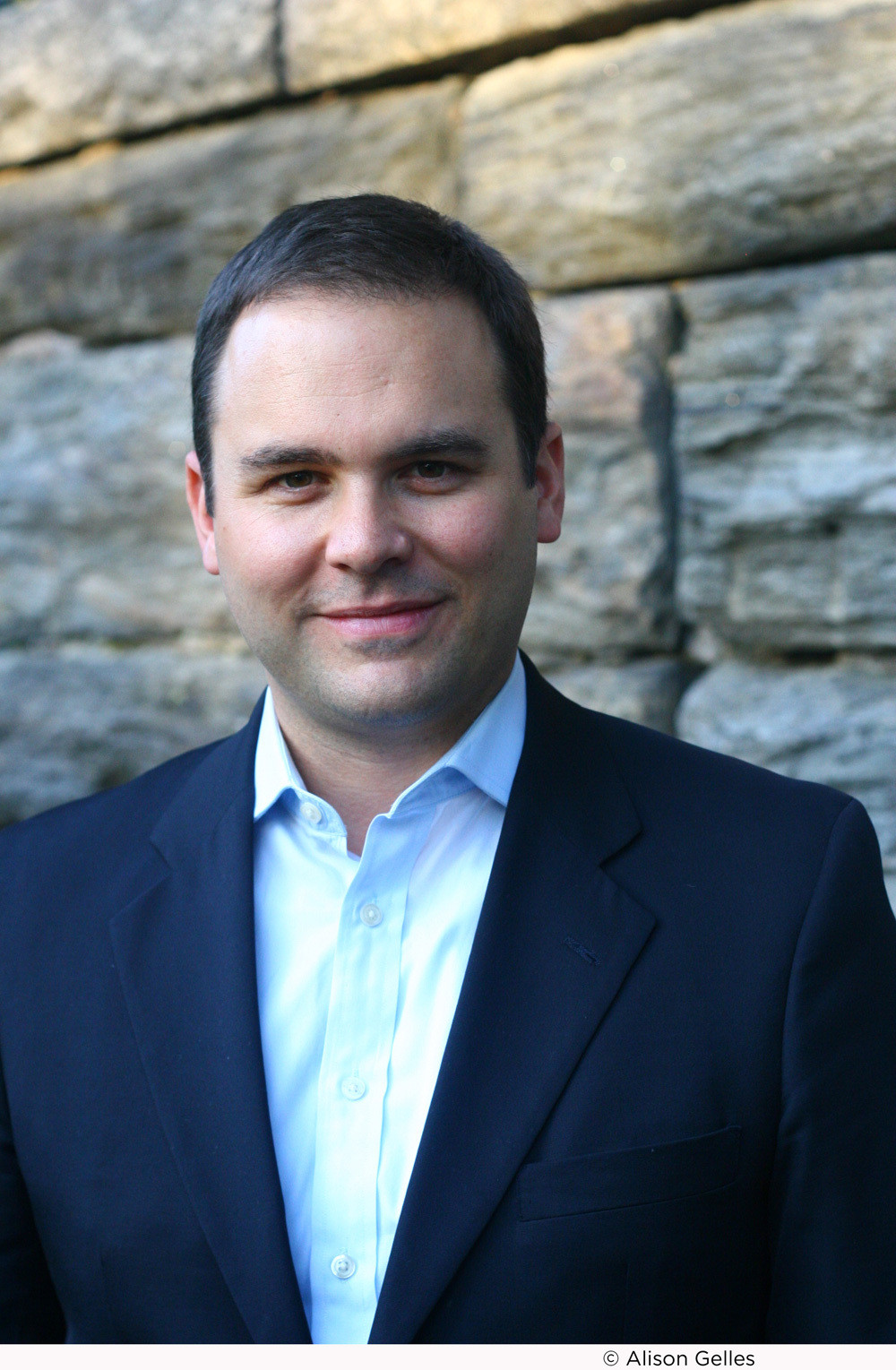 There’s only one example in your book of a mindfulness program for blue-collar workers -- at Green Mountain Coffee. Do you think we’re seeing an inequality in the practice? Like it’s mostly for white-collar workers?

The Aetna program is open to employees at all levels of the company. I didn’t come across many programs for lower-paid employees. I think there’s clearly an opportunity there. The need for stress reduction and better well-being, especially among lower-paid workers, is just as acute, if not more so, as it is for the higher-paid workers.

If every company on the Fortune 500 incorporated mindfulness, what would happen?

There’d be a lot of work for mindfulness trainers.

Mindful leaders, like Aetna’s CEO, seem key to changing corporate culture. Can mindfulness thrive at work if the mindful leader steps down?

In some cases, no. I recount the example of Monsanto in the book, where there was an early program -- amazing, considering what that company stands for with a lot of people. They had a progressive CEO. As soon as that CEO was gone, the program shut down.

In other cases there’s a likelihood that it will remain. I don’t think if Google’s leadership changes, [its mindfulness program] Search Inside Yourself will go away.

Can you tell me how to start practicing mindfulness right now? Like the two-minute how-to?

Find a good teacher. I am not a meditation teacher.

All sorts of weird stuff can come along when we start paying attention to our thoughts and emotions. We can easily get surprised or shocked by what we find. Having someone who’s done this before and is equipped to handle legit intense questions that come up is really, really important.

There’s tons of great opportunities. It’s easier than ever to meditate. You can meditate wherever you are. There’s apps like Headspace, classes all over the country. And a lot of companies now are making these things available.

Are there employees who learn mindfulness and then realize they need to leave their jobs?

There are individual examples where people start practicing meditation and become more self-aware. They realize they’re doing the wrong things with their lives, and they quit. I’ve yet to see anyone turn into a hobo. If it helps someone stop doing work that’s not right for them, all the better.