D.J. megastar David Guetta and wife, Cathy, have called it quits after more than 20 years of marriage.

The couple's divorce was finalized in a Paris court, TMZ reports.

The pair met and married in the early '90s and have two children together. Neither parties were present at the hearing and the reason for their divorce is unknown. 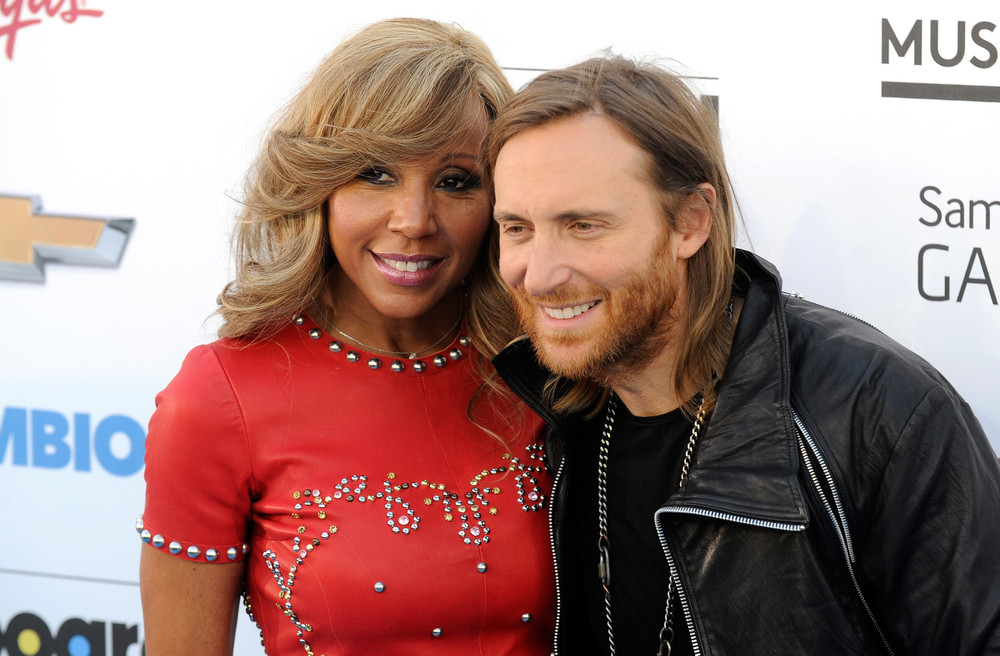 (via David Becker via Getty Images)

The Grammy Award-winning music producer is worth an estimated $30 million and has worked with the likes of Madonna, Ludacris, and the Black Eyed Peas.

News of the split comes just a few short years after the couple renewed their vows in August 2012 on the island of Ibiza.