Fans of “Stranger Things” star David Harbour are sure to take a “Shining” to his Halloween costume.

The actor dressed up as Jack Nicholson’s Jack Torrance character from the 1980 horror classic “The Shining” on Thursday night.

Then Harbour posted a video on Instagram showing his version of the famous “Here’s Johnny!” scene where he’s about to break down a door with an ax.

Harbour doesn’t do a Nicholson impression exactly, but his take is also very creepy ― with caveats.

For one thing, Harbour doesn’t actually have an ax, so when he goes to break down the door? Well, let’s just say, he might have a very sore hand.

Harbour credited Kris Jenner for taking the video, but we suspect the real videographer was his girlfriend, musician Lily Allen, who dressed up as the Kardashian-Jenner matriarch. 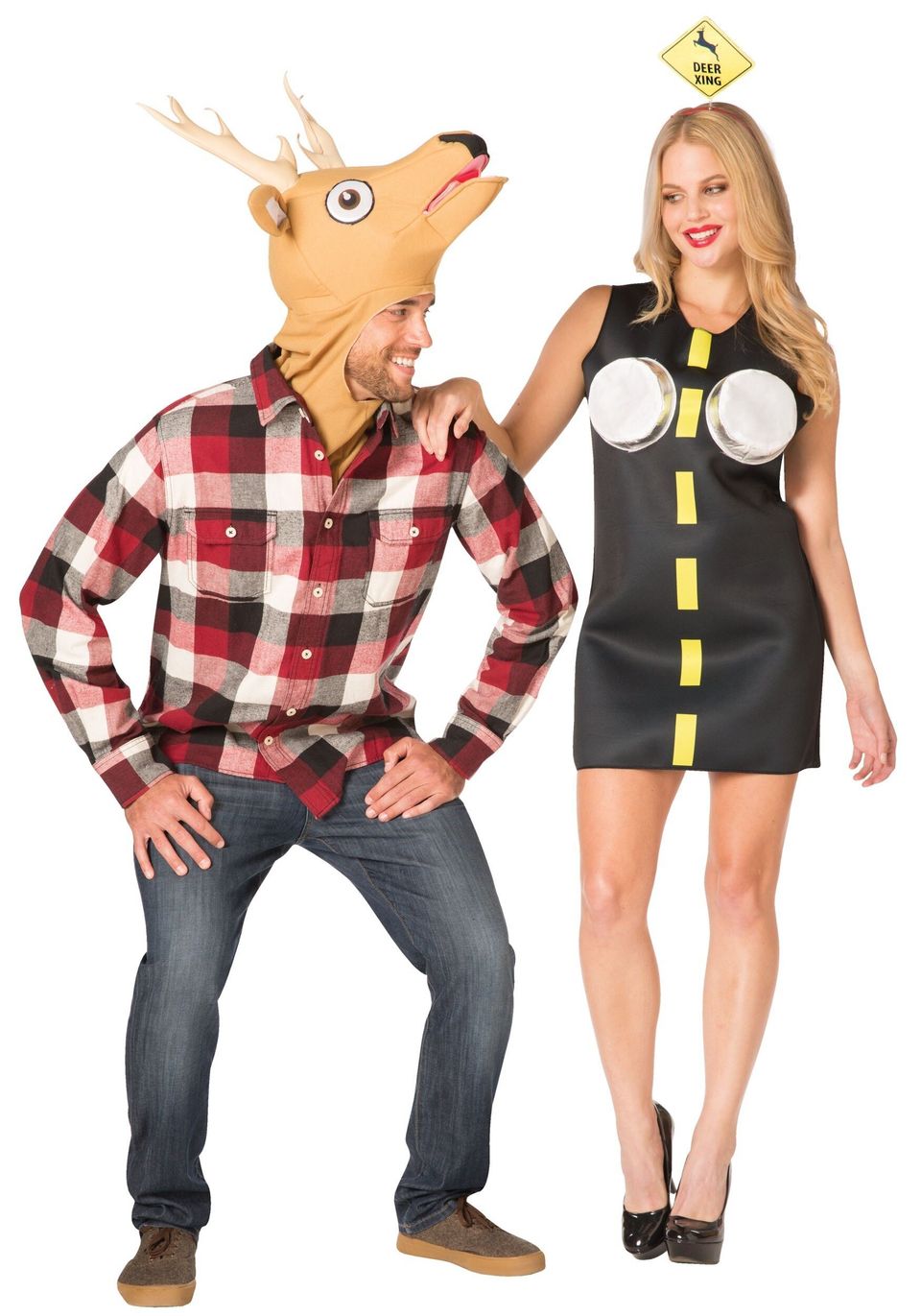 1 / 17
Deer In The Headlights Couples Costume
One of Halloween's most glorious traditions is the couples costume. A two-part costume that shows the world that the two of you are on the same wavelength. The message sent by the <a href="https://www.halloweencostumes.com/deer-in-headlights-couples-costume-set.html" target="_blank">Deer in the Headlights</a> costume? Be careful on the road: There's wildlife out there.
HalloweenCostumes.com