A recent poll conducted by 'The Other Art Fair' asked thousands of artists of all ages who they thought was the most influential artist in the UK. The winner was David Hockney, leading many to ask: "really?" Hockney, known for his modern-pop appropriations of the traditional landscape, won a surprising victory over such giants as J.M.W. Turner, Francis Bacon and Thomas Gainsborough. Banksy made the shortlist, but influential Young British Artists (YBAs) Damien Hirst and Tracey Emin didn't even even make the top 10.

Is David Hockney the UK's most influential artist?

On the one hand, it's only natural that a living artist won. Hockney has been in the news recently, putting out new work in digital media even as the Royal Academy held a Hockney retrospective.

Many were pleasantly surprised by Hockney's win, including Glasgow Museum director Julian Splading, who noted: "He's valued for what he actually does rather than what he says he is."

Likely a reference to the outspoken Damien Hirst, this comment points to a rift in contemporary UK arts. With Hirst's dissected dead animals and Emin's shockingly personal installations taking the backseat to Hockney's breezy landscapes, is art returning to the more traditional? Or has the uber-aggressive publicity of the YBAs simply misrepresented the real leaders of the art scene? And what about Banksy's role in the emergence of street art?

See more of Hockney's work in the slideshow below, and decide for yourself: 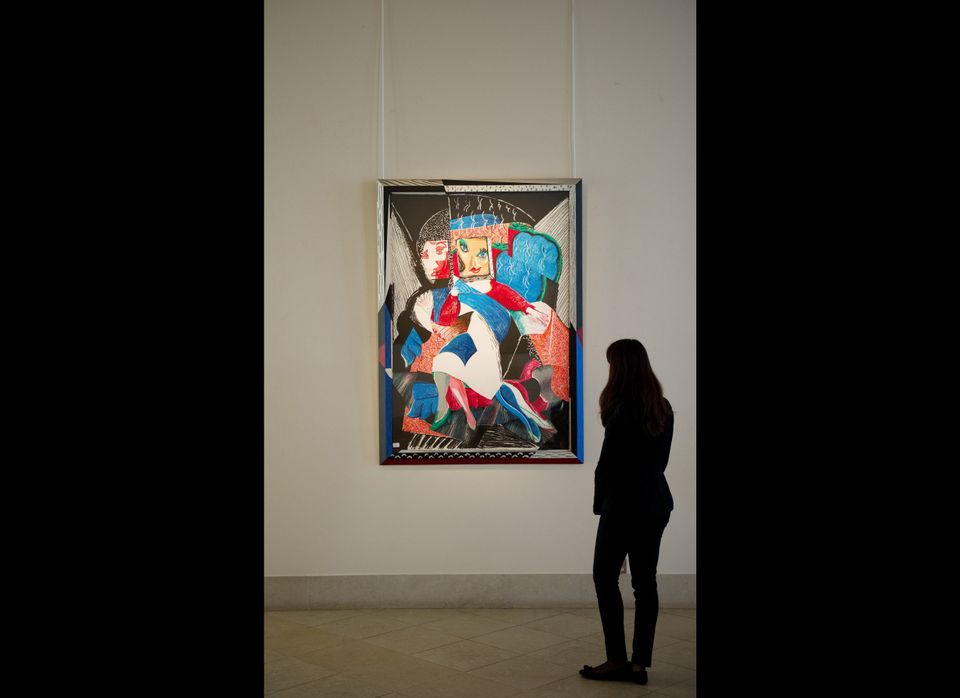