When David Hyde Pierce dropped by HuffPost Live on Tuesday to discuss directing the Broadway play "It Shoulda Been You," he also reminded us of something we already know: the resurrection of "Wet Hot American Summer" on Netflix is going to be amazing.

"Wet Hot American Summer: First Day Of Camp" will hit Netflix this July, and the eight-episode prequel series will chronicle the characters of Camp Firewood before the events seen in the 2001 film.

Pierce told HuffPost Live's Ricky Camilleri that reuniting with the cast and crew felt like they were picking up right where they'd left off while shooting the movie.

"The production values were higher and the accommodations were a little bit nicer [shooting the Netflix series] ... but the aesthetic, the sort of flying-by-the-seat-of-your pants aesthetic was still there -- not a lot of takes and a lot of spontaneity and crazy people," Pierce said.

And luckily for fans, all the incredible stars from the movie version are back for more.

"Bradley Cooper, Amy Poehler -- all these people who no one knew who they were at the time when we shot it 10 years ago, and now they're major megastars, and yes, they all came back," he said. "That was part of the fun of it. And they miraculously were able to schedule around all these millions of people's filming, plays and everything else to make it happen." 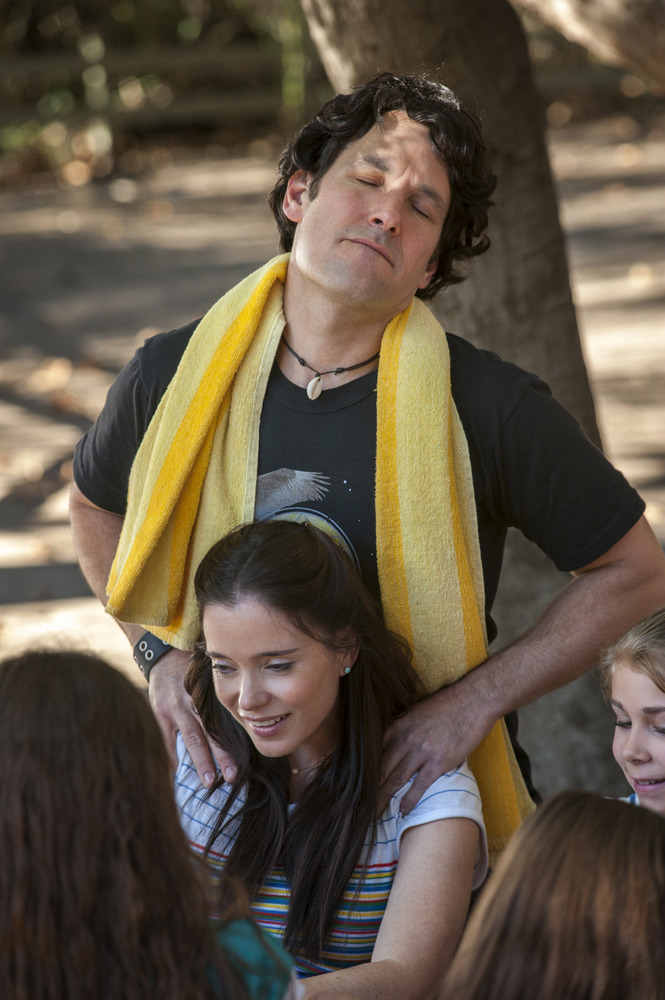