"The fact remains that God intended marriage to be between one man and one woman, and we have no right to redefine marriage."

That's how Representative David Johnson (R-Eddington) is justifying his opposition to marriage equality in Maine. "Question 1," a referendum that would allow Maine-based lesbian, gay, bisexual and transgender (LGBT) couples to tie the knot, will appear on the Nov. 6 ballot.

In a post on the "Protect Marriage Maine" website, Johnson drew on the memory of his gay brother, who died of cancer in April, in clarifying his opposition. "I miss my brother and stay in contact with his partner because I love them both and know many other gay couples and love them dearly as well," he noted. "It has taken me a while, but I have finally figured out that God’s plan is better than man’s plan in all aspects of life. He constructed marriage this way for a reason. Numerous studies confirm this, showing that kids do much better when raised by their married mother and father.”

President Barack Obama has thrown his support behind the Maine ballot measure, as well as those in Maryland and Washington state. In 2009, Maine voters overturned a same-sex marriage law passed by the state legislature.

Take a look at highlights from a new Logo poll on the 2012 presidential election below: 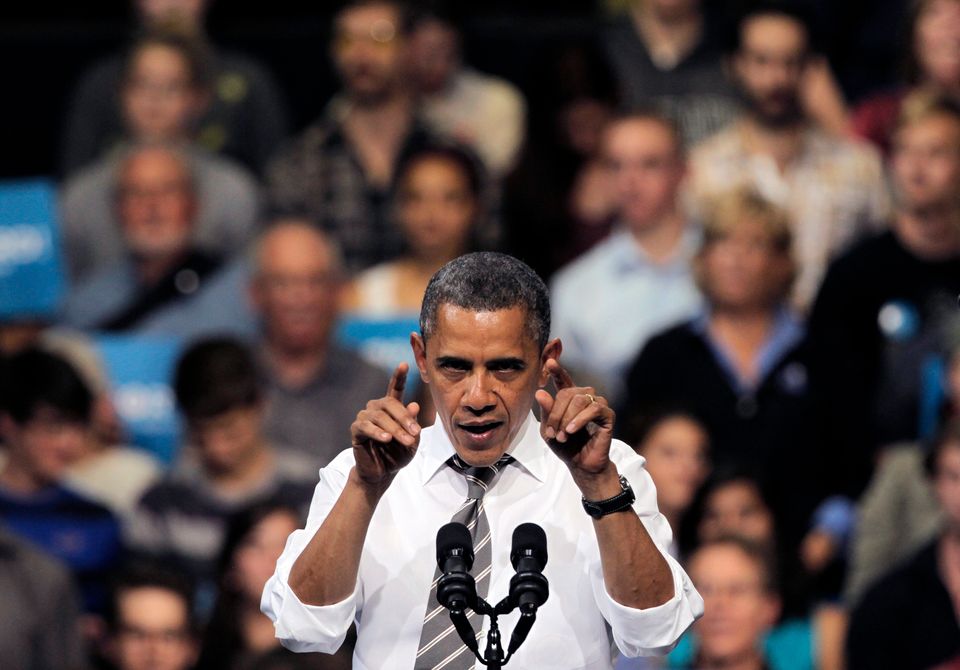 1 / 10
The number of general population voters who are unsure which candidate is most supportive of gay rights jumped from 19 percent in the benchmark to 28 percent now.
AP