You might not have heard his name, or if you have, it was probably in passing reference to a celebrity's red carpet dress. But Women's Wear Daily reports that David Koma, a London-based designer, has been named the newest artistic director of Thierry Mugler.

The decades-old French fashion label said its surprising hire is intended to reenergize the brand. "We want to write a new page for Mugler, putting it back on the map in the fashion business," said Virginie Courtin-Clarins, director of development, marketing and communications at Mugler Fashion, to WWD.

Mugler has, of course, been somewhat on the map in the past few years. Its Thierry Mugler Angel fragrance is a popular one, with Eva Mendes fronting recent campaigns, and stars like Lady Gaga have worn the brand at major events.

But Mugler hasn't had a solid head designer since Nicola Formichetti left in April 2013 after three years at the helm. Now the label can start fresh with Koma, a young designer with a growing group of celebrity fans. We first noticed Koma, in fact, when Miley Cyrus sported one of his youthful, futuristic dresses at the People's Choice Awards in 2012 (yes, in her pre-buzz cut days) -- it was one of our favorite things we'd ever seen Miley wear.

Check out a few of Koma's dresses below. Think this designer can transform the Mugler brand into a major fashion player? 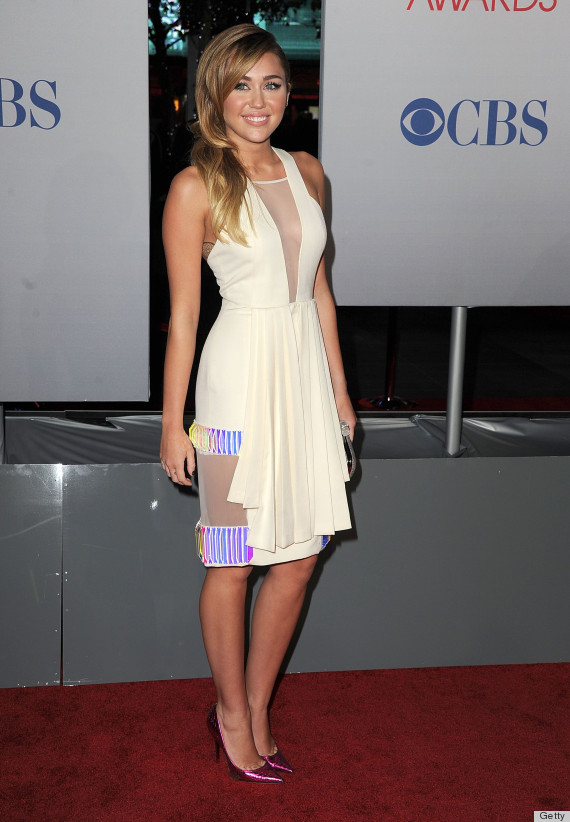 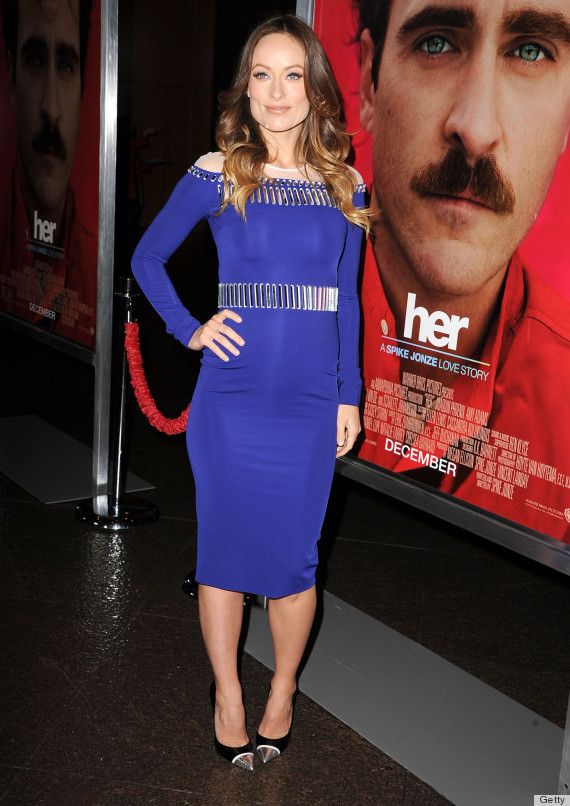 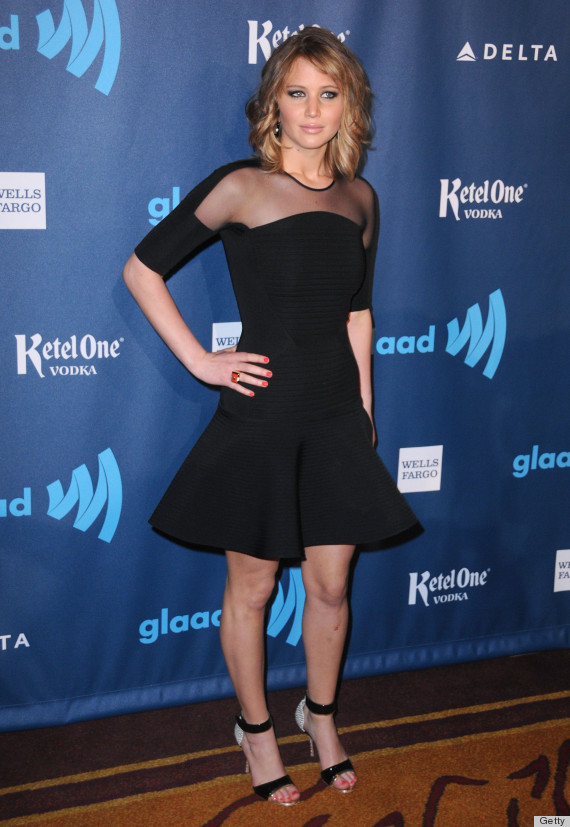 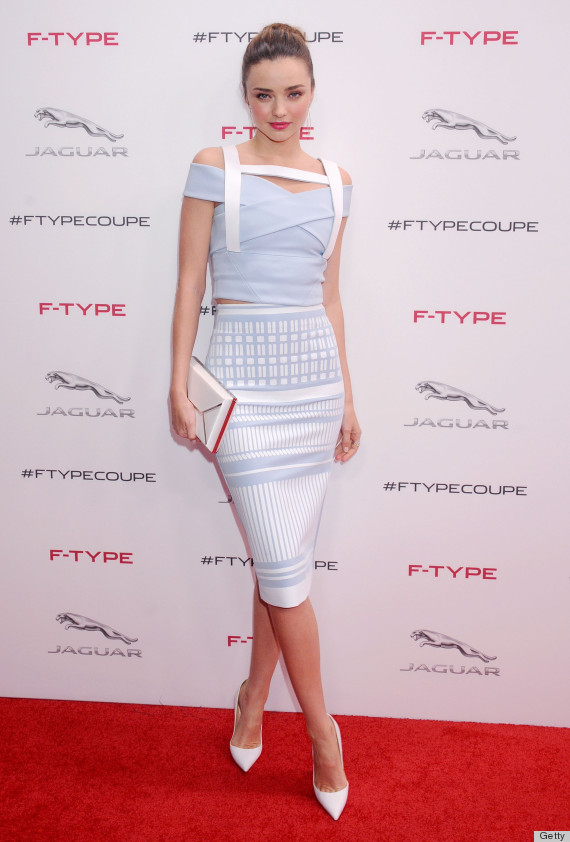 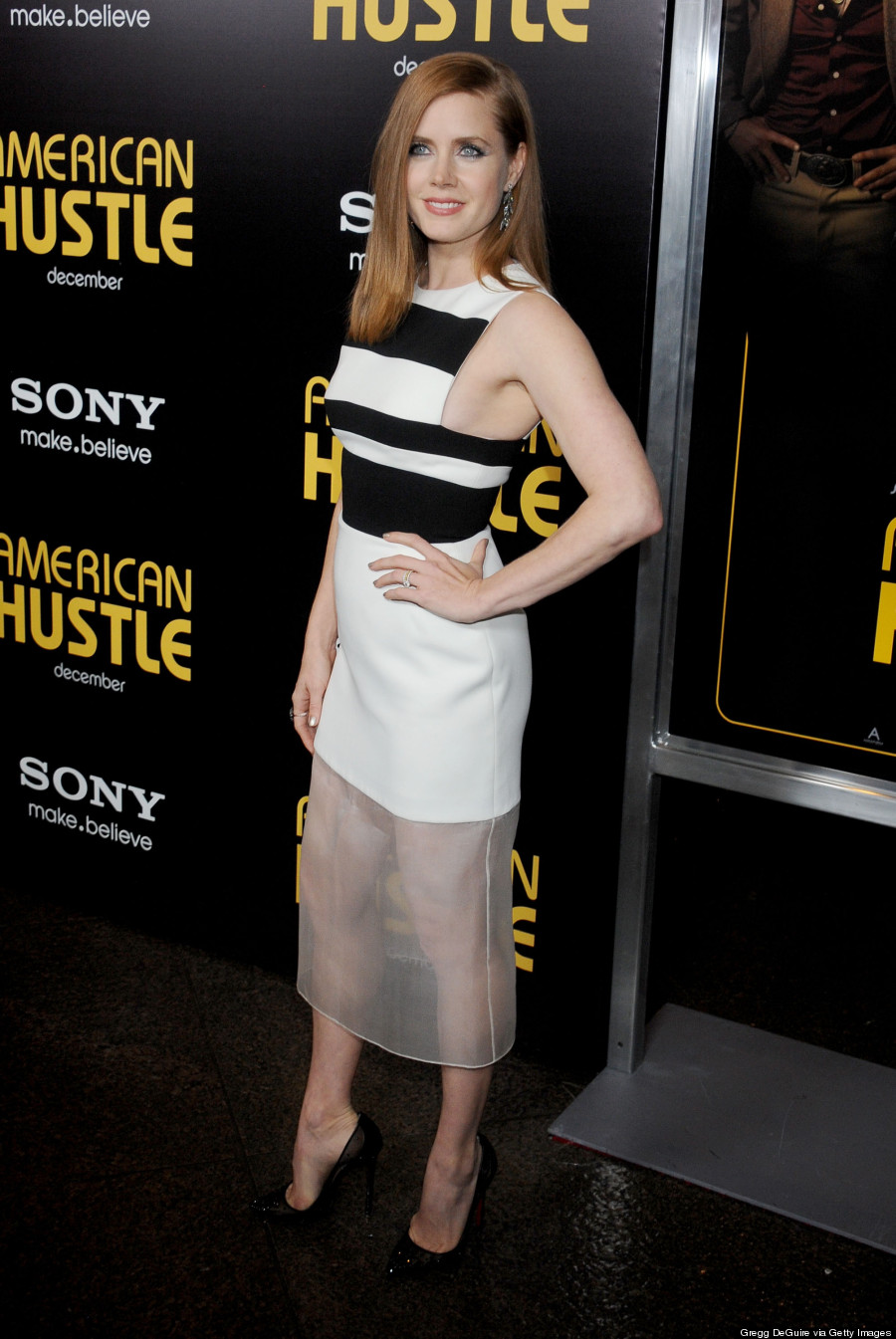 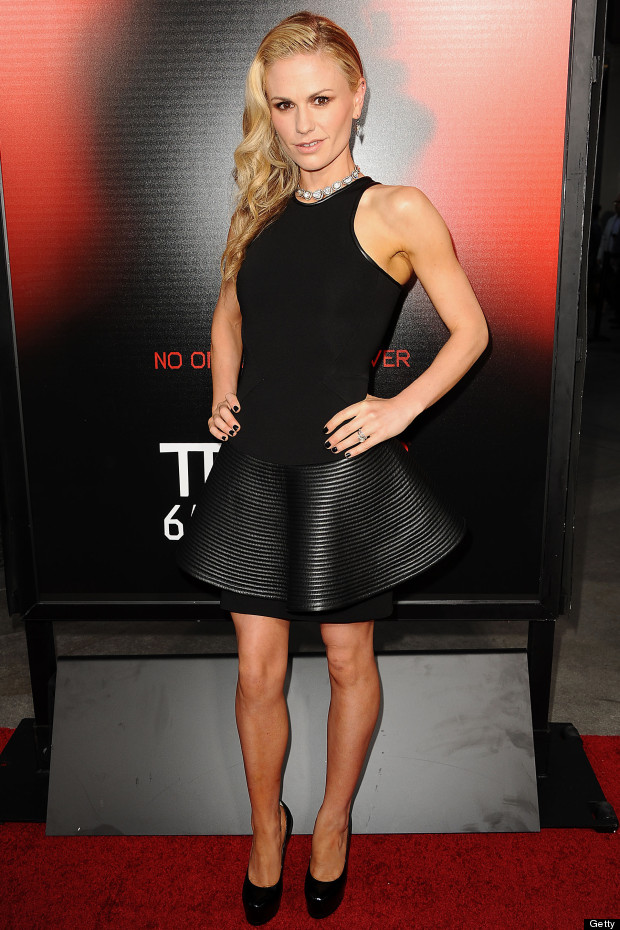