He's also turned heads with some odd collaborations, which now include designing the label for limited-edition bottles of Dom Pérignon Champagne, called 'The Power of Creation.'

Bottles of Dom Pérignon 2003 and the Rosé 2000 will feature Lynch's design.

According to Decanter.com, Lynch says that the designs, which follow an ad campaign Lynch created for the company last December, came about through "a process of tuning in and then through experimentation getting something that expresses the essential nature."

Filmmaker Luke Gilford created a video for Nowness.com to accompany the designs that emulates Lynch's at times creepy style. Lynch himself makes an appearance.

In a release, Dom Pérignon said the partnership with Lynch was natural because they have much in common, including "mystery, intensity, commitment, time, the constant reinvention of the self, and above all, absolute
faith in the power of creation."

This is the latest in a string of arguably odd side projects and partnerships, which have included a line of organic coffee (watch him twist a Barbie doll's head in this off-putting commercial), an album of electro pop titled "Creepy Clown Time" and writing the introduction to a book of vintage Halloween photos called "Haunted Air."

Back in 1991, Lynch created an odd PSA for New York City's rat infestation.

Click through the below gallery for more of David Lynch's designs for Dom Pérignon. 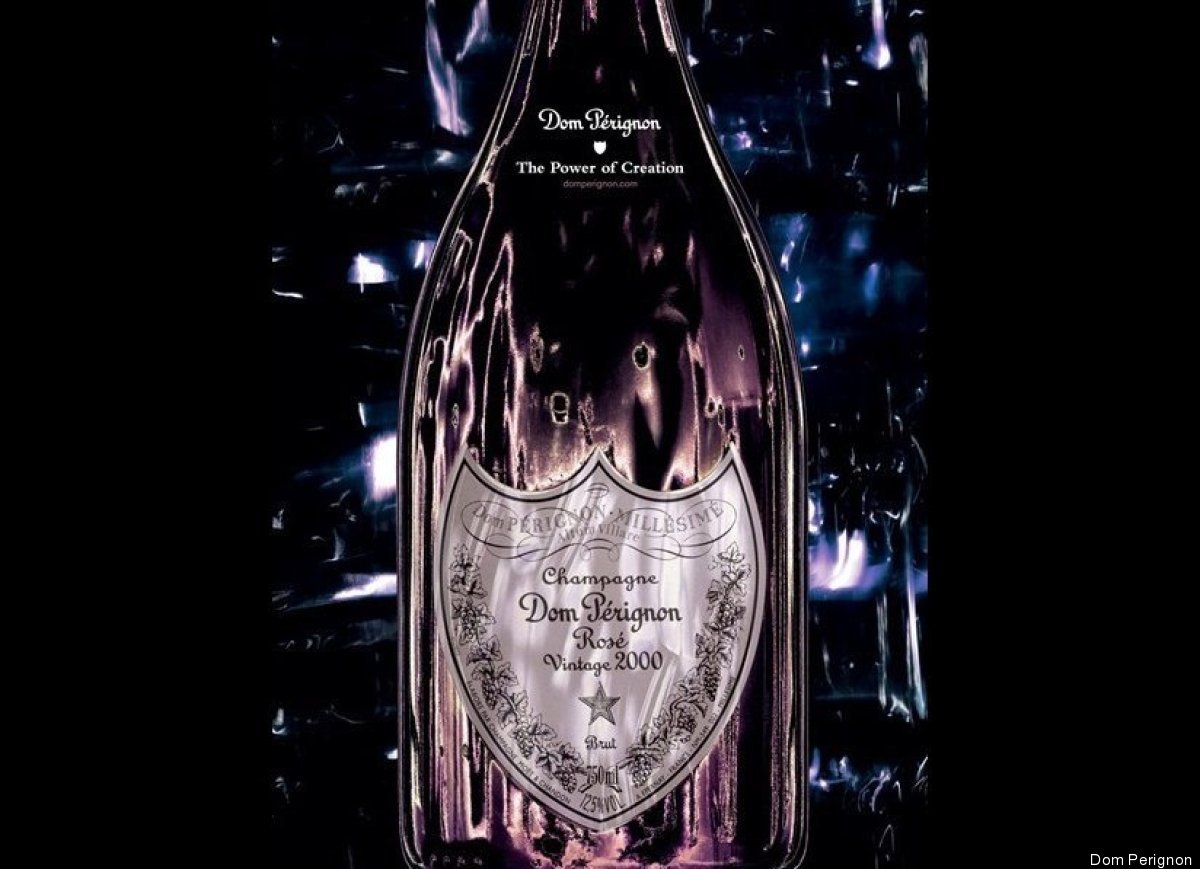