Filmmaker David Lynch has dropped out of the Showtime reboot of his cult classic TV show "Twin Peaks."

Writing on Twitter on Sunday, Lynch said the network wasn't willing to pony up the money needed to make the show the way he wants, but said production may take place without him.

Dear Twitter Friends, Showtime did not pull the plug on Twin Peaks.

After 1 year and 4 months of negotiations, I left because not enough money was offered to do the script the way I felt it needed to be done.

This weekend I started to call actors to let them know I would not be directing. Twin Peaks may still be very much alive at Showtime.

I love the world of Twin Peaks and wish things could have worked out differently.

A similar statement attributed to Lynch was posted on the Twin Peaks Festival's Facebook page.

However, Showtime indicated it was still trying to work out a deal with Lynch.

“We were saddened to read David Lynch’s statement today since we believed we were working towards solutions with David and his reps on the few remaining deal points,” Showtime said in a statement cited by Variety. “Showtime also loves the world of ‘Twin Peaks’ and we continue to hold out hope that we can bring it back in all its glory with both of its extraordinary creators, David Lynch and Mark Frost, at its helm.”

According to Variety, Lynch and Frost had already written the nine episodes expected to air next year. Original "Twin Peaks" star Kyle MacLachlan said in January he would return as Special Agent Dale Cooper.

However, Lynch indicated last month that there were some problems and that the reboot was "still up in the air."

David Lynch Quits 'Twin Peaks' Reboot, But Show Might Go On Without Him
'Twin Peaks': Where are They Now? 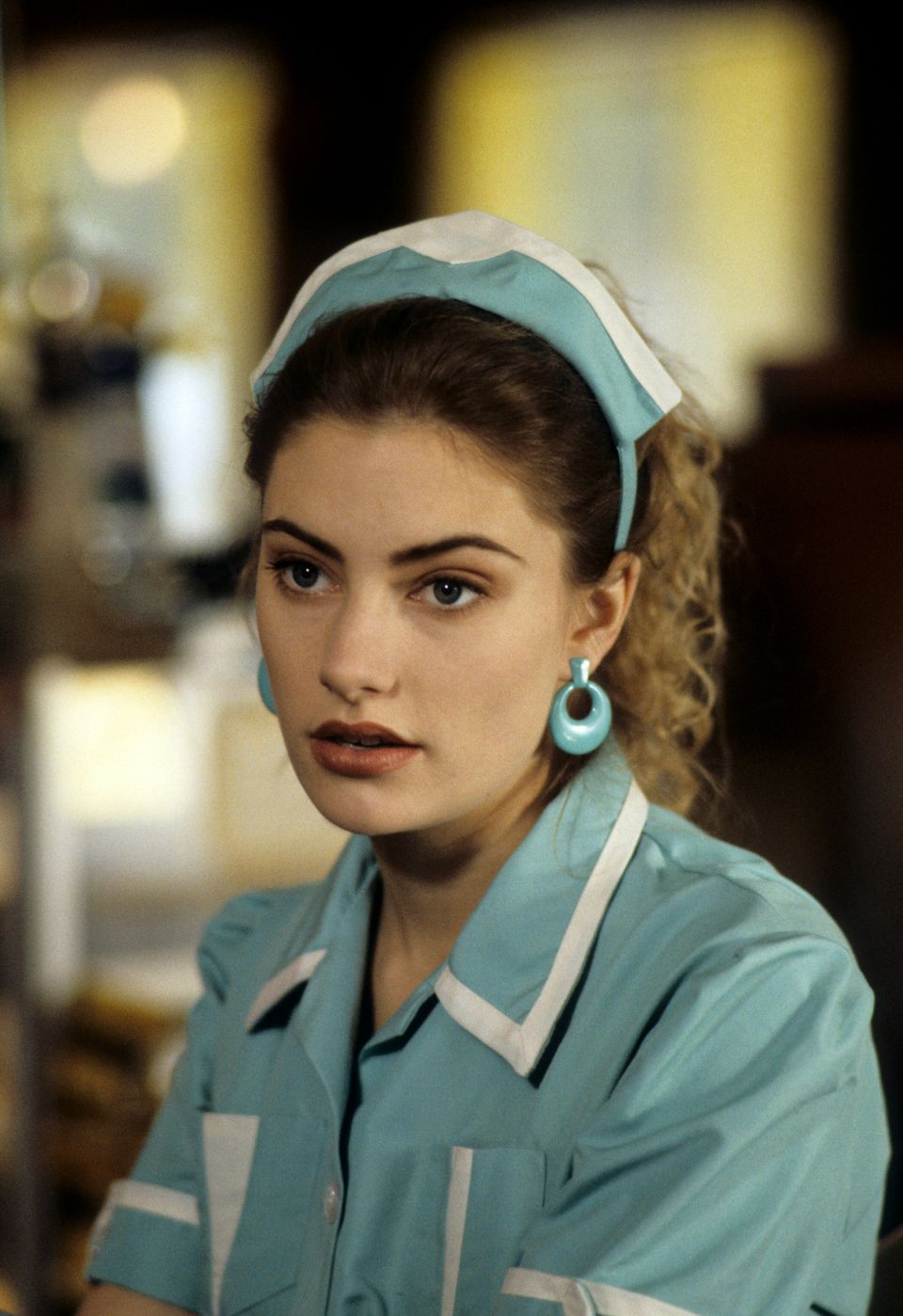