Hopefully, this isn’t a trick.

Hanks will voice Pumpkins and also appear on camera at the beginning of the half-hour.

It’s highly likely the character will say his catchphrase, “Any questions?,” at some point during the broadcast.

Especially since NBC’s plot description says the special has Pumpkins showing two siblings the true meaning of Halloween, while answering none of their questions.

Other actors doing voices for the special include “Game of Thrones” star Peter Dinklage as well as sketch creators Mikey Day, Bobby Moynihan and Streeter Seidell.

David S. Pumpkins, known for his pumpkin-patterned suit, made his debut in a sketch titled “Haunted Elevator,” which quickly went viral, mainly because it inspired more questions than answers.

Hanks hinted something was up a few weeks ago on Twitter:

You can see the original sketch below:

David S. Pumpkins Is Going To Be A Cartoon Character. Any Questions?
Dignity-Free Halloween Costumes 2016 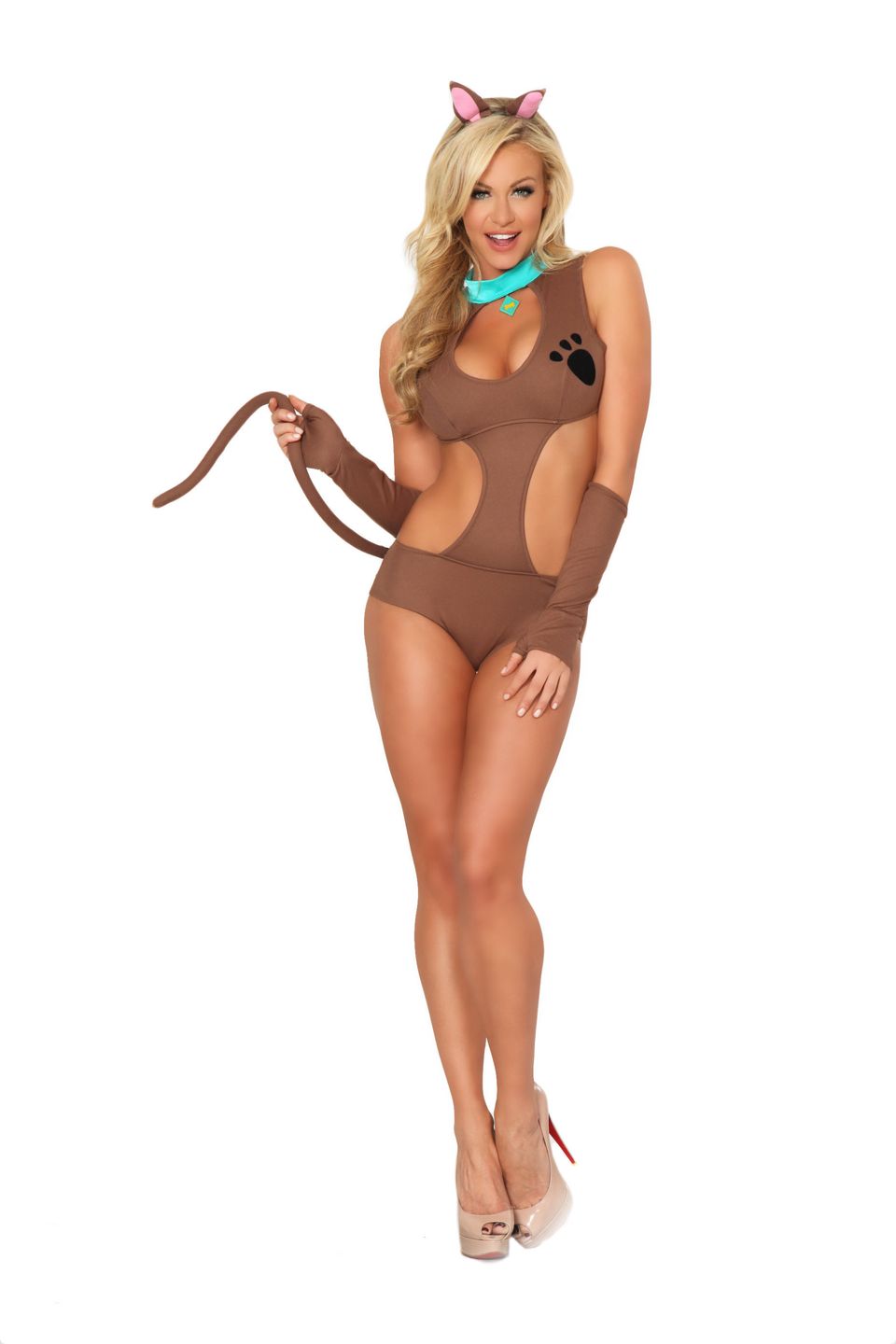 1 / 19
Sexy Scooby Doo
One of the best Halloween traditions involves destroying childhood memories by adding blatant sexuality to beloved childhood characters. This <a href="http://www.3wishes.com/sexy-costumes/animal-furry-costumes/doggy-doo-costume/" target="_blank">sexy Scooby Doo</a> costume does that in spades. As Scooby himself might say, "Ruh roh!"
3Wishes.com