David Sills, a 13-year-old quarterback, has committed to USC.

According to ESPN Los Angeles, such a shockingly young commitment "has happened in college basketball previously, but is unprecedented for college football where it's harder to project how a player as young as Sills will develop physically."

Sills, who is only in 7th grade, told the Los Angeles Times that "it's always been my dream to go to USC."

The Orlando Sentinel, meanwhile, reports that USC coach Lane Kiffin has a history of recruiting youngsters. Last June, when he was coaching at Tennessee, he recruited 13-year-old safety Evan Berry.

Scroll down for video of David Sills in action. 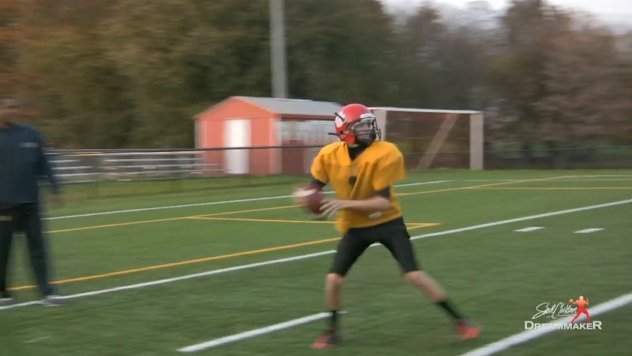 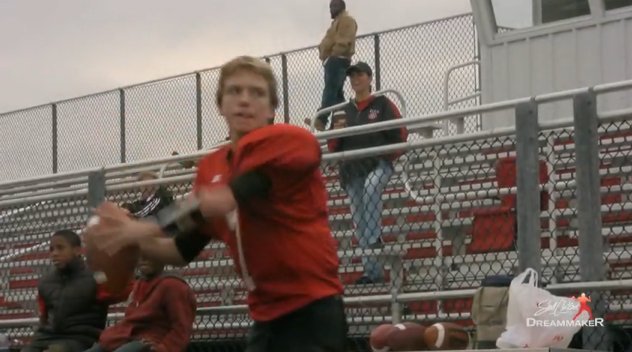