A former adviser of Ronald Reagan has some choice words for George W. Bush.

David Stockman, Reagan’s budget director from 1981 to 1985, slammed Bush and his former boss in an op-ed in The New York Times Sunday. Stockman argued in the piece that Reagan’s view on the deficit “created a template for the Republicans’ utter abandonment of the balanced-budget policies of Calvin Coolidge.”

“(Reagan’s deficit policies) allowed George W. Bush to dive into the deep end, bankrupting the nation through two misbegotten and unfinanced wars, a giant expansion of Medicare and a tax-cutting spree for the wealthy that turned K Street lobbyists into the de facto office of national tax policy,” Stockman wrote.

Stockman, also a former Republican congressman from Michigan, resigned from Reagan’s administration in 1985 in protest over deficit spending. Bush and Reagan aren’t Stockman’s only targets in the piece; he attacks lawmakers, Federal Reserve and Treasury officials and Wall Street for a combination of easy money and deficit expanding policies that he argues will lead to another Wall Street bubble explosion in the near future.

Stockman may have a point when it comes to Bush’s policies, at least. The cost of the wars in Iraq and Afghanistan combined with the Bush-era tax cuts for the wealthy will account for nearly half of the debt the U.S. will owe by 2019, according to a February analysis from the Center on Budget Policy and Priorities, a left-leaning think tank. 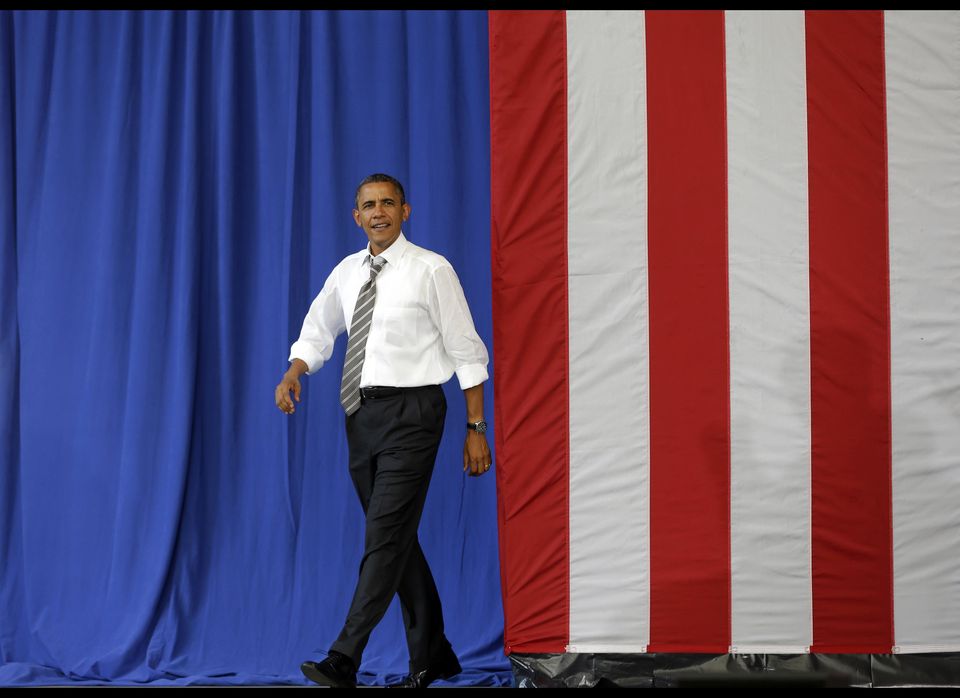 1 / 12
On The Stimulus
The GOP platform claims that "the waste of billions in 'stimulus' funds'" had "no payoff in jobs." In fact, <a href="http://takingnote.blogs.nytimes.com/2012/06/08/c-b-o-s-take-on-the-stimulus/" target="_hplink">the 2009 stimulus saved or created more than 3 million jobs</a>, according to the nonpartisan Congressional Budget Office.
AP