Talk about Goofy: A Florida man has been banned for life at all Disney parks after making a dopey meth lab joke to an employee at a Walt Disney World hotel.

David Swindler, 54, of St. Augustine, has been a Disney fan since the age of eight. However, he says he was frozen out of visiting the parks after a Labor Day incident.

Swindler, his wife, Shelley, and two kids arrived at the Pop Century resort on Friday. When he wanted to extend their two-night stay a third night, Swindler said he called the front desk around 11:30 p.m. to see if there was a room available on Sunday evening.

After being put on hold for 15 minutes, he hung up in frustration.

When he called back, Swindler says he jokingly griped about the long wait on hold.

"I told them, 'I could have built a meth lab in the length of time it’s taken you guys to answer my question,'" Swindler -- who is currently on disability -- told The Huffington Post.

At that point, things started breaking bad for Swindler, who admits he doesn't know why he made that exact joke.

"I could have said, 'I could have built an atomic bomb.' I don't know why I said 'meth lab.' I've never even seen that show, "Breaking Bad."

A short time later, deputies from the Orange County Sheriff's Dept. and members of Disney security came to Swindler's hotel room to question him about the meth lab.

“I said, 'You got to be kidding me. I did not say I had a meth lab. I told the guy on the phone I could have built a meth lab in the length of time it took you guys to answer the question about the extra room,'” he told WFTV.com.

No meth lab was found in the room and no charges were filed. However, Swindler and his family were escorted out of the hotel, forcing them to find another hotel at 3 a.m. on a busy holiday weekend.

"When my 9-year-old daughter was leaving the room, she looked up at the officers and said, 'Childhood ruined.'"

Swindler wasn't given a refund for the room. Instead, he was given a trespass notice banning him from any Disney theme park for life, although his wife and kids are free to visit.

Still, Swindler feels like a Dumbo for what happened, according to his wife.

"David has been beating himself up about it as if he had done something that warranted any of this," she told FirstCoastNews.com.

Swindler has tried to tell his side of the story to the media and on YouTube, hoping to get park officials to reconsider the lifetime ban.

"This is not who Disney is," he said. "I'm writing a long letter to the higher-ups, and I think they will realize the lower-downs are making a mistake."

A Disney spokesman told HuffPost that Swindler was asked to send a letter to security, asking to have his trespass removed, and that the company will review it.

At this point, Swindler hasn't written the letter.

"I think they've got their lines of communication mixed up," he told HuffPost. "I'd like an apology from the employees responsible, a refund for the night and maybe a stuffed toy for my daughters." 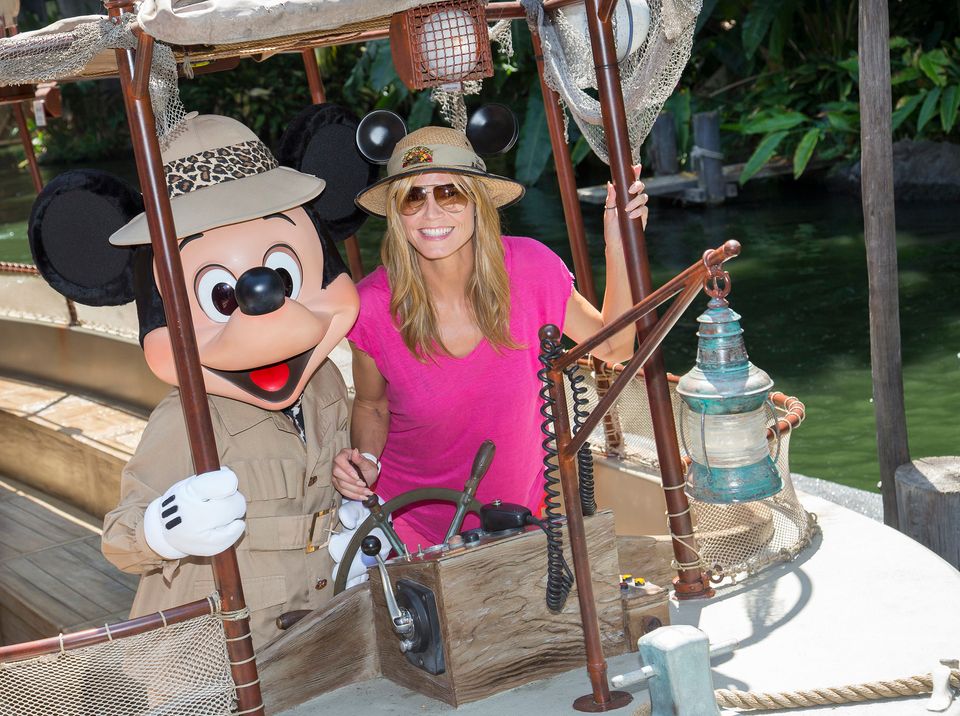