The Doctor is your new Marvel villain.

David Tennant, who starred on "Doctor Who," has been cast in Netflix's upcoming "A.K.A. Jessica Jones" series. Tennant will play Zebediah Killgrave, also known as the Purple Man, a supervillain who has the ability to control others verbally by producing pheromones.

The 13-episode series will follow retired superhero Jessica Jones, played by Krysten Ritter, as she attempts to refocus on her personal and professional life as a New York City detective. Killgrave, an enemy from her past, will return and "send shockwaves through the former superhero’s world.” Tennant and Ritter will also be joined by Mike Colter, who will play Luke Cage. "A.K.A. Jessica Jones" will debut on Netflix later this year following Marvel's "Daredevil" series. 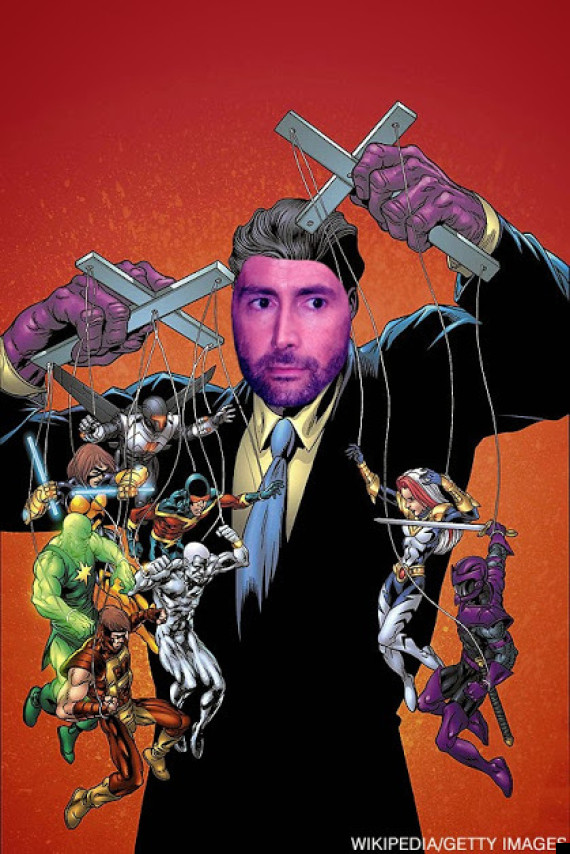 For more, head to Marvel.