Seven hours before Caryl Vanzo was reported dead at the age of 91, she went to the bank with her son and withdrew $850.

Now authorities believe Vanzo may have already been dead when she visited the Wells Fargo in Plymouth, Minnesota earlier this month.

David Vanzo, her son, called 911 on Jan. 5 to report his mother's death. But an investigation is underway to determine when Caryl Vanzo died and if her son had anything to do with it, CityPages.com reports.

Officers who said the stench of urine and feces was overwhelming in Vanzo's home. Her body was wrapped in a robe, fur coat and boots covered in excrement, according to UPI.com.

Neighbors who saw the mother and son get in a taxi to go to the bank told police they wondered if Caryl was dead or unconscious. Witnesses at the bank said Caryl's feet kept dragging under her wheelchair.

However, Jeff Swiatkiewicz, a captain with the Plymouth Police Department, told CityPages.com the cab driver believed Caryl Vanzo was alive when she got in the cab, suggesting it's possible she died on the way to the bank.

David Vanzo has been arrested on suspicion of neglect, but has not yet been charged.

He has been investigated several times in the past for exploiting his mother financially, according to MyFoxTwinCities.com. Bank records show that David Vanzo took out a $118,000 reverse mortgage and cash withdrawals of $47,500 and $25,600, though he's said he had a joint account with his mother.

He says he's done nothing wrong.

"My mother and I had an agreement. I took care of my mom for years, I'm the good guy here, not the bad guy," he told the station. "My mother, she wouldn't eat in the end." 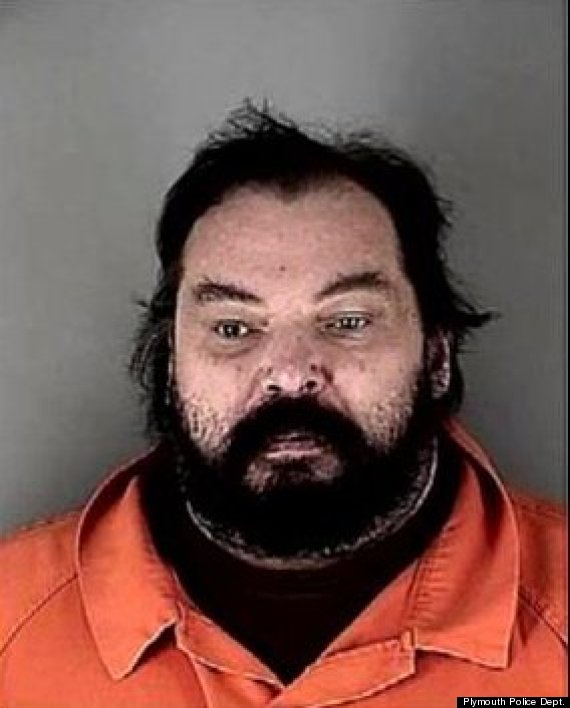