The TV classic "Gilligan's Island" aired for three seasons and for decades after that in syndication. But as Dawn Wells, the actress who played the bubbly Mary Ann, told "Good Day NY" (weekdays, 9 a.m. EST on Fox) the cast wasn't fortunate enough to share in the syndication royalties.

"No, they didn't exist!" Wells lamented. "Our producer made $90 million on the re-runs of 'Gilligan's Island' alone, but we didn't get any of it."

Another opportunity Wells missed out on while they were filming was an off-screen, on-island romance. When Rosanna Scotto asked her if she ever was romantically involved with anyone in the cast, Wells said that she and Russell Johnson, who played the Professor, had a special connection, but they could never hook up because they were both married. "I could have fallen in love with the Professor in a minute, but we were both married ... He was darling and he was handsome; he was the funniest one on the show," she said.

At that point Rosanna Scotto pressed her for more details, noting that being married "has never stopped anyone in Hollywood before." Wells sighed and replied, "Yeah, I know. But we were square. We were a family. That reads on camera," she noted. While a fling might have lasted for a few months, the on-screen chemistry was immortalized for over half a century. It's too bad they weren't properly compensated for it.

CORRECTION: An earlier version of this article inaccurately transcribed Wells' remarks, omitting the world "million" from the figure earned by the show's producer. But $90 still goes a long way on a desert island. 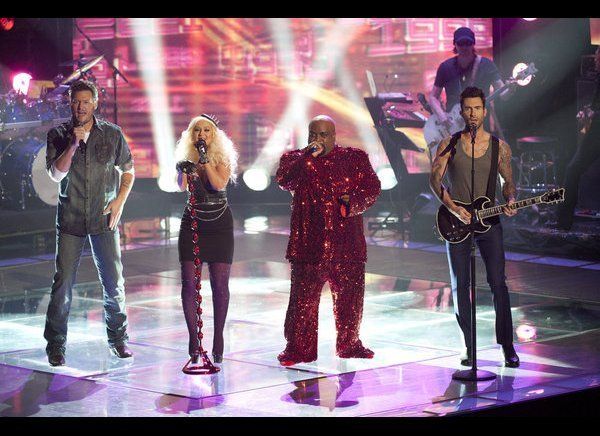