Nothing bonds a couple like a salacious rumor about their sex life.

Kristen Bell and Dax Shepard delivered a hilarious one-two punch to shut down speculation about some extracurricular activities in the bedroom, reminding us why they’re a perfect match for each other.

The pair apparently received an email from Star magazine asking them to comment on gossip about the couple’s “kinky” sex life to save their marriage.

Shepard shared the email on his Instagram page Wednesday for his followers, along with his hilarious rebuttal.

“The only offensive thing about this bullshit story is that @kristenanniebell isn’t doing all this kinkiness out of horniness, but rather a desperate attempt to save her marriage,” he wrote in the caption alongside a screenshot of the Star’s email. “I think we all know Bell is a lot more gangster than that. I’ll now give you until 4PM to comment, Star.”

Bell also weighed in, posting the same Star email screenshot on her social media. “I’d love to comment, but its hard to talk with this ball gag in!” she wrote.

The duo has been remarkably candid about their personal life in the past, and Bell cleared up earlier speculation after Shepard suggested that they are swingers.

“Yeah, this sounds like my husband,” Bell said during a 2016 appearance on  “Conan.” “And I don’t want to hurt your feelings, but that’s not ― you’re not the first person he’s tried to get us to swing with.”

The actress described her husband as both a “free spirit” and a “horn dog” who naturally compliments other couples.

“He just loves people,” the actress said. “He loves the human frame and he constantly suggests at different dinner parties that we ‘hang out’ and ‘really get to know each other.’ We’re not actually swinging with anyone.” 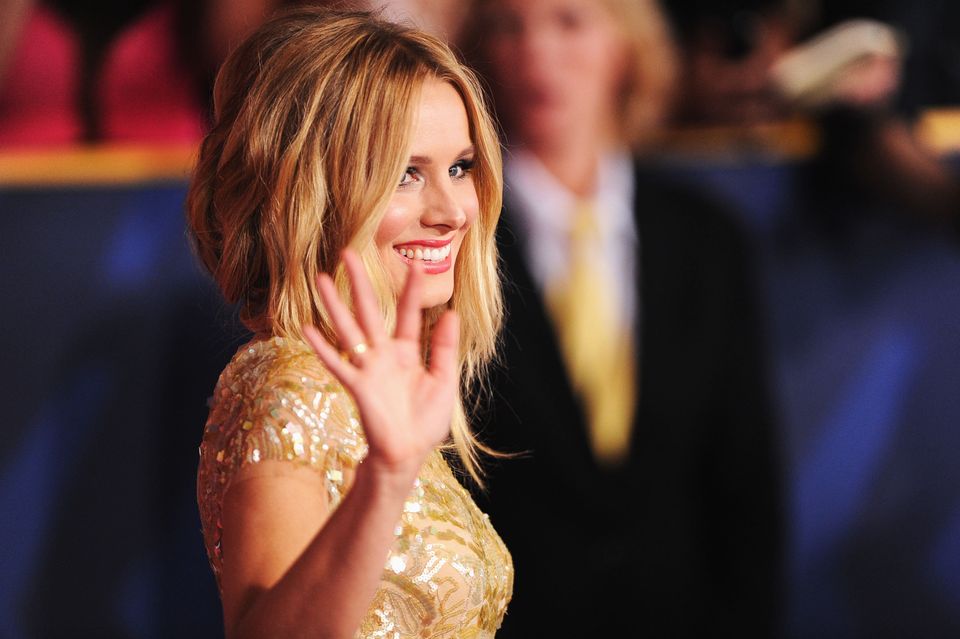