Put down your cell phone and pay more attention to your children.

That’s the stern message from staff at a daycare near Houston, Texas, who have put up a scathing sign ordering people who are picking up their kids to “GET OFF YOUR PHONE!!!!”

“Your child is happy to see you! Are you happy to see your child?” says the text on the poster, which Juliana Farris Mazurkewicz shared a photograph of via Facebook on Friday.

“We have seen children trying to hand their parents their work they completed and the parent is on the phone,” the sign added. “We have heard a child say ‘Mommy, mommy, mommy…’ and the parent is paying more attention to their phone than their own child. It is appalling.”

Mazurkewicz, whose daughter attends the unidentified daycare, described the message as “awesome” and “funny.”

“I think (the message) definitely resonates with people,” she told Fox News. “And it’s not just at the daycare, it’s anywhere.”

“I thought it was a valid reminder to parents to be aware and attentive to their child or children,” she told ABC News. “Sometimes other things can wait, including a phone call.”

The poster has attracted some criticism, however, with some Facebook commenters blasting its phrasing and calling it shaming.

It’s unclear whether parents of children who attend the daycare have taken any notice of the sign. “I haven’t noticed any people using their phones,” Mazurkewicz told HuffPost, adding: “I usually am focused on my daughter!”

As of Wednesday morning, she said the poster remained in place.

Little Girl Tries To Impersonate Her Father, With Mixed (But Adorable) Results 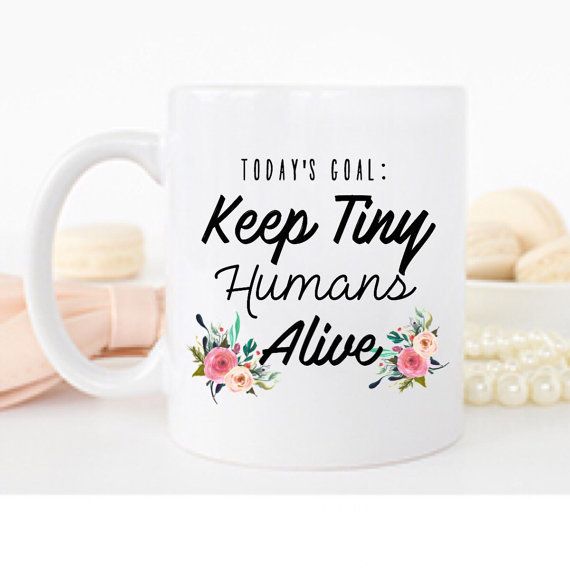