If you need an excuse to throw your phone in a drawer for a day, now's your chance.

Starting at sundown on Friday and stretching into Saturday is the National Day Of Unplugging. This annual event is inspired by the Jewish tradition of turning off electronics and abstaining from work for one day a week, from Friday night to Saturday night in order to focus on family, friends and relaxation.

If you'd like to participate, you can start by signing the pledge, which reads "I pledge to unplug during the National Day of Unplugging on March 6-7, 2015. I understand that the important first step is to unplug for as long as I can, even if it is not the full day." You can also download a sign that reads "I UNPLUG TO" with a blank space for you to fill in. Lots of people are filling in their reasons for unplugging and photographing themselves with the sign. 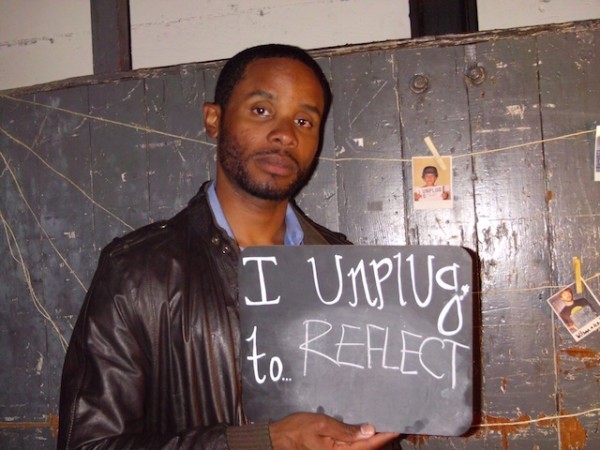 The National Day Of Unplugging, which is in its sixth year, was created by a group called Reboot, which aims to promote Jewish traditions in the modern age. This is the sixth annual

Last year there were 14,500 tweets reaching 29 million people on the subject, Tanya Schevitz, spokesperson for Reboot's National Day Of Unplugging, told The Huffington Post in a phone interview on Friday. 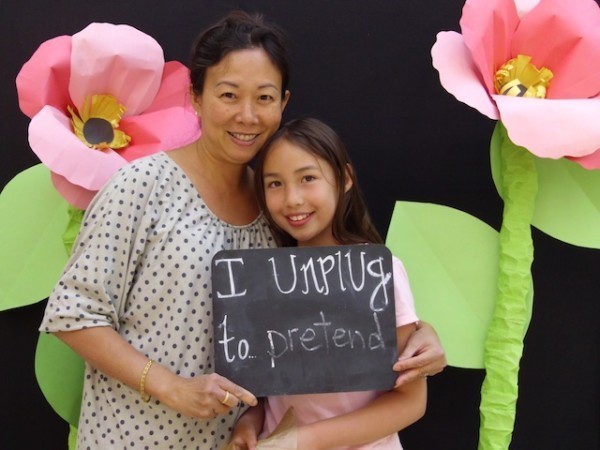 "This year we expect at least 20,000 people will participate in unplugging activities worldwide, but the reach is much broader," Schevitz told HuffPost. "We're seeing people coming to our website from all over the world." 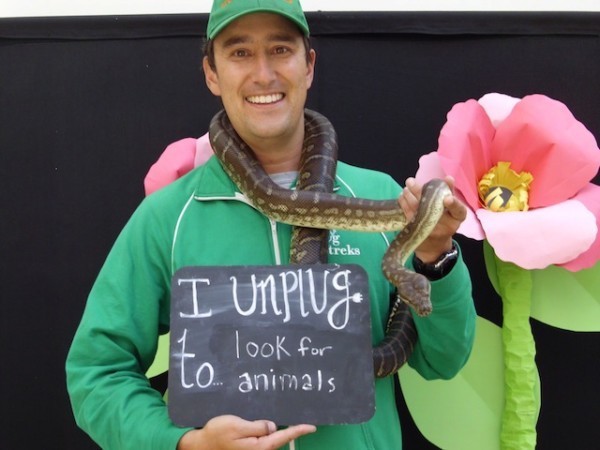 Schevitz has some tips for unplugging. First of all, print out a map if you're going anywhere. You'll miss your maps app when you don't have it. "Make sure that you've set out things to do," Schevitz recommends. If you're not used to going without tech, you'll want to make a plan of activities.

It might feel stressful to hide your electronics from yourself, but science shows that you'll be less stressed after unplugging. You'll sleep better without technology glowing in your face or buzzing next to your bed during the night, and you'll be calmer and more focused throughout the day. Research says that signing off from technology over the weekend can also help you to focus at work during the week.

"The important thing is to focus on the people around you who have been lost in this noise of technology," Schevitz says.

Take this as an opportunity to connect with friends and family in real life.