Dayana Mendoza, Miss Universe 2008 and past Celebrity Apprentice stopped by HuffPost Live on Tuesday to talk about National Latino AIDS Awareness Day and the importance for the Hispanic community to engage in serious conversations about HIV/AIDS and sexual intercourse.

"It depends on the family you grew up in, Latinos are very conservative sometimes and we don't really talk about sex and preventing sexually transmitted diseases," Dayana told host Nancy Redd.

In 2009, Latinos accounted for 20 percent of new HIV infections in the U.S., according to the Center for Disease Control and Prevention. Hispanic men made up 79 percent of these new infections, which is two and half times higher than white men. Hispanic women accounted for the remaining 21 percent, more than four times that of white women.

The 27-year-old beauty queen is currently working as a spokesperson for the over-the-counter in home HIV test, OraQuick, which can help individuals avoid feeling exposed when getting tested in a lab.

When asked about working with Donald Trump on Celebrity Apprentice, Dayana said, "I admired a lot his fatherhood and the way his family works in the business."

Check out the complete interview above.

PHOTO GALLERY
AIDS Among Latinos In The U.S.

Dayana Mendoza Discusses The Importance Of HIV Testing Within The Latino Community (VIDEO)
AIDS Among Latinos In The U.S. 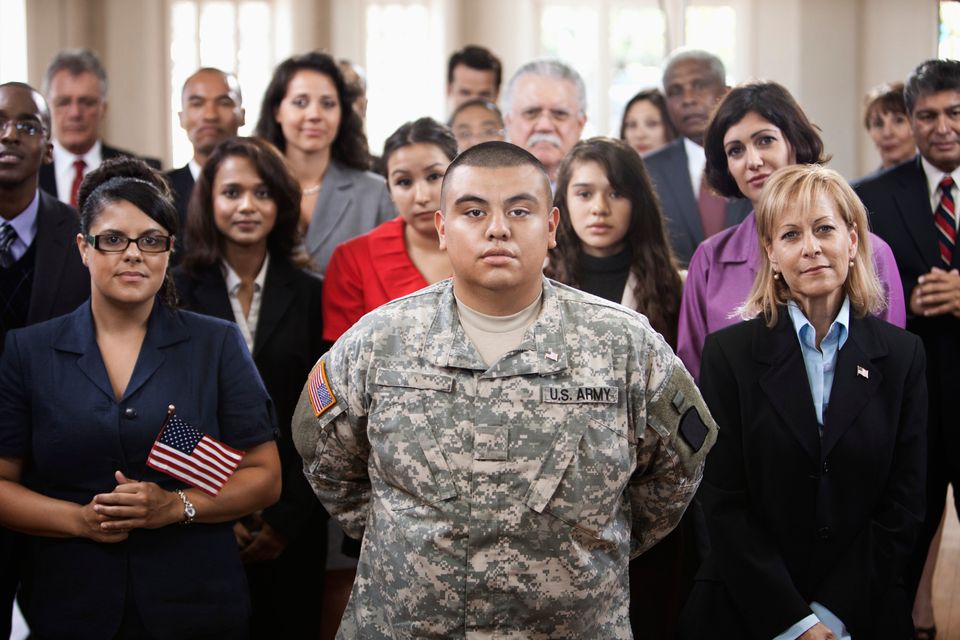