Don't know much about the origins of daylight saving time? Maybe it's time to learn about the semi-annual time shift, which goes into effect on Sunday across most of the U.S. and in 69 other countries around the world.

Benjamin Franklin is sometimes credited with the invention of daylight saving time. In 1784, he made a joking reference to something like daylight saving in a letter from France -- but apparently never thought anything of the sort would ever be adopted.

Yet the first 1,400 words of his 1,700-word obituary in the society's annals include no mention of his achievement. Instead, the focus is on Hudson's career in entomology. He was said to have "amassed the finest and most perfect collection of New Zealand insects ever formed by any one person" and was the acclaimed author of "The Butterflies and Moths of New Zealand."

How did a guy who spent most of his free time studying bugs come up with the idea of daylight saving time? It all began because Hudson became frustrated because dusk came so early in summer that it interfered with his evening bug-collecting rounds -- his day job was at the Wellington Post Office. He figured the problem might be solved if the clock were advanced two hours in summer and then shifted back in the winter, when he wasn't bug-hunting anyway.

In a proposal in support of his idea, he explained that "The effect of this alteration would be to advance all the day's operations in summer two hours compared with the present system. In this way the early-morning daylight would be utilised, and a long period of daylight leisure would be made available in the evening for cricket, gardening, cycling, or any other outdoor pursuit desired."

When he presented his idea to the society, his peers acknowledged that it offered some benefits but insisted that "calling the hours different would not make any difference in the time. It was out of the question to think of altering a system that had been in use for thousands of years, and found by experience to be the best."

So how a plan eventually gain acceptance around the world? Click through the timeline below to find out. 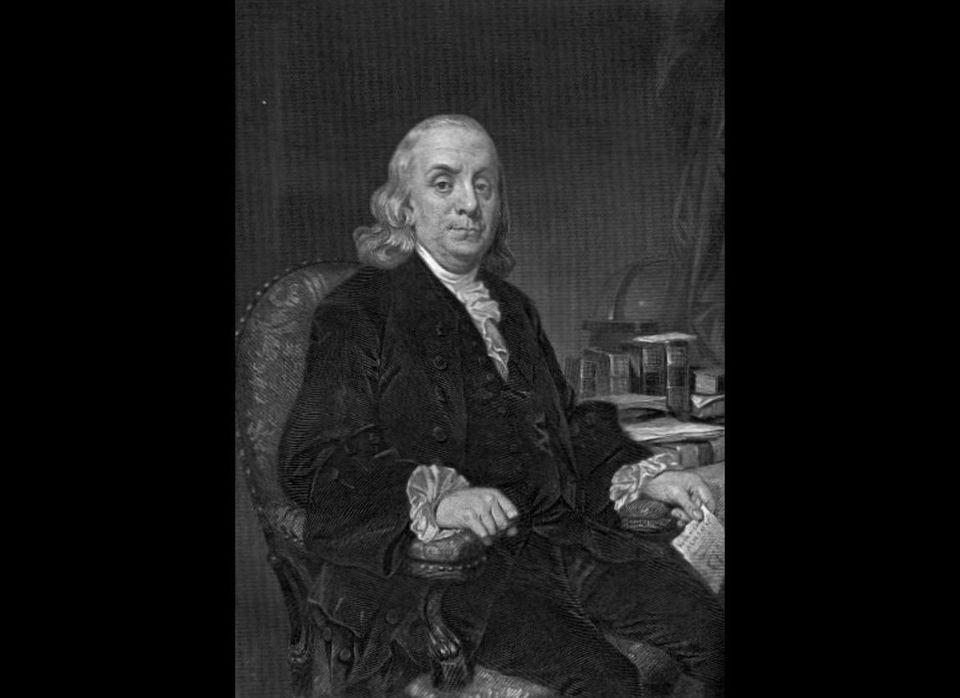