WASHINGTON -- Chefs aren't exactly known for their healthy habits but a new initiative from the American Cancer Society is trying to change that.

More than a dozen Washington area chefs and mixologists are competing in the three-month Fit For Hope challenge, which culminates on September 24 at Taste of Hope at the Carnegie Library.

The friendly competition -- because we all know that chefs aren't competitive at all, right? -- pits big-name D.C. chefs like "Top Chef" alums Mike Isabella and Bryan Voltaggio against each other in a weight loss challenge to promote cancer awareness.

Click through the slideshow to see the chefs' BEFORE photos. (Not pictured: Will Artley, executive chef of Pizzeria Orso, and Art Smith of Art and Soul.) Story continues below...

Like on "The Biggest Loser," the chefs will be divided into two teams, led by local trainers Monica Pampell and Jason Yoo. Winners will be crowned at Taste of Hope based on the percentage of body weight lost, and the top three "losers" will be rewarded with a makeover from Bloomingdale's.

Each chef has also committed to raise a minimum of $2,500 for the ACS.

“I am honored to co-host Taste of Hope with the American Cancer Society in its first year in D.C., and I appreciate all the chefs and mixologists who are donating their time and talent to make this event a success,” Isabella said in a release. “Fit for Hope will be an incredible challenge, but if anyone is up for the challenge and the competition, it’s my friends in the restaurant industry.”

According to the American Cancer Society,

Each year, more than 572,000 Americans die of cancer; about one-third of these deaths are linked to poor diet, physical inactivity, and carrying too much weight.

Obesity is associated with a range of cancers:

Obesity is associated with increased risks of cancers of the esophagus, breast (postmenopausal), endometrium (the lining of the uterus), colon and rectum, kidney, pancreas, thyroid, gallbladder, and possibly other cancer types. 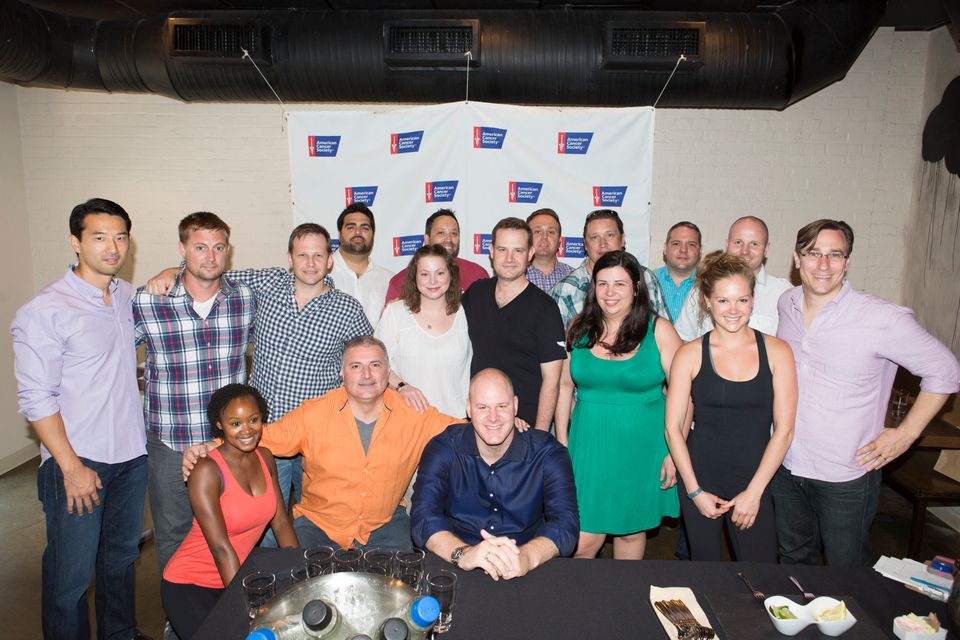 1 / 32
All participants at the first weigh-in
Elizabeth Parker 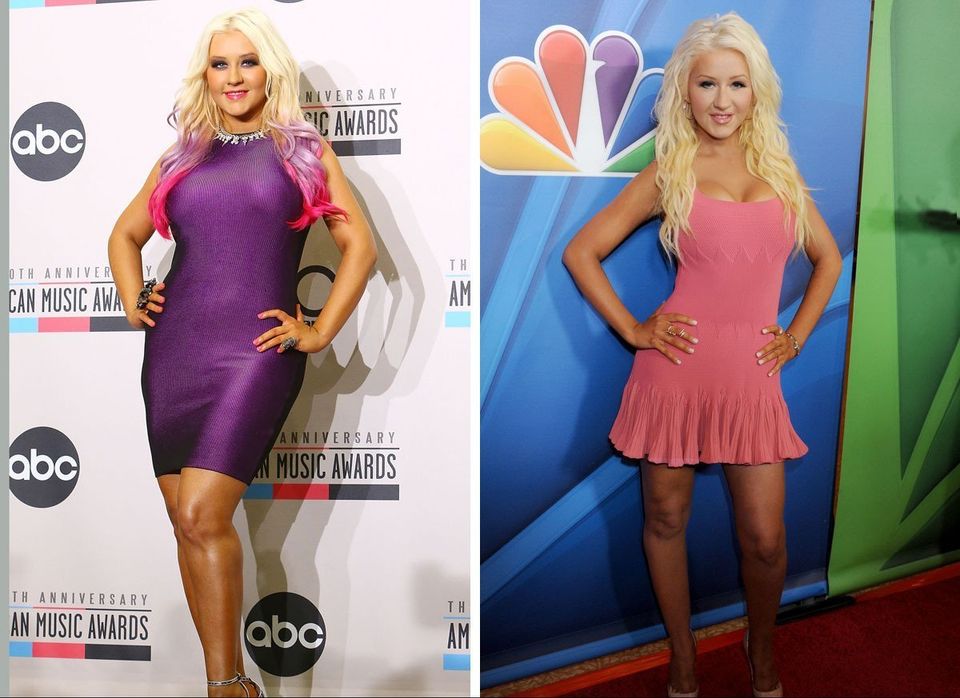 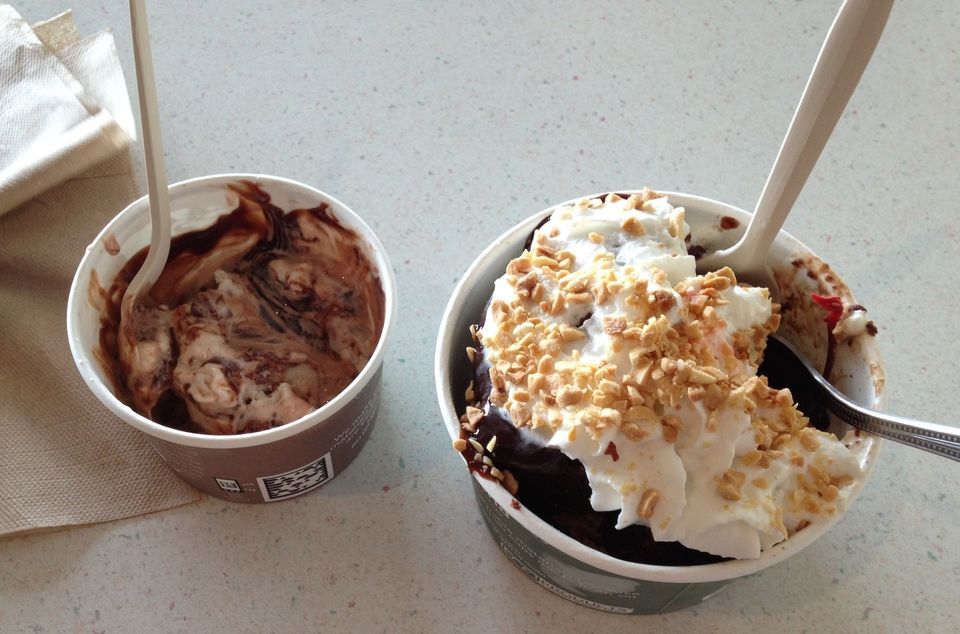 1 / 10
Cowlicks Hand Made Ice Cream, Fort Bragg, California
<a href="http://www.tripadvisor.com/Restaurant_Review-g32400-d1747667-Reviews-Cowlicks_Hand_Made_Ice_Cream-Fort_Bragg_California.html" target="_blank">Visit their page</a> Located along the Pacific Coast, this family owned shop serves up “absurdly good” ice cream and sources its dairy from local Petaluma cows. Guests are invited to sample as many flavors as they please, and those daring enough can devour the local favorite, “Candy Cap Mushroom.” A TripAdvisor traveler said, “The mushroom and s’more ice cream flavors are to-die-for. All the ice cream is made from quality ingredients.”
TripAdvisor travelers