2. Wind Me Up Chuck Mondays: The Chuck Brown Band With George Clinton At Howard Theatre
This is an unmissable combination. 8 p.m., all ages, $30 to $35

3. Natalie Hopkinson At Martin Luther King Jr. Memorial Library
The author of "Go-Go Live: The Musical Life and Death of a Chocolate City" will educate folks who want to brush up on Chuck Brown history. 6:30 p.m., all ages, no cover

4. Firewater At Black Cat
Like your punk to be a worldly affair? Go knowing you'll sweat and dance. Wear comfortable shoes. 8 p.m., 21+, $12

5. "Eastern Landscape" And "A Place in Berlin" At Goethe-Institut
A German Short Film Award winner and an experimental documentary of a public monument. 6:30 p.m., all ages, $4 to $7

Tuesday, September 18
Mt. Eerie at U St Music Hall
Two Mt. Eerie records were released this year, one of them receiving a Best New Music tag from Pitchfork. For fans of etherial soundscapes.

Friday, September 21
Dave Foley at Arlington Drafthouse
The kid in the hall that went on to manage a news radio station began performing stand up a few years ago to pay alimony. (He's been open about this.) The very funny sketch performer and comedic actor is now letting it all out, alone, on stage.

Saturday, September 22
Popped Up Videos Live at Artisphere
The reason we know random facts about Alanis Morissette, No Doubt, Jewel and more early to mid 90s pop stars is due to VH1's "Pop Up Video." It needs to return. Until it does, here's a live show that understands the importance of knowing exactly what to talk about at parties: music video trivia. 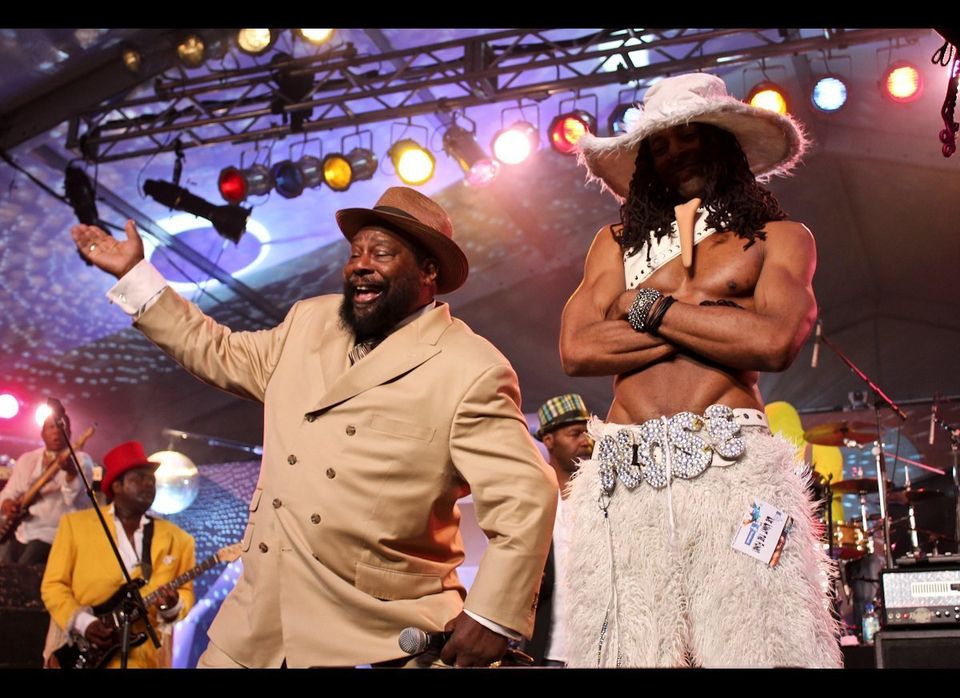