All is interesting in love and restaurant wars?

Food trucks and brick-and-mortar restaurants have been at odds since the trucks began their curbside food service about four years ago, wooing customers away from their stationary, more highly-regulated counterparts.

Here's a preview from MPT, which looks "juicy":

D.C. exploded to become a top-5 food truck market in America. But the street fights have been bruising. The battle might be over, but the major players still have something to say.

Of course, to some extent the argument sparking this documentary is moot: On Tuesday the D.C. Council approved new amendments to the regulations for food trucks, supported by both the D.C. food truck and restaurant associations. Still, hearing the sides of the argument -- again! -- should be make for an interesting time.

The documentary airs Wednesday, June 26 at 9 p.m. and we're already licking our chops in preparation for the food fight. 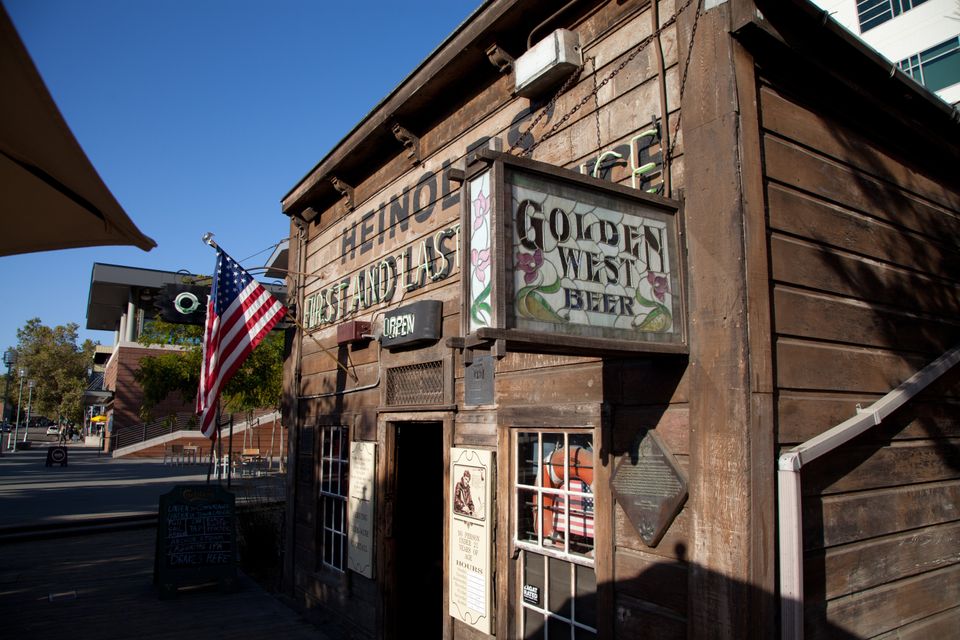 1 / 11
Heinold's First and Last Chance Saloon, Oakland, CA
Built from an old whaling ship in 1883 this water-front saloon saw sailors and pirates drinking at the (now very slanted) bar and playing cards at the original tables you can still sit at today. It also became a home to one of America’s most celebrated authors, Jack London.
WikiMedia: