Police reportedly identified a suspect in a quadruple murder at a Washington, D.C., mansion through DNA found on a pizza crust at the murder site. 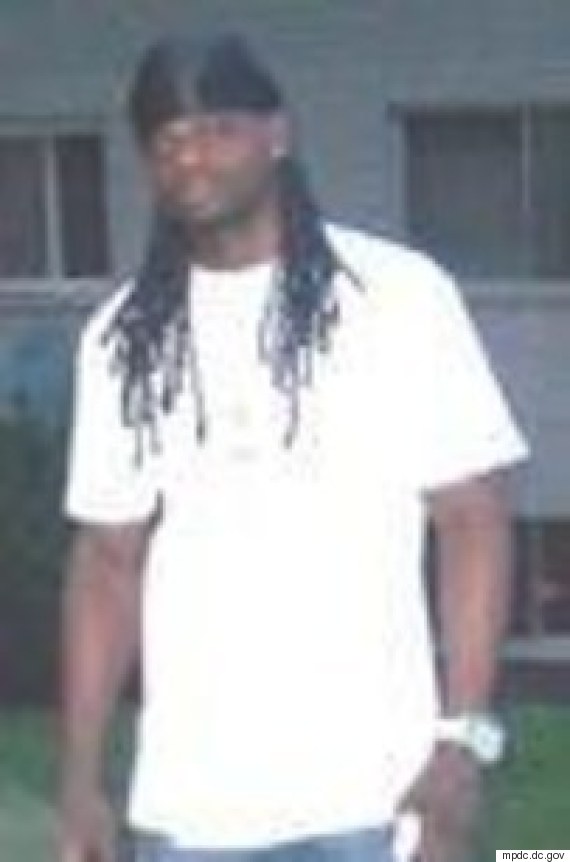 On May 14, firefighters responding to a fire at a mansion in northwest Washington, D.C., found the bodies of Savvas Savopoulos, his wife, Amy, their son, Philip and a housekeeper, Veralicia Figueroa. Authorities believed the fire was intentionally set, the Associated Press reported.

Three of the four victims were beaten or stabbed before they were killed, said Metropolitan Police Department Chief Cathy Lanier, according to reports.

The night before the fire, two pizzas were delivered to the house. The following morning, Savvas Savopoulos' assistant delivered $40,000 in cash to the home shortly before the family was killed, law enforcement sources told the Post, ABC and local TV station WUSA.

Wint is still at large, reports say. At a press conference Thursday afternoon, Lanier said Wint is believed to be in the Brooklyn area and that he formerly worked for American Iron Works, where Savvas Savopoulos was CEO and president. 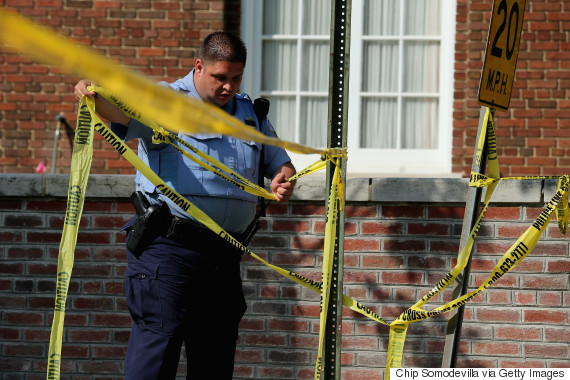 District of Columbia Metropolitan Police maintain a perimeter around the house on the 3200 block of Woodland Drive NW May 19, 2015, in Washington, D.C.