WASHINGTON -- The United States may be the most dog-loving country in the world, but you wouldn't know it in the nation's capital.

Only 21.9 percent of District of Columbia households own a pet, according to a new survey put out by the American Veterinary Medical Association. That's the smallest percentage of households with pets of all the states -- D.C. is counted as a state for this survey -- and it's far below the state that has the second-lowest percentage of pet ownership, Massachusetts, with a rate of 50.4 percent.

There are some 70 million pet dogs in the U.S. and 74.1 million pet cats, a number that's down from 2006, when the AVMA last conducted its survey.

Certainly there are reasons why pet ownerships in cities might be lower than in states. But even still, D.C. seems to have unusually low rates of pet ownership. For comparison, New York City's economic development group finds that about one in three New York households have pets, a number that comports with what you might expect in a densely populated, expensive city, where many apartment buildings don't allow pets.

But, given these similar factors, why would D.C. have significantly lower pet ownership rates than even New York? We've reached out to the AVMA for their thoughts as to what that is -- we'd love to hear your thoughts in the comments.

And if you'd like to help raise the percentage of D.C. households with pets, here's some who are looking for homes:

Flickr photo by MudflapDC, used under a Creative Commons license. 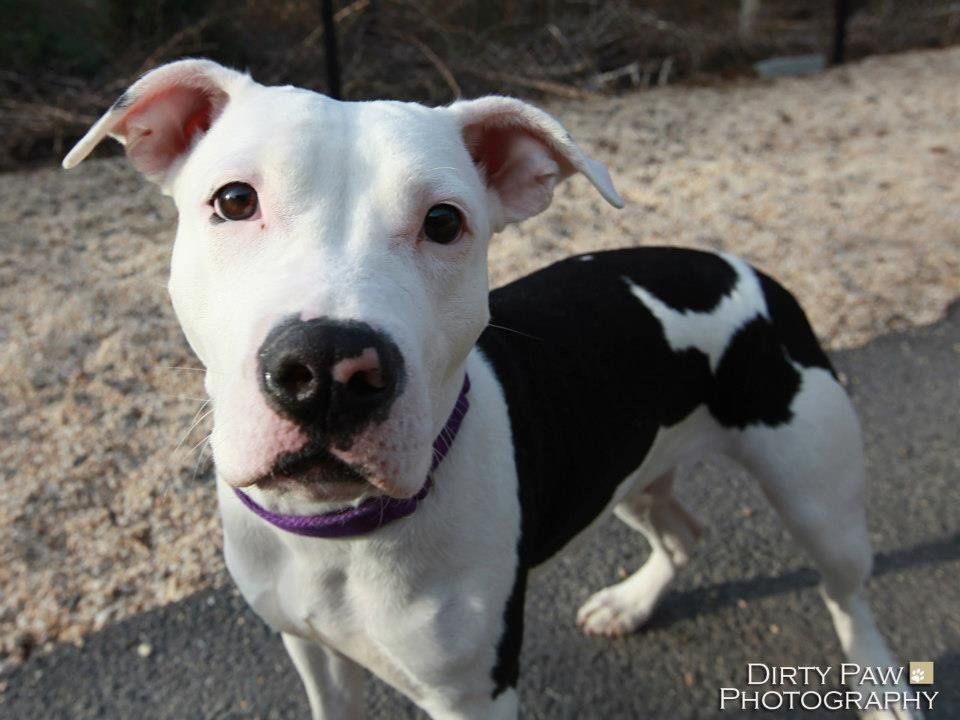 1 / 46
Willow
Willow is a smart and sassy 10-month-old pit bull mix. She is sweet and pretty and has quickly gained confidence at the <a href="http://www.awla.org/">Animal Welfare League of Arlington</a>. Now she is ready for a new home, and would love to go to a training class to continue learning! Willow is currently working on nice leash walking and sit, and loves to run and play. After a good workout, she likes a good snuggle! <a href="http://www.petango.com/Adopt/Dog-Terrier-Pit-Bull-Mix-17972285">Here's her adoption page</a>.
AWLA