On March 1st, DC United began their CONCACAF Champions League Quarterfinal game already 2-0 down from the first leg in Mexico a week earlier. While their opponents Querétaro FC aren't doing particularly well in Liga MX, they have at least had 9 competitive games under their belt, compared to the 1 (against Queretaro) that United have had so far.

Right from the kickoff, United attacked, but the Querétaro weren't letting them get too close to goal. 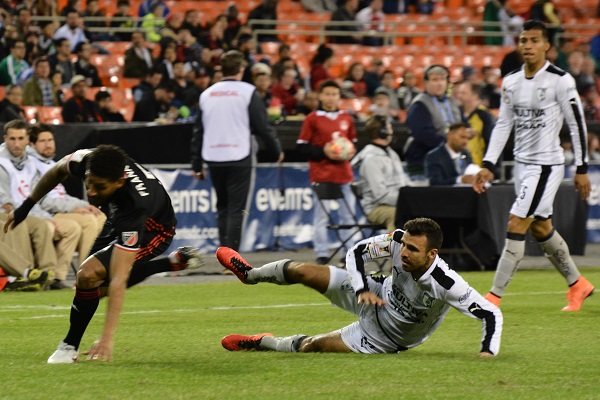 In the 4th minute Querétaro midfielder Angel Sepúlveda got on the end of a headed pass from Edgar Benitez and slid the ball home under the falling Sean Franklin, away from DC United goalie Andrew Dykstra. 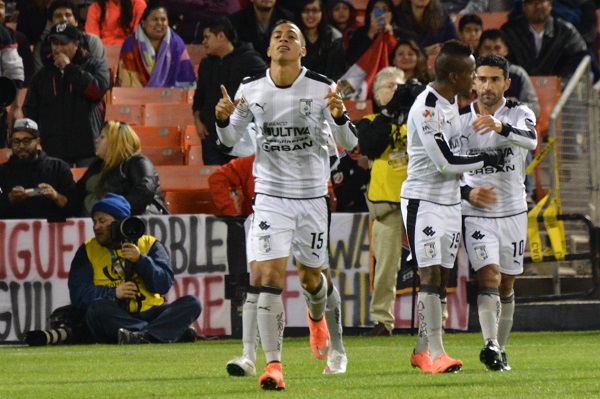 This goal put DC behind, on aggregate, by 3 goals, but also gave Querétaro an away goal, meaning that United would now have to win this leg by 3 clear goals in order to advance. So they attacked in an attempt to find at least the first goal. New signing Patrick Nyarko tried to break through on the right wing 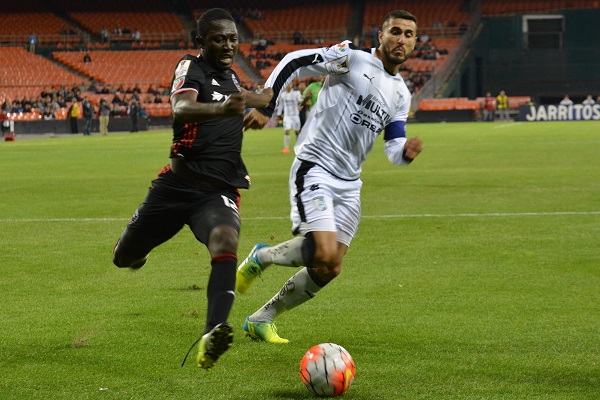 Only to be denied by the defenders time after time 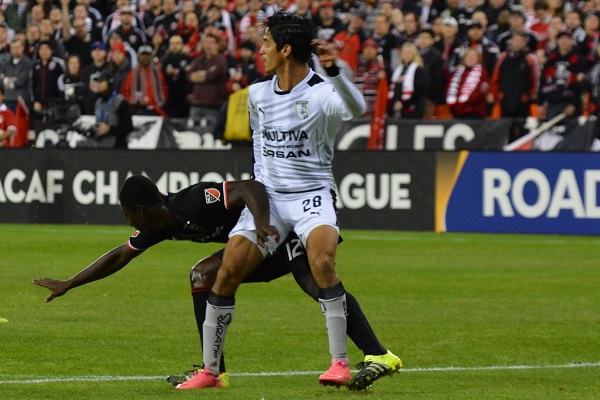 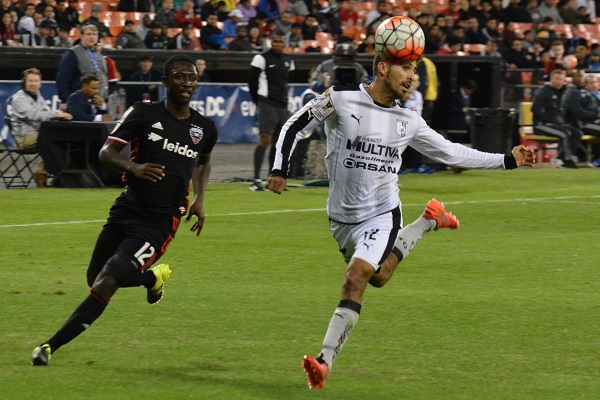 As was Sean Franklin 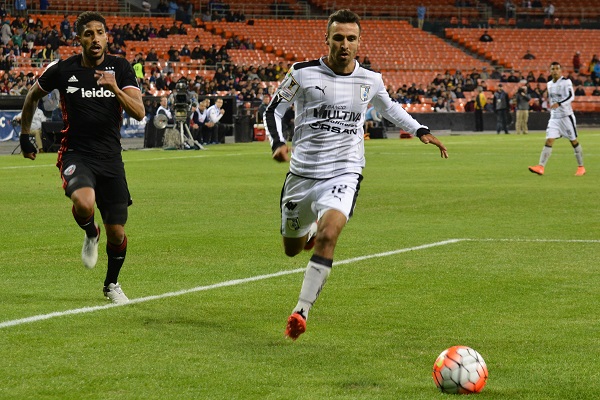 At one point Fabian Espindola managed to ride one tackle 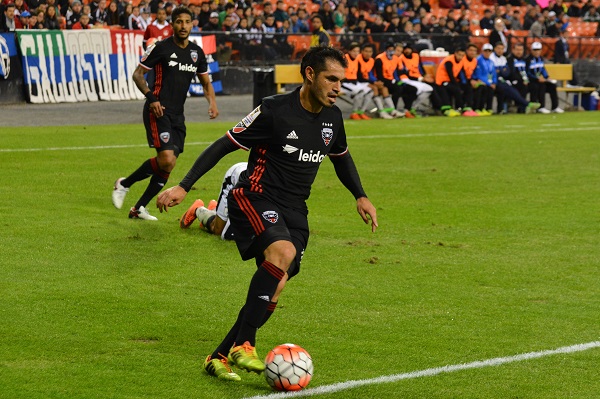 ...before quickly running into trouble 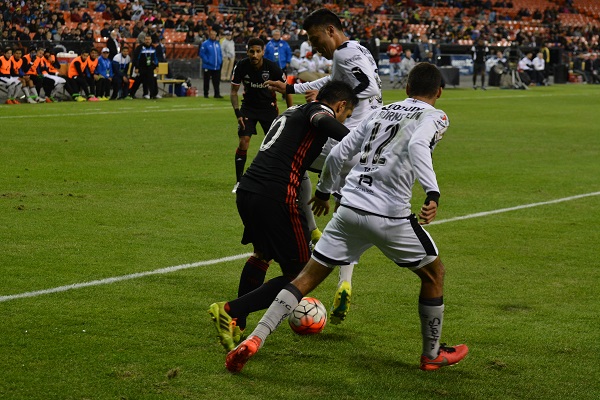 One incisive run of Nick DeLeon's 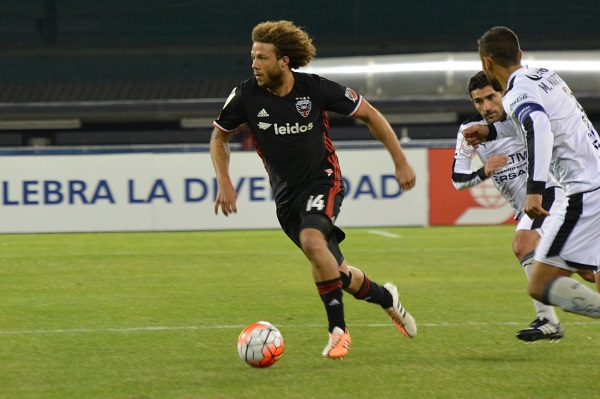 ...ended with him flat on his back 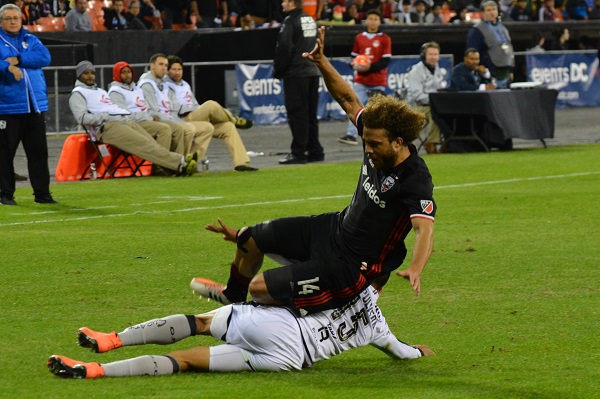 When United were able to break through, the final touch proved elusive. 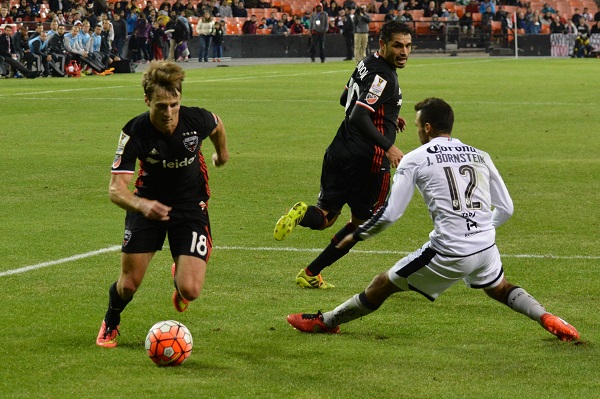 In the 2nd half, United began to press more, and more. 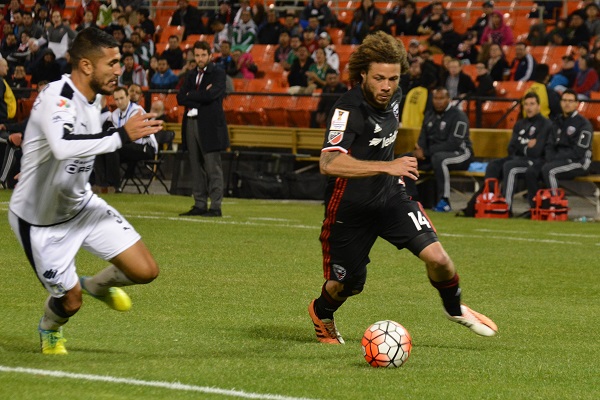 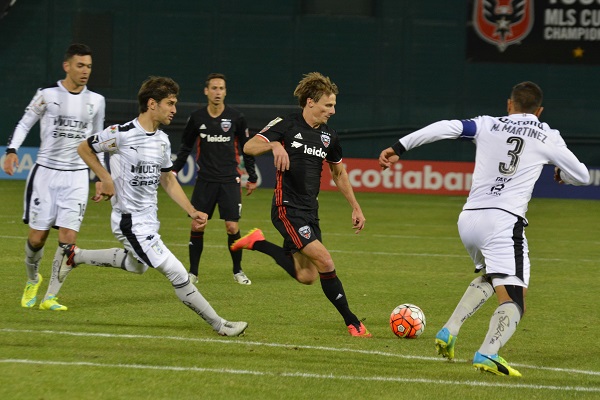 Until finally, Espindola broke through 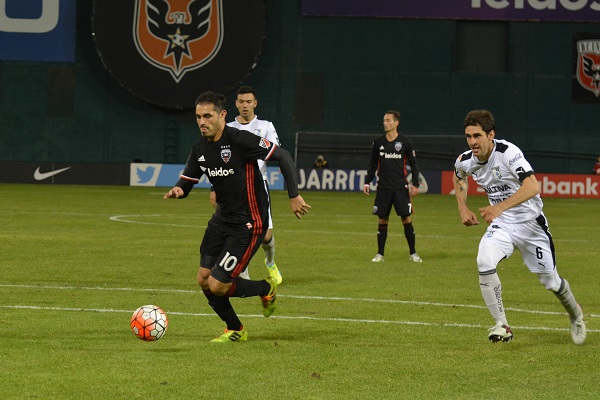 ...only to drag his shot wide of goal. 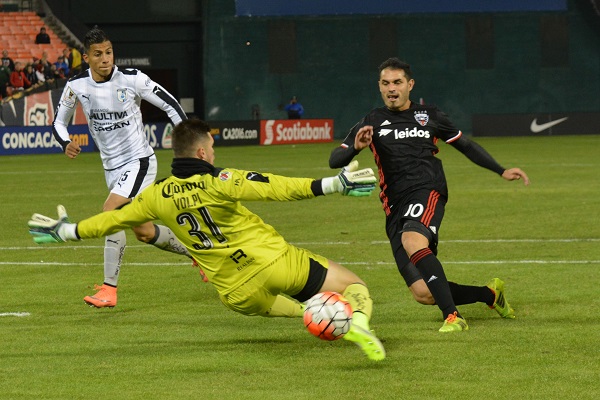 One minute later Nyarko was taken down in the box, and a penalty was awarded to United, to be taken by Chris Rolfe. 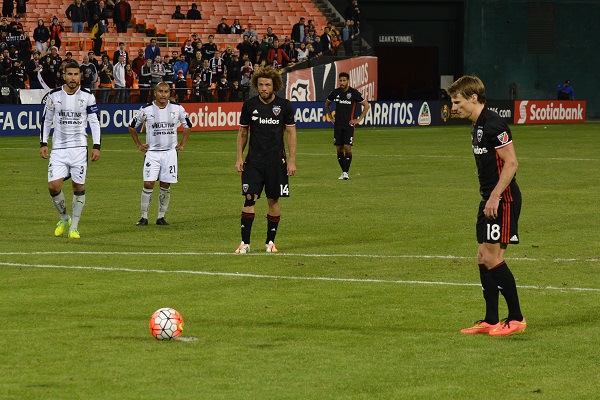 Unfortunately for Rolfe, the Querétaro keeper was up to the task and parried the ball away for a corner, leaving United with the same hill to climb, with only 30 minutes of the game remaining. Rolfe was then immediately replaced by another new signing - Luciano Acosta - who absolutely added a spark to the side. 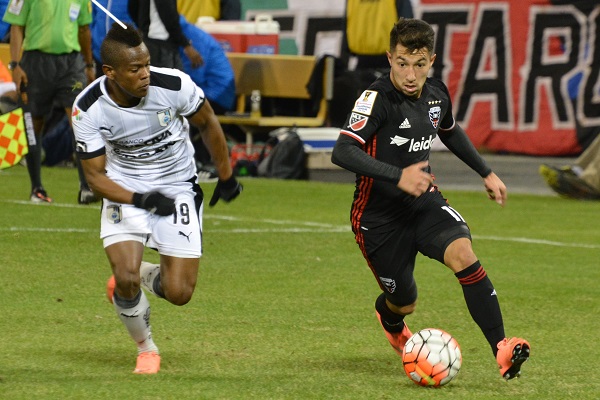 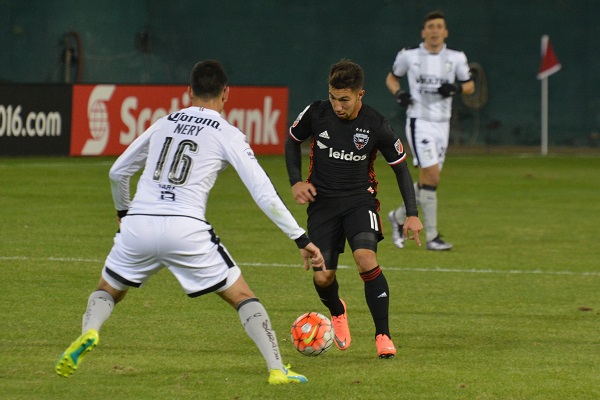 ...wiith him assisting on the equalizing goal, a 30 yard screamer from another substitute / new boy Julian Büscher 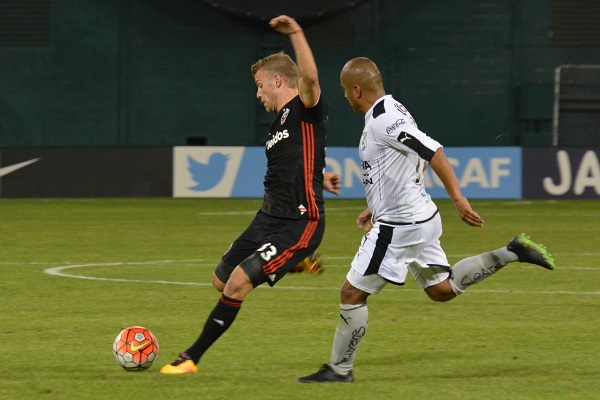 With only 8 minutes left to play, United continued to press, but it was not to be, as the Querétaro defense held firm 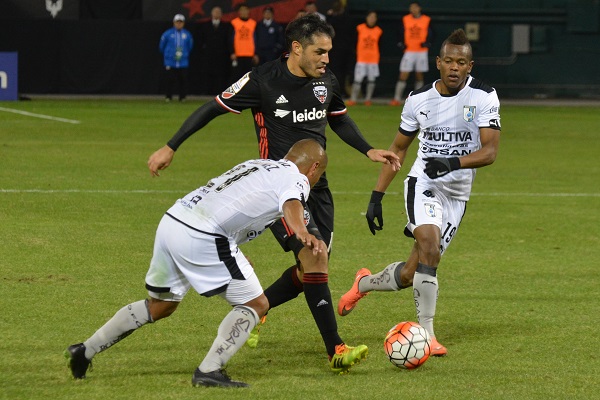 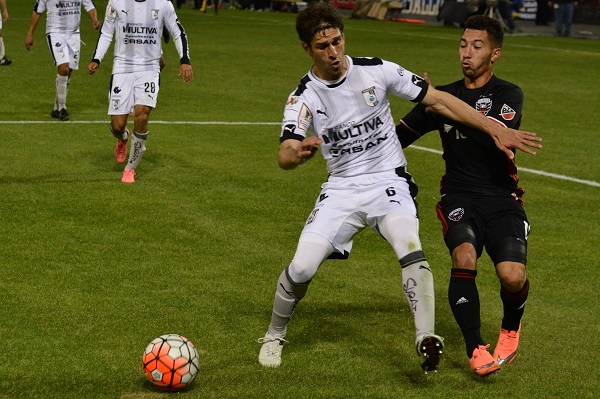