The first blow came with news Jan Keulen, director of the Doha Center for Media Freedom (DCMF), was told he was canned, with no reason given for his dismissal.

"I haven't been in touch with anybody from the board or 'higher up' after my dismissal," he told me when I asked if he had contacted senior Qatari officials or members of the center's board. 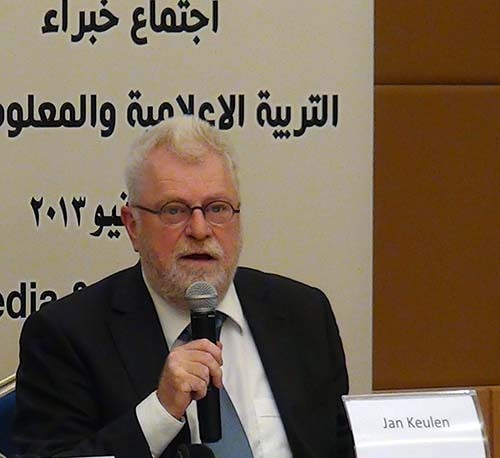 According to Doha News, the abrupt ouster threw the center's mission into doubt.

A week prior to his dismissal in a letter left on his desk, Keulen had met with Culture Minister and chair of DCMF's advisory board Hamad Bin Abdulaziz Al Kuwari who praised him extensively for his work but said a political decision had been taken to nominate a Qatari director.

"I was also informed that no solution was to be expected for what I saw as a problem for my functioning as general manager, namely not having signing authority for any financial transaction of the center," he added.

Unlike Robert Ménard, the previous controversial director who was sacked (or made to resign) following reports of unacceptable behavior, Keulen had managerial problems with the board's representative, a former staffer disclosed on background.

"The board was very suspicious since Ménard, and in order to avoid the same 'mistakes,' kept tight control on the management, which was very frustrating for Jan and programs coordinators," the ex-staffer said, adding that Qataris will never find somebody of Keulen's character, flexibility and honesty.

Ménard had ruffled feathers a year after his appointment and in June 2009, the prickly Frenchman, who jumped ship as head of the Paris-based Reporters Without Borders to run the Doha center, described his host country as the worst place to be in terms of press freedom in an interview with France 3 TV's On en Parle a Paris (The Talk of Paris).

He left in a huff, with other staffers following suit, after which the center's activities were frozen until they resumed in 2011 under Keulen's stewardship.

In Keulen's case, the tight controls meant delayed or stymied implementation of projects since the person overseeing expenditures was unfamiliar with media development issues.

The second blow came days after news of Keulen's sacking emerged, when the DCMF's program manager Ayman Bardawil confirmed to Doha News he had quit. 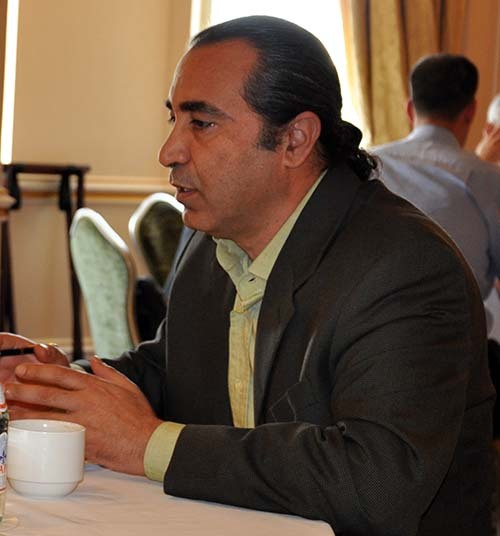 "What I have been trying to do is to preserve the good momentum of DCMF as much as possible," he told me, diplomatically skirting details of what had happened. "I am hoping that even after the two of us leave, the center will continue in its honorable mission of supporting journalists and media freedom around the world."

Dutchman Keulen is a veteran journalist and media trainer who had covered the Arab world and lived in it for years, fully understanding cultural sensitivities and how far he could push the envelope.

He was program manager at Free Voice, a non-profit media organization in the Netherlands that fought for press freedom, a consultant on media development and journalism training, the Jordan correspondent for NOS radio1 Journaal, and, the Beirut-based correspondent of the newspaper De Volkskrant, to name a few media.

Observers have long felt the center's mandate would inevitably be tripped by resistant authorities, as media freedom is a relative term in the Arab region.

The DCMF published a 73-page booklet entitled "Media Laws & Regulations of the GCC Countries" authored by Matt J. Duffy, an American academic who taught at Zayed University and was terminated when he criticized press freedom in the United Arab Emirates (UAE). 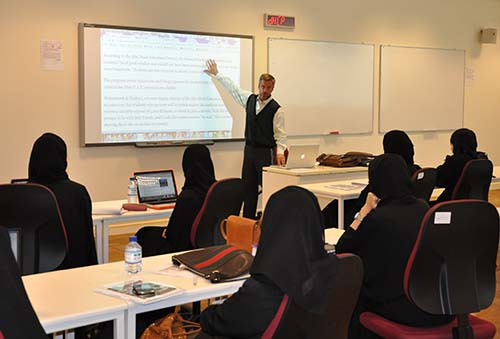 Qatar is part of the Gulf Cooperation Council (GCC) that groups Saudi Arabia, Kuwait, the UAE, Bahrain and Oman.

"I don't know if producing and publishing "Media Laws & Regulations of the GCC Countries" was a contributing factor in my dismissal," Keulen replied when I asked him. "There was no negative reaction (actually no reaction at all) from the authorities." 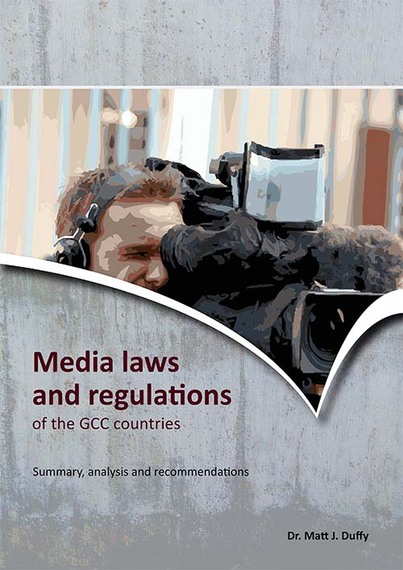 There may have been other matters that irritated some in Qatar, like the center publishing details of the case of a Qatari poet who was sentenced to 15 years in jail for his criticism of authorities, he added.

"DCMF will use UNESCO indicators to assess the local media landscape in the first study of its kind in Qatar," the center announced last year.

It seemed like a bold move at the time.

In March 2013, Vani Saraswathi asked in a provocative article: "Why does journalism in Qatar look more like PR?", noting that print media are sometimes on the receiving end of unjustified scathing criticism despite known constraints they face.

A May 2013 op-ed entitled "Awaiting a Modern Press Law in Qatar" in The New York Times by Richard J. Roth, the senior associate dean of Northwestern University in Qatar, focused on why the Qatari press was not free a decade after citizens voted on a new constitution that would have enshrined press freedom.

He wrote: "But what draws the most attention, especially from Westerners and especially during the Arab Spring, are other provisions of the press law. Not being allowed to criticize the emir is one such provision, but there are others, including a prohibition on printing anything that 'may instigate the overthrow of the regime in the country, cause harm thereto or damage the supreme interest of the state,' or 'any propaganda urging to embrace destructive principles,' or any news about the military without permission."

Keulen, meanwhile, shared the following thoughts from one of his colleagues: "The Doha Center for Media Freedom developed in the last two and a half years into a thriving institution advocating quality journalism, the safety of journalists and defending press freedom."

It also pioneered a media literacy program in over 80 schools in Qatar and offered safety training to Palestinian, Syrian, Egyptian and Libyan journalists, he said.