In March, D.C. was deemed the least affordable city in the United States, with median housing prices 16.78 times the median income.

Guess what? A new report shows D.C.-area housing getting even more expensive.

The median price of a home in the District reached its highest point in history last month, according to the latest data from RealEstate Business Intelligence, a subsidiary of MRIS.

What doesn't appear to be in short supply? Massive, multi-million dollar properties -- some of which, bucking trends, have gone down in price of late:

If you're planning to wash away frustration over the area's housing prices with a drink, be aware: D.C.'s Nationals Park has the country's most expensive beer of any Major League ballpark. 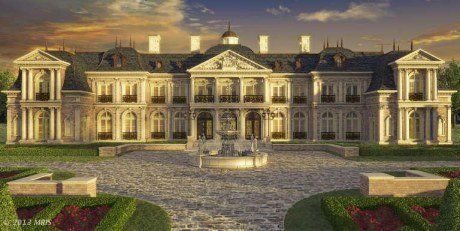 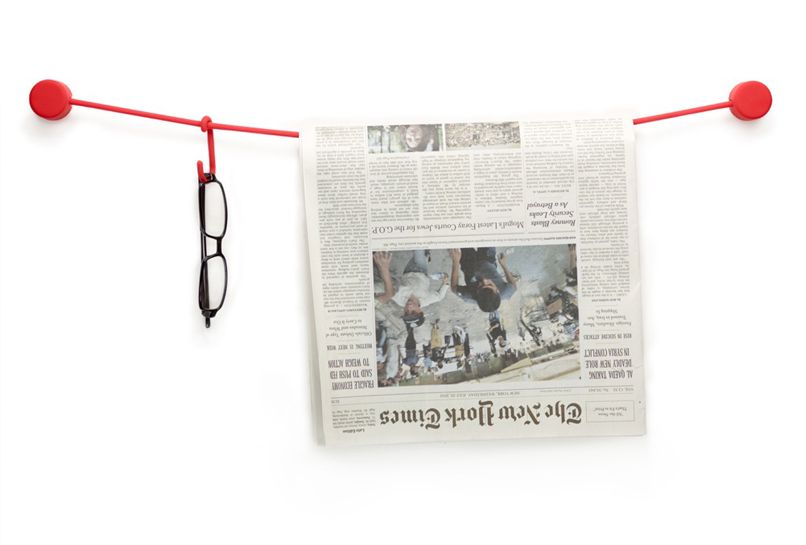 1 / 9
Hanging Line
Want a smoother way to roll your toilet paper? This holder hangs and is magnetic so it can be placed wherever you need in your loo. (<a href="http://www.kontextur.com/product/hanging-line#.UGNXTkJAvhK">Kontextur</a>, $12)