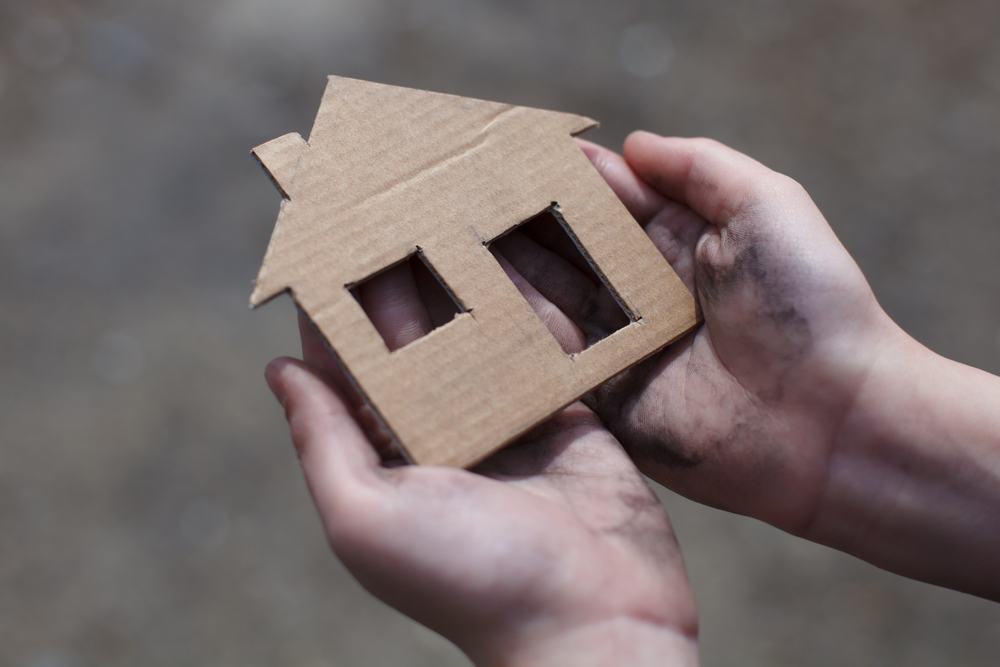 Washington, D.C. is planning to shut down its massive and frequently criticized homeless shelter for families. In its place will be a collection of smaller shelters placed throughout the city. Another key change is that shelter will be available to families all year-round, not just during the winter. With this new plan, D.C. Mayor Muriel Bowser wants to lead the nation in "ending homelessness" by 2020. Will it work?

No, the mayor's plan will not end homelessness. Just the opposite is more likely - new, smaller shelters open year-round will attract more poor families into the system. And with increased demand there is a good chance the massive family shelter won't come down at all. But the plan isn't doomed. With some adjustments it could still be an improvement for some of the District's poorest families.

But first let's be clear. This plan will not end family homelessness in any real sense of the word. Shelters will be smaller, more humane, and located in nicer areas. Families will have the right to enter shelters throughout the year instead of only during the winter. The mayor plans to deny a few additional families shelter but admits that there is already a "narrow front door." Top this all off with increasing rent and stagnating opportunities for poor families, and it's hard to believe that family homelessness won't increase significantly.

Perhaps that's why the plan uses a deceptive definition of "ending homelessness." Victory will be declared if the average stay in shelters falls below 60 days (down from the current average of about 180 days).

Here's why that's deceptive. There could be twice as many families in shelters every single day of the year. But if families stay in shelters for short periods of time, the average length of stay falls.

This could be just what happens. The plan will quickly move families out of shelters using temporary rental subsidies. This could create a revolving door into and out of shelters if families can't make it on their own when their subsidies run out. But this would make the plan look more successful, because each time a family stays in shelter for a short period of time, the average length of stay falls.

The plan is again deceptive when claiming that the official annual homeless count will fall by 65%. The problem? The annual count is conducted in January, precisely when the system has traditionally been overwhelmed as shelters opened up for the winter. Offering shelter to families throughout the year will probably reduce the shelter rolls in January, but it will also increase the rolls in July. Spreading homelessness out isn't the same thing as ending it.

This isn't to say that extending access to shelter throughout the year is a bad thing. But the plan's deceptive definition of success begs the question - is this plan more about helping poor families or advancing political agendas?

The more important question is how the plan will affect poor families in the District. The positives are that families will sensibly be able to access shelter throughout the year, and that shelters will be smaller and more humane. The downside is that additional funding needed for year-round shelter and housing subsidies will limit investment in D.C. families themselves. The result could be a revolving door between homeless shelters and subsidized housing.

How can the plan be fixed? The only way to make it work is if families are eventually able to make it on their own - without shelter or ongoing housing subsidies. This is a big challenge in the expensive D.C. housing market. Public assistance from other mainstream programs must be combined with earnings from work. That means more effective (and costly) support for finding and keeping employment. Here are some ideas to pay for it.

First, the city could charge families a fixed percentage of their income for using shelters. This could help offset the cost of housing subsidies and work support upon exiting. Second, housing subsidies should be made more flexible, allowing families to save money by sharing housing with relatives or roommates. A portion of the cost savings could be provided in the form of lengthier support, while the rest would shore up funding gaps.

The city should also get creative. Given the plan to spread shelters throughout the District, existing neighborhood residents should be called on to offer resume writing workshops and connections to job opportunities for their new homeless neighbors. Rather than fight to keep the homeless out, they can fight to lift them up.

Of course, real solutions don't have much chance if the mayor focuses on deceptive definitions of success. The mayor's vision has potential - she just needs to scrap the political talk and focus solely on helping poor families thrive.