Mayor Bill de Blasio released his executive budget for 2016 last week. Once again we see the mayor's office giving libraries the run around. Libraries in New York City had been asking for a $65 million dollar budget increase in order to hire new staff, purchase materials, and bring hours back to where they were eight years ago. Instead the mayor's budget takes back $10 million that was added to the library budget by the City Council at the eleventh hour last year.

The libraries are asking for an increase of $1.4 billion in the capital plan over the next 10 years (1 percent of the overall capital budget). This money was not to go to fancy new libraries and slick renovations but to bring libraries into a state of good repair (think leaking roofs and broken HVAC systems). Instead the mayor's office gave them $300 million less than a quarter of what they need.

Mr Mayor, libraries are about as radical an institution as you are likely to find. We work for everyone equally regardless of demographic and socio-economic status. We offer resources, entertainment, and education to all and we are in every neighborhood doing it every day. As for the Tale of Two Cities we serve them both but we see the split very keenly. On the one side we have the people who have and they constantly ask why we need libraries when you can get anything from Amazon or on your ipad. Opposite we have the have nots who constantly ask when we will be able to expand hours. How do you answer students, seniors, job-seekers, immigrants, and families who are begging for those extra hours Mr Mayor? While those hours of operation are clearly not important to you I assure you that they are crucial for many of our citizens.

With a single, simple stroke of the budget pen you could open hundreds of library doors hundreds of hours a year creating thousands of opportunities for job hunting, English language learning, early childhood development, and all the myriad of things that libraries do that are proven to help close the gap between the two cities you claim to be committed to fixing. Instead you have left the libraries to fend for themselves, again, going begging to the City Council to close the budget gap and put pressure on the elected officials in the City Council to pull the fat out of the fire here and make this right.

There is also the question of good faith action here. The libraries have been extremely supportive of the Mayor and have helped him directly through a number of unfunded mandates. When IDNYC came out the libraries took up the challenge of providing a place for people (in the tens of thousands), to get them. When the Mayor voiced concern about internet access the libraries went out and found partners so they could start lending out wifi hubs putting internet access right in people's homes for free. Just last month libraries across the city set up new immigration information corners in every library in the City. How has the Mayor responded to this support? He has cut library funding of course.

It isn't as if people have not been telling the mayor about the importance of libraries. Numerous recent reports emphasize the contribution of the libraries to the community, their cost effectiveness, and call for an expansion of library services. The tone deaf nature of his response is stunning and makes me question if he has looked into this issue at all. Frankly I am wishing for a return to Mayor Bloomberg. At least with him you knew where you stood and he didn't ask for extras without giving you the resources to pay for them.

Mayor de Blasio had an opportunity to make real changes to that Tale of Two Cities but instead he wrote the same old story. He certainly had a lot of people encouraging him and a wealth of facts and resources to draw upon to justify his decision. Instead he struck up the band and called the tune for another round of the Budget Dance. Once again libraries will be scrambling to provide services, once again skeleton staff in neighborhood libraries will be told to "make do", once again we will see library buildings and infrastructure fester and rot for lack of resources. Once again it will be up to the City Council to pick up the slack and (hopefully) fix this budget hole after months of back and forth. Once again libraries will be tasked with providing world class service with no increase in revenue or ability to plan for growth.

Meet the New Mayor...Same as the Old Mayor 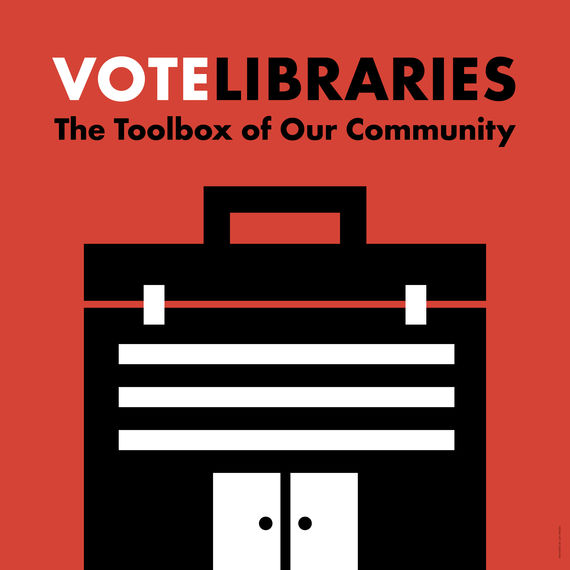