Two people in Florida reportedly discovered a dead bat in a prepackaged salad, prompting a recall and an investigation by the Centers for Disease Control and Prevention.

The customers had already eaten some of the bag of Fresh Express’ Organic Marketside Spring Mix before discovering the creature in a “deteriorated condition,” the CDC said in a press release on Saturday. Their health is being monitored while the CDC tests the carcass for rabies. Even if the animal tests positive, the risk of transmission would be extremely low, the center notes.

Fresh Express announced a limited recall of its Organic Marketside Spring Mix product on Saturday. It has a production code of G089B19 and a best-if-used-by date of April 14. The salads in question were sold in Walmart stores in the southeastern U.S. Walmart acted swiftly to remove the product from its shelves, the company said.

“Fresh Express takes matters of food safety very seriously and rigorously complies with all food safety regulations including the proscribed Good Agricultural Practices,” the company said in a news release. 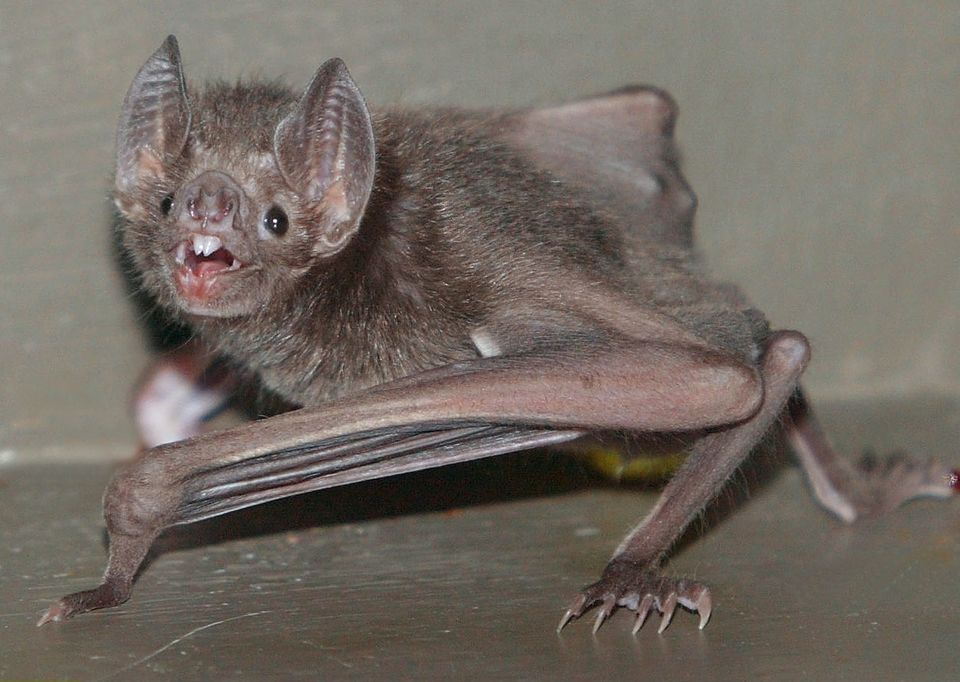 1 / 4
A vampire bat in the nocturnal house in the Berlin Zoo.
ullstein bild via Getty Images