A Houston-area family claims to have found a dead rat in of a bottle of Dr. Pepper -- one they say their toddler had been sipping from.

John Graves of Katy, Texas, shared a photo of the rodent on his Facebook page Monday. Graves wrote that the family only discovered the animal after his 3-year-old grandson, Kayden, had gotten about halfway through the 20-ounce soft drink, which Graves says they bought Sunday at a Valero gas station in nearby Galveston.

"Nothing like your grandson drinking half a Dr. Pepper only to find a dead rat floating [in] the bottle,” he wrote on Facebook.

Speaking to KPRC, Graves expressed his disgust and concern for his grandson’s safety.

"You think of rabies," he told the news station. "You think of dirty, filthy rodents. You know, what did he ingest?"

In an email to The Huffington Post Tuesday, Graves said they are awaiting test results for leptospirosis, a bacterial disease that can be fatal, according to the Centers for Disease Control and Prevention.

Graves said the results may take up to two weeks to come back, because "not every lab can test for this."

A Dr. Pepper spokesperson reached by the family said the company was willing to get involved with its own tests on the rodent, but Graves expressed disapproval.

"Response from Dr. Pepper was... 'send us the bottle and we will let you know something in 6-8 weeks!' Are you kidding me?" he wrote on Facebook. "What if my grandson drank poison or disease?"

In a statement, the company said that six to eight weeks was the amount of time requested by a lab.

“This lab would be able to analyze any rodent that got into the product, determine how it entered the container and even inspect the contents of its stomach,” the company said. “Until we have the opportunity to review the contents, we don't have a way to do a full investigation."

It's not clear how the rodent might have gotten into the bottle. The owner of the Galveston store told KPRC that their bottles of Dr. Pepper arrive sealed from the manufacturer. In its statement, Dr. Pepper said it's “virtually impossible for any foreign object to enter any container during the bottling process."

“All of our containers enter our facility on pallets in our warehouse and remain covered until the moment they are placed on our high-speed filling lines," the company told KPRC. "Once on the filling lines, they are inverted and rinsed out before they are filled and capped."

A Dr. Pepper spokesman told HuffPost in an email that the Houston plant where Graves' beverage was bottled -- based on the production code -- underwent a health inspection on April 26, the very day the bottle in question was filled. The company said that Houston's health inspector reviewed pest control measures at the facility that afternoon and "saw no issues."

"As we investigate this incident, we are hoping the consumer will provide us with the bottle so we can have the contents analyzed by a qualified independent forensics laboratory and more completely understand how this might have happened," the company said. "Unfortunately, the consumer has so far declined this request."

Requests for comment from the CDC were not immediately returned Tuesday. A spokesperson for Valero said that the company no longer owns retail stores like the one in Galveston. Attempts to reach the Galveston store by phone were unsuccessful.

Speaking to local news stations, the family said they are considering contacting a lawyer.

This story has been updated to include additional remarks from Graves and a Dr. Pepper spokesperson. 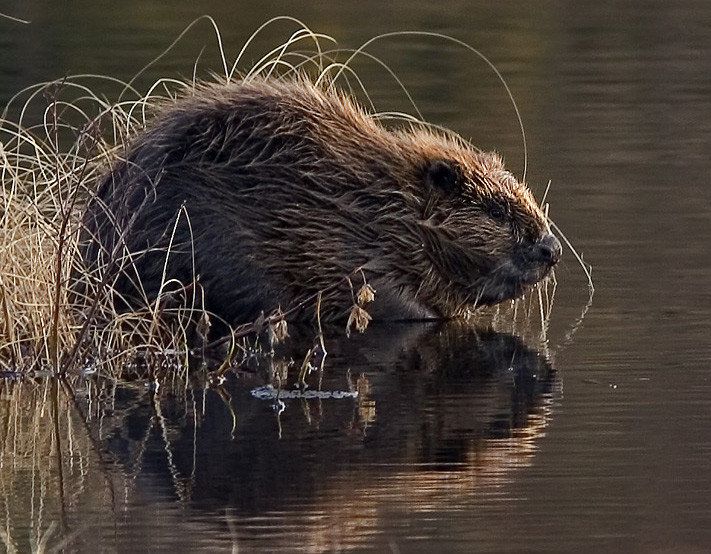