Throughout the history of art, many brave and creative spirits have exposed their souls, their imaginations and their ideas about the world through the power of visual expression. Today, we're honoring eight individuals whose artistic expression has transformed the conversation surrounding representation, the role of the artist, the relationship between figuration and abstraction, and the power of art. The most inspirational part is, they managed to explore these issues and more, as white men.

Behold, eight dead, white, male artists who blow us away with their talent as well as their modesty.*** 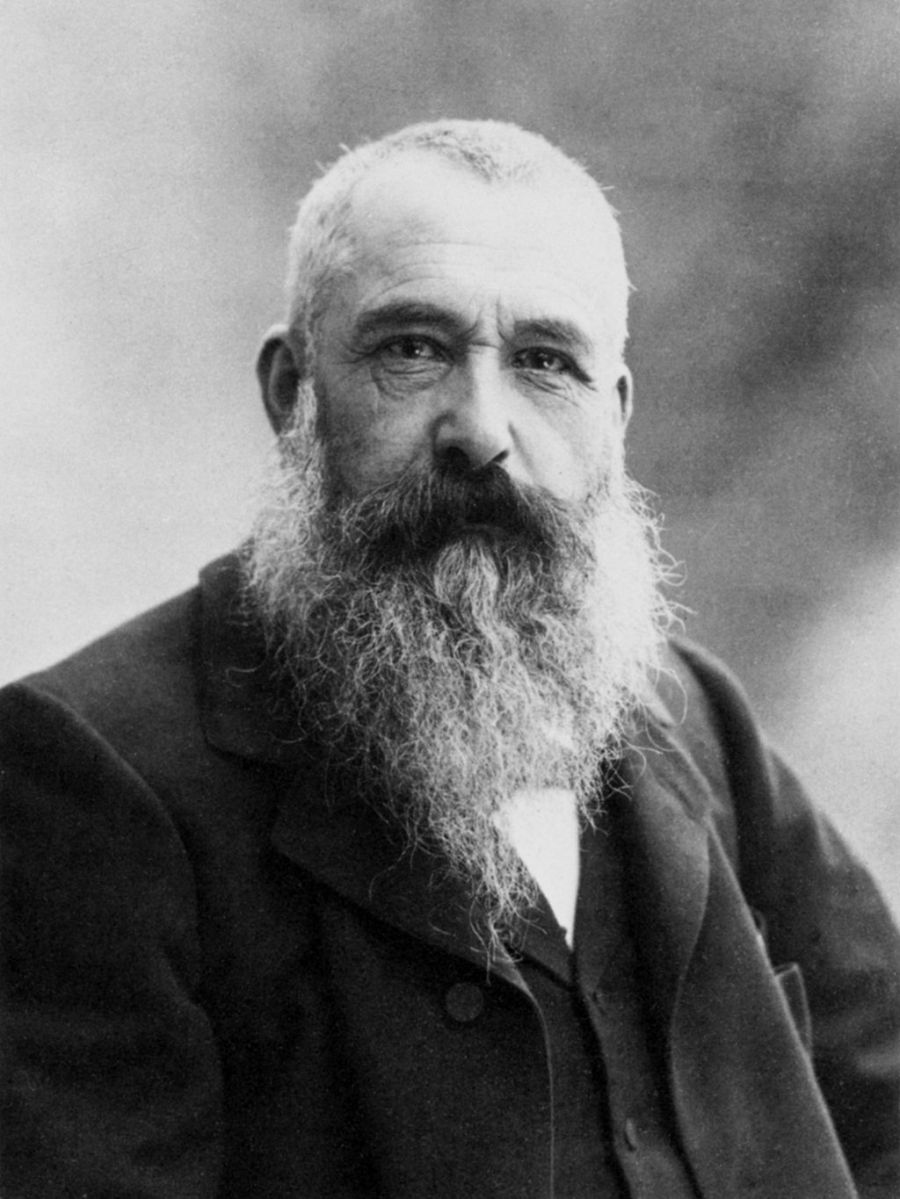 The work of French painter Claude Monet (pronounced Mo-Nay) isknown for his paintings of water lilies in the idyllic gardens of Giverny. Sadly, his work remains confined to institutions like the Metropolitan Museum of Art and Musée d'Orsay, and sells for millions of dollars. IMHO, those canvases are whimsical enough to warrant billion dollar price tags. 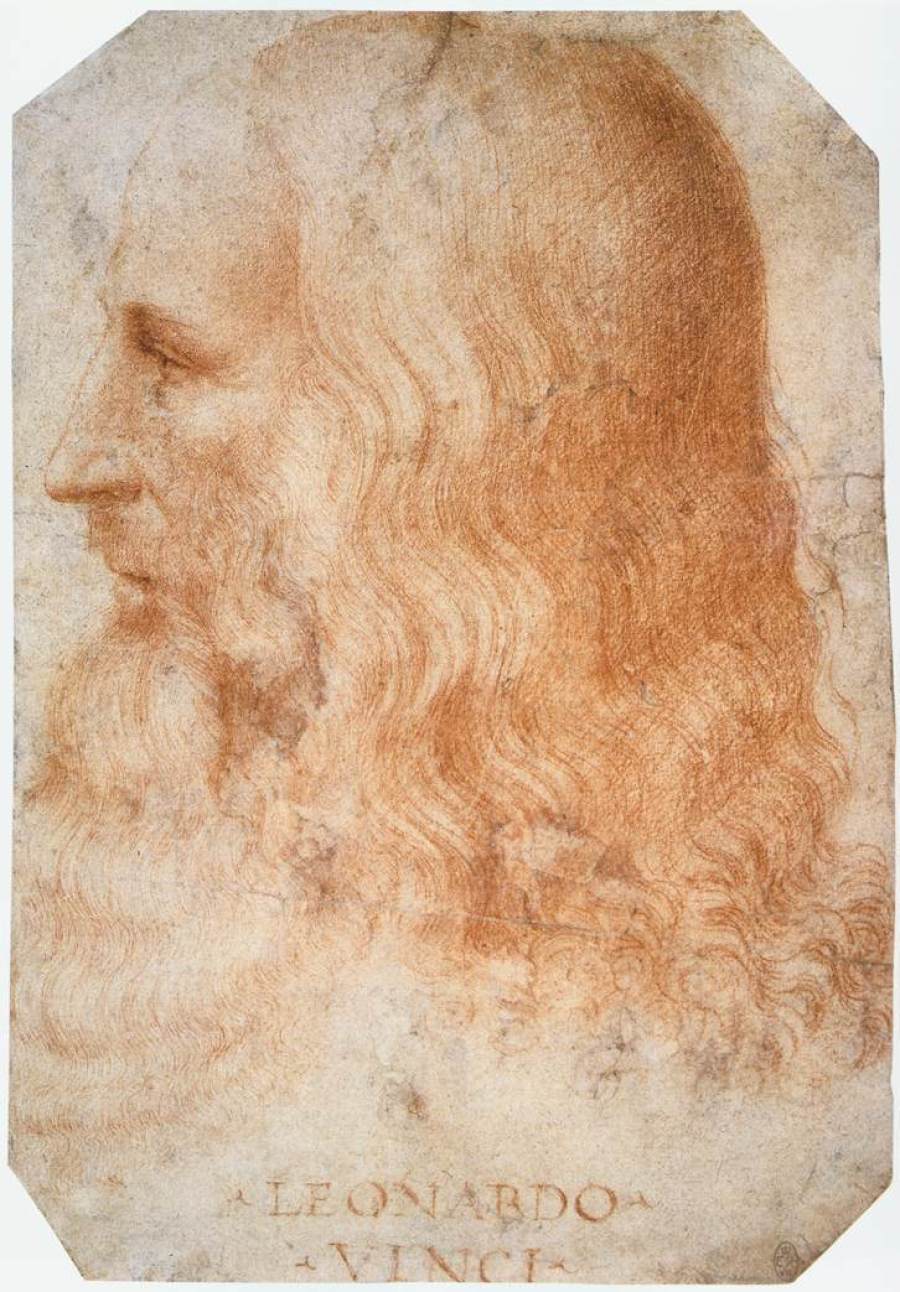 Leonardo has been dubbed a "genius," as well as the "Renaissance humanist ideal." There are forums dedicated to whether or not he was the most talented person that has ever lived. One of his most celebrated paintings, the "Mona Lisa," is likely the most famous portrait of all time, but it's also the most parodied, and sometimes that stuff gets mean spirited. 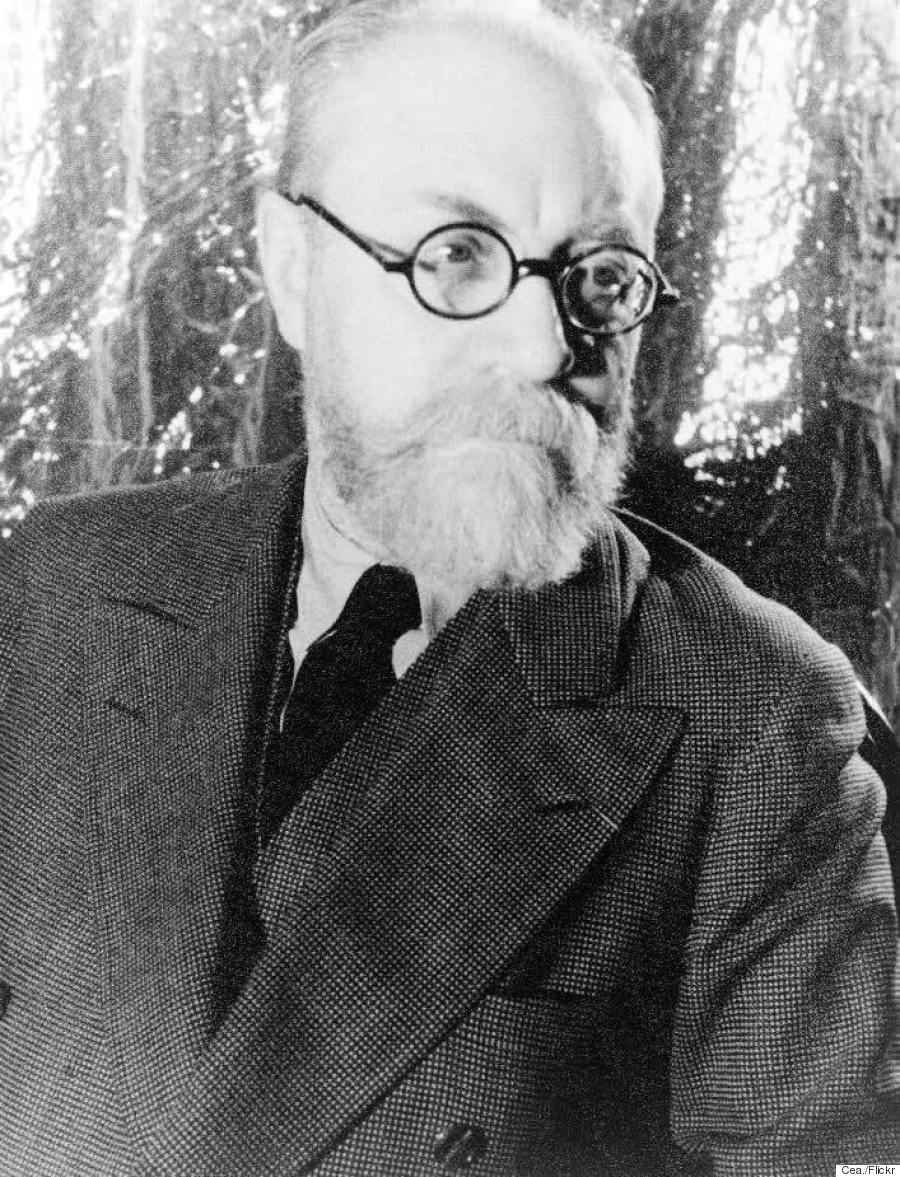 Matisse (pronounced Muh-Tees) is known as one of the most influential artists of the 20th century, as well as the leader of the Fauvists, French for "wild beasts," a group of artists who privileged intense and unnatural color, sometimes straight from the tube. In 2005 one of his pieces sold for $25 million to the Museum of Modern Art. It's not even one of the super famous ones. 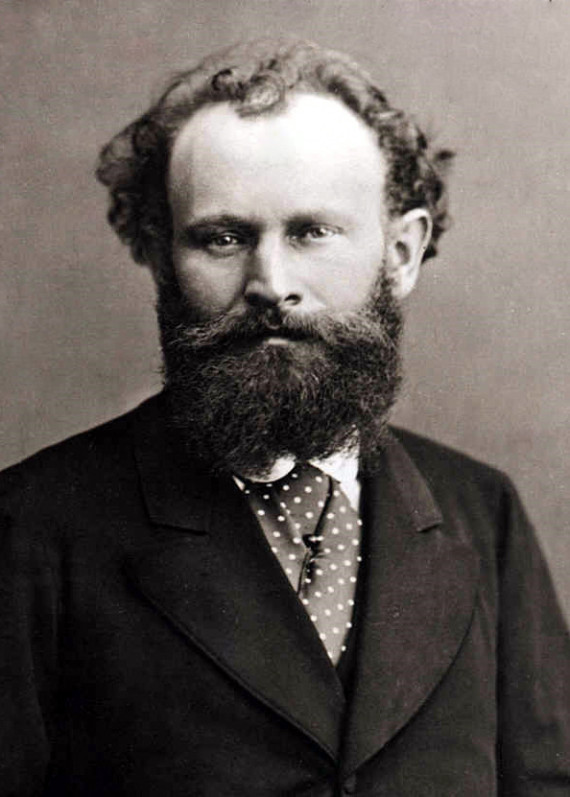 In the mid-19th century, Manet (pronounced Man-ehh?) painted provocative artworks such as "The Luncheon on the Grass," and "Olympia," both radical for their use of a nude subject staring straight at the viewer without shame. Some say his career sparked the beginning of modern art. Also, his name sounds a lot like Monet (see #1 on list) who is slightly more famous, which, we can only imagine, must have been frustrating. 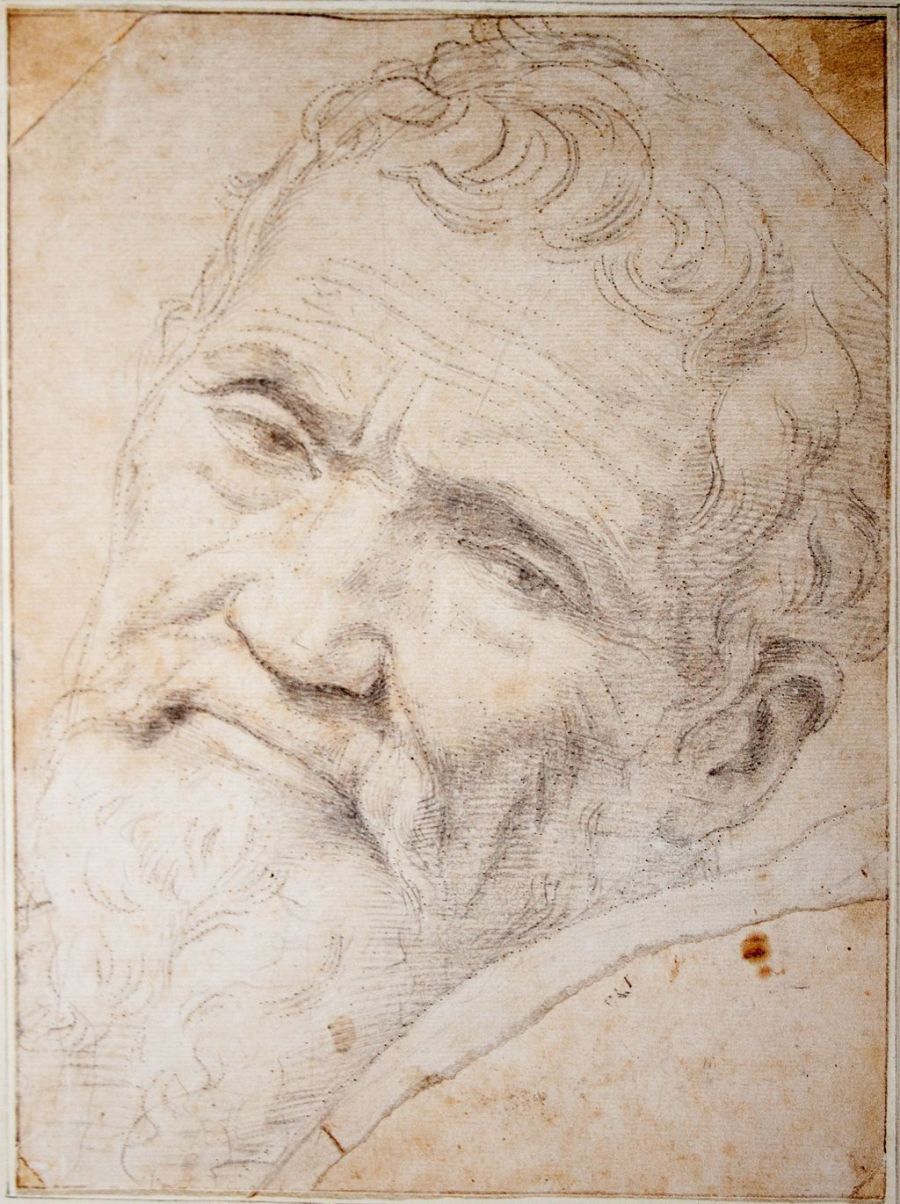 The Encyclopedia Britannica subtly states: "Michelangelo was considered the greatest living artist in his lifetime, and ever since then he has been held to be one of the greatest artists of all time." He's responsible for works like the ceiling of the Sistine Chapel and the "Pietà," and yet we're still left wondering: but who is Michelangelo? 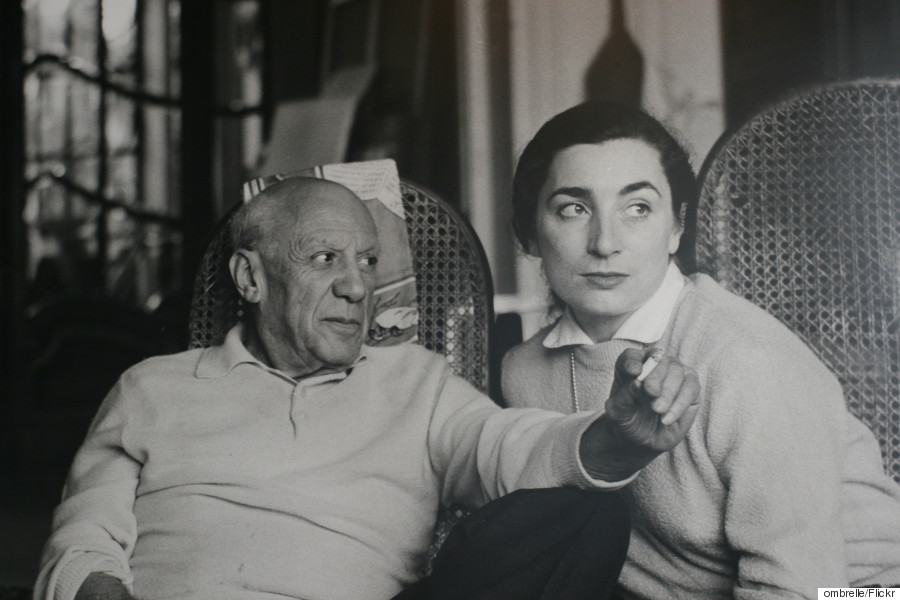 As Norman Mailer once put it: "By general consensus, Pablo Picasso is the most brilliant and influential artist of this century." Among other things, he co-founded Cubism, invented constructed sculpture and helped popularize collage. Sadly, however, many individuals still hurl disparaging comments at him, like "my five-year-old could do that."

7. Paul Gauguin (1848-1903) "We never really know what stupidity is until we have experimented on ourselves." 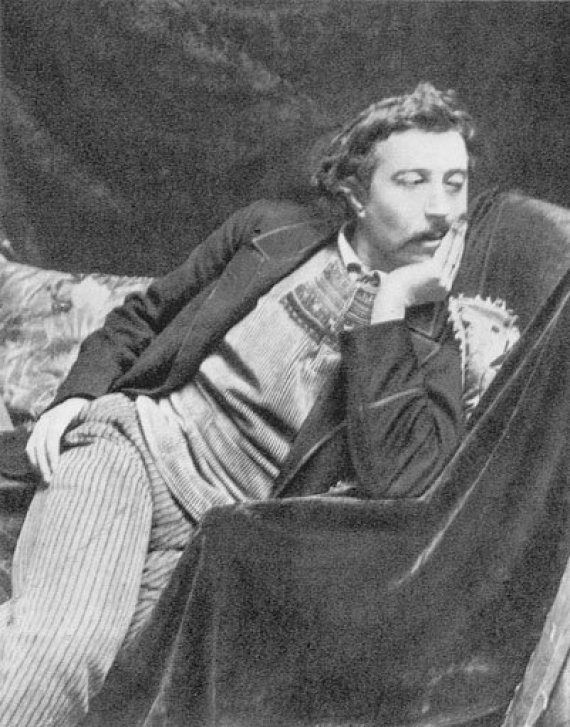 Gauguin (pronounced Go-gan) is a key figure in Symbolist, Post-Impressionist and Primitivist art. He's also, perhaps less widely, known as the former stockbroker who left his wife and five children to embark on a hunt to "discover the primitive." In other words, he moved to Tahiti and took adolescent girls for wives. Get this guy a reality show! 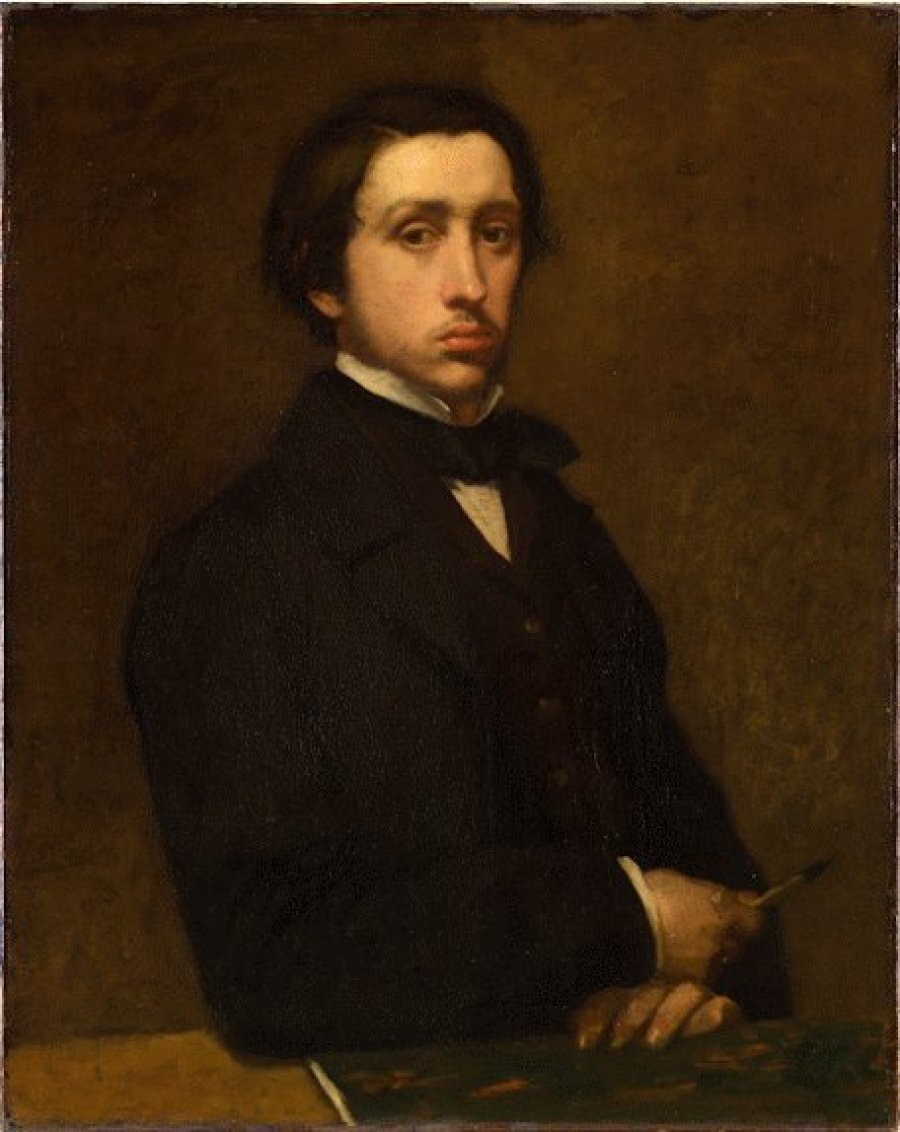 Degas (pronounced Day-gah) is known for his weightless depictions of ballerinas in motion, combining on-stage performances with awkward behind-the-scenes moments. He's also known as one of the founders of Impressionism. His bronze sculpture creepily titled "Little Dancer of Fourteen Years" was estimated to draw between $25 million and $35 million during a Christie's auction in 2009. There were no bids. It did not sell.

***This is a satirical post. For coverage on the art world outside of dead white European males (DWEM), check out our site on a daily basis.